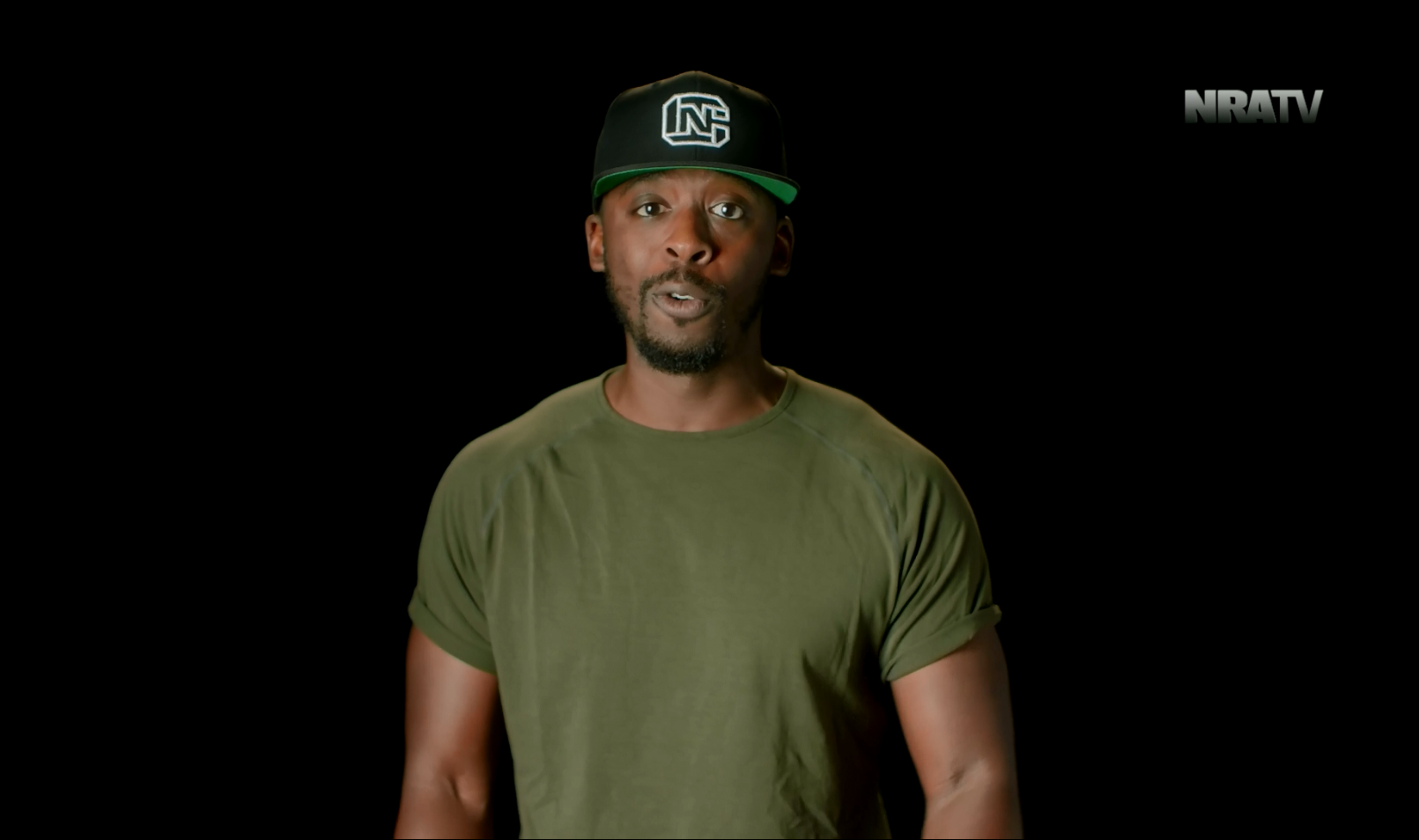 Just days after a shooting at a high school in Santa Fe, TX, NRATV released a video blaming the media and “our culture” for causing mass shootings by routinely turning the gunmen into “rock star[s].”

On May 18, a 17-year-old student opened fire at Santa Fe High School in Texas, killing 10 and wounding 13 with his father’s legally owned shotgun and a .38 revolver. This is the 22nd school shooting this year in the United States and comes just three months after the Parkland high school shooting that left 17 dead and 17 injured.

The Santa Fe shooter reportedly told police officers he targeted the students he didn’t like and spared those he did. The mother of one of the victims said her 16-year-old daughter faced “four months of problems from this boy” as he kept “making advances on her.” She said her daughter had stood up to him in class a week before the shooting.

Despite this emerging picture of the Santa Fe gunman’s motive, NRATV released a video in which host Colion Noir blamed media for the increase in school shootings, claiming reporters turn the shooter “into a damn rock star within hours of the damn shooting.” Noir went on to criticize supposedly liberal phenomena including “safe spaces” and “participation trophies incentivizing mediocrity,” saying that we “tell our young boys that their masculinity is toxic, and our young girls that being a woman means acting like a man, further confusing the hell out of kids”:

COLION NOIR (NRATV HOST): So, when are we going to be completely honest and acknowledge the awkward, bullied, sexually frustrated, psychotropic drug-laced, suicidal, mass shooters in the room for what they are? Or are we just going to keep acting like we don't know what's going on in the name of not confronting the miserable reality that they are a creation of our so-called progressive culture and media?

Yet our moronic media in their blind pursuit for ratings will post every picture they can find of the shooter and repeat the shooters's name habitually, turning the kid into a damn rock star within hours of the damn shooting and they will keep asking why these shootings keep happening in a country obsessed with celebrity culture raising a generation of kids with an inability to cope with anything.

Instead of teaching our kids how to cope with the harsh realities of life, we shield them in safe spaces and give them participation trophies incentivizing mediocrity and tell our young boys that their masculinity is toxic, and our young girls that being a woman means acting like a man further confusing the hell out of kids who are naturally going to struggle with their identity as is. Anyone screaming for gun control in response to this last shooting is just not being honest with themselves. The kid used a shotgun and a revolver that he took from his parents because he wasn't old enough to buy a gun legally. Ask yourself, what is more likely a reason this latest killer decided to secretly build improvised explosives in order to murder his classmates in cold blood, “loose” gun laws or our culture?

The NRATV host made similar comments after the Parkland school shooting and taunted the student activists by saying he wished an armed guard had been there to stop the shooting because “your classmates would still be alive, and no one would know your names.”

This followed his 2016 tweet after the Pulse nightclub shooting that attacked calls for stronger gun laws, and his 2015 warning to the parents of slain Virginia journalist Alison Parker to not become “so emotional” that they channel their “grief-inspired advocacy” to the wrong effect.