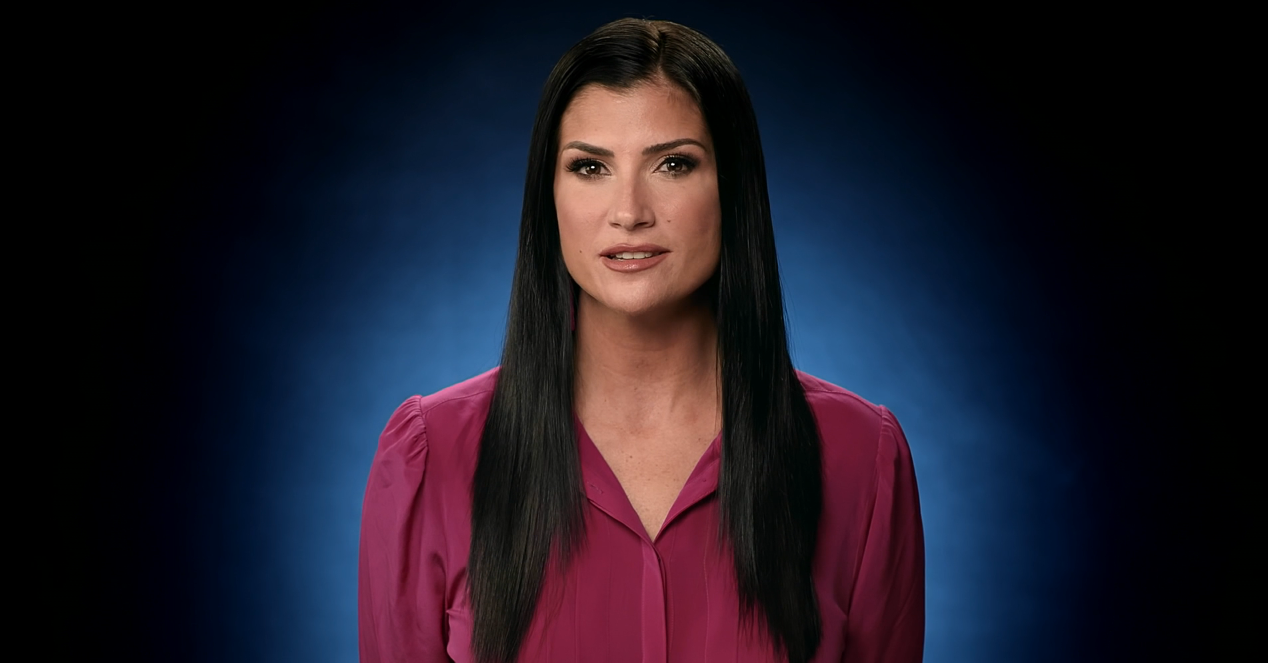 The latest National Rifle Association ad, narrated by the group’s national spokesperson, Dana Loesch, promises that opponents of President Donald Trump will fail in attempting to destroy the country and will then “perish in the political flames of their own fires.”

During the one-minute video, released on October 20, Loesch accused the “highest levels of government, [...] media, universities and billionaires” of “driv[ing] their daggers through the heart of our future” in an attempt to “build their utopia from the ashes of what they’ve burned down” before saying such groups “will perish in the political flames of their own fires”:

DANA LOESCH: We are witnesses to the most ruthless attack on a president, and the people who voted for him, and the free system that allowed it to happen in American history. From the highest levels of government, to their media, universities and billionaires, their hateful defiance of his legitimacy is an insult to each of us. But the ultimate insult is that they think we’re so stupid that we’ll let them get away with it. These saboteurs, slashing away with their leaks and sneers, their phony accusations and gagging sanctimony, drive their daggers through the heart of our future, poisoning our belief that honest custody of our institutions will ever again be possible. So they can then build their utopia from the ashes of what they burned down. No, their fate will be failure and they will perish in the political flames of their own fires. We are the National Rifle Association of America. And we are Freedom's Safest Place.

This is not the first time the NRA has released a video featuring Loesch that is laden with violent innuendo. In an April 7 video, Loesch characterized dissent against the president as “the violence of lies” and said it should be countered with “the clenched fist of truth.” After mounting criticism, including from critics who said the ad was an incitement to violence, Loesch appeared on NRATV to say that she was “proud” of the “fantastic ad.”