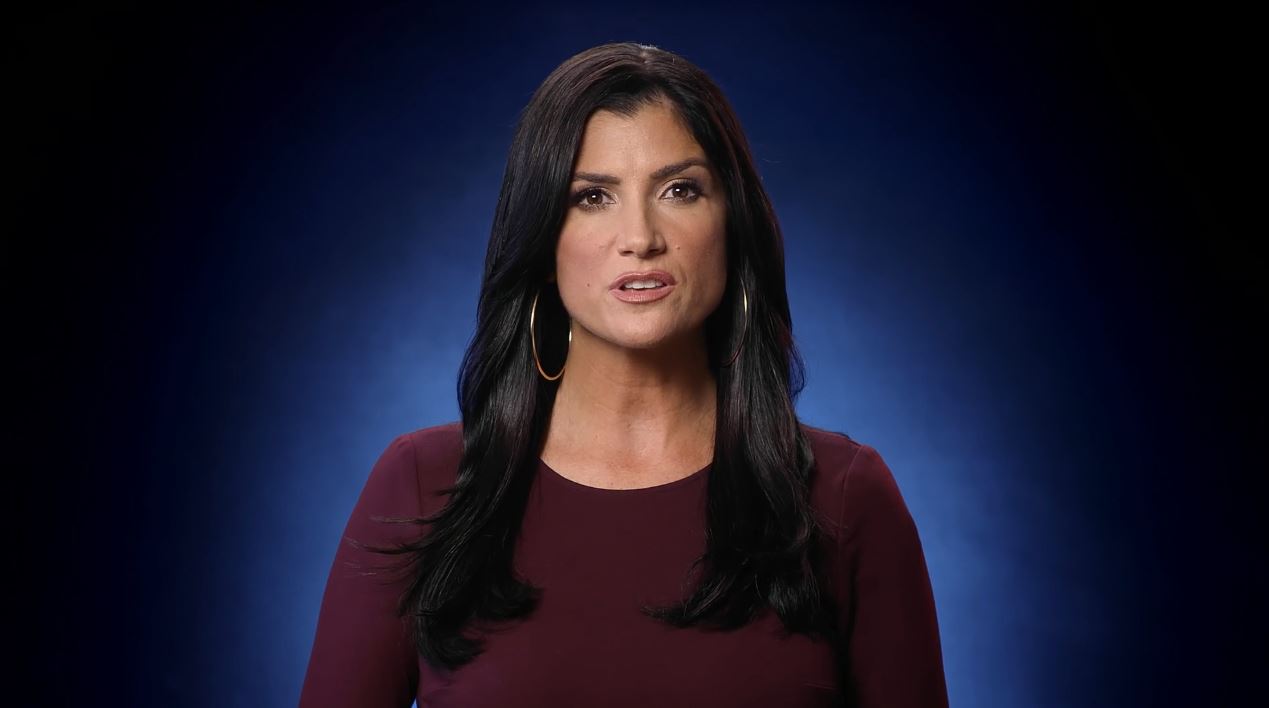 The fatal police shooting of an armed and trained security guard outside a bar, after he stopped a gunman from opening fire, provides further proof that the “good guy with a gun” myth peddled by NRATV is just that: a myth.

On November 11, 26-year-old security guard Jemel Roberson “apprehended an alleged gunman” outside an Illinois bar, holding him on the ground at gunpoint until police arrived. According to witnesses, bar patrons were yelling to officers that Roberson was security, while officers demanded he drop his firearm before fatally shooting him. An investigation is underway.

The National Rifle Association and its media outlet have long peddled the narrative that the only thing that can stop a bad guy with a gun is a good guy with a gun and they have frequently suggested that the victims of mass shootings could have saved themselves had they been armed. During the November 13 edition of NRATV’s Relentless, NRA spokesperson and host Dana Loesch referred to Roberson as “a good guy with a gun, one of those individuals that anti-gun advocates love to pretend do not exist.”

Loesch admitted the incident made her “worry a little bit” as a concealed carrier, and she questioned what good guys should do when they’re “that close” to the gunman “and law enforcement shows up.” NRA-certified instructor and frequent NRATV guest Guy Relford responded that there is “no perfect choice” between exposing “yourself to the risk of the known bad guy who is underneath you that you’re holding, or exposing yourself to the risk of being shot by police officers”:

DANA LOESCH (HOST): I worry about this as, you know, a concealed carrier, I worry about this as someone who -- you know, I’ve done a lot of training, and I always make sure that I have my skills up to speed if heaven forbid, you know, I’d rather have it and not need it than need it and not have it in that situation. But I’ll be frank with you, stories like this make me worry a little bit. And not just for -- you know, for all Americans, Black Americans, white Americans, men and women, because this is one of the -- I think, one of the concerns that concealed carry holders have. So, how should concealed carriers look at this particular story and -- because, again, it makes me worried and if I’m feeling a little nervous about this, I would imagine other people are too.

GUY RELFORD: If you can possibly avoid it, you do not want to have a gun in your hand when responding police officers show up, even if you’re the good guy. Now, here, he’s holding someone, you know, against their will. Did he have the ability to put that gun away or not have that gun in his hand or get that gun back in the holster before police officers arrived? And again, I don’t want to second-guess anyone without having more facts, but if there was any opportunity to get that gun out of his hand, not in the sight of police officers when they show up, we always want to try to do that because unfortunately this isn’t the first time that someone survived a potentially deadly attack and was completely lawful in what they did, but lost their life because of confusion by responding police officers.

LOESCH: I am so glad that you brought that up, Guy, because in all of these -- and I’m sure that you can talk a little bit about this, last question for you, in some of the cases that you’ve handled, because normally in everything that I’ve read, whenever there’s been a defensive gun usage and someone is holding someone, there’s some distance there. You know, there’s at least five to three feet between the individuals. This -- I mean Roberson was on this guy, he had his knee on his back, and that makes it a little bit harder for him if this -- and who knows if this guy still -- we don’t even know if this guy still -- the criminal still had his gun in his hand. We don’t know that either. And then police show up -- you don’t really have a lot of time to make sure you’re in a safe position. If that criminal can access that firearm immediately, you kind of -- so, I don’t want to speculate, but at the same time, it’s such a rare instance, it’s a very difficult spot for anybody to be in when they’re doing the right thing. I mean, he was a security guard, he wanted to be on the police force, he had some training, so he knew what he was doing up until a certain extent. That gets into a real kind of gray area, what do you do when you’re that close and law enforcement shows up and maybe the perp still has his hand on the gun?

Even though NRATV continually pushes the “good guy” narrative, statistics and anecdotal commentary from law enforcement repeatedly prove armed citizens rarely stop mass shootings or violent crime incidents. In 2016, the Dallas police chief anecdotally stated that this type of civilian action creates more confusion for responding officers. And a 2000-2013 FBI study of 160 active shooter incidents -- in which “individuals [were] actively engaged in killing or attempting to kill people in populated areas” -- found that only four incidents were stopped by armed security guards and one was stopped by a licensed and armed citizen, whereas 21 incidents were stopped by unarmed citizens. A 2015 analysis by the Harvard T.H. Chan School of Public Health found that the likelihood of people sustaining an injury during a robbery didn’t change based on whether or not they were armed.