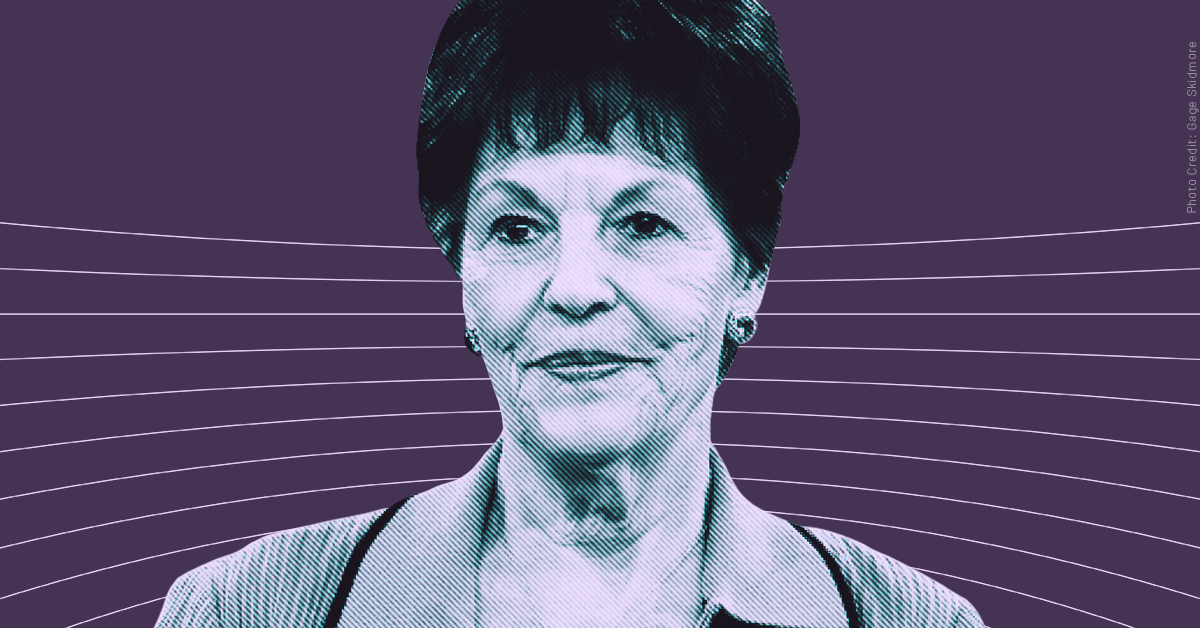 Meadows, who sits on the NRA board of directors and was serving as the group’s second vice president, was elected president of the NRA during an April 29 meeting of NRA board members following weeks of public infighting that led to the ouster of President Oliver North. According to a report from The Atlanta Journal-Constitution, following her election, Meadows declined to discuss NRA infighting but said the NRA was gearing up for the 2020 elections and focused in particular on defeating Rep. Lucy McBath (D-GA), who represents the district where Meadows lives. McBath ran for Congress in 2018 on a gun law reform platform following the murder of her son Jordan Davis by a man who later attempted to use the NRA-authored “Stand Your Ground” law at his criminal trial.

In addition to her work with the NRA, Meadows is the chairman of the Stone Mountain Memorial Association (SMMA), an organization that maintains the largest memorial to the Confederacy in the United States. Stone Mountain, GA, features an enormous relief carving that depicts Confederate leaders Robert E. Lee, Stonewall Jackson, and Jefferson Davis on horseback. A 2017 article in Smithsonian magazine noted that “the monument in question is carved 42 feet deep and 400 feet above ground into a granite mountain” and “is a testament to the enduring legacy of white supremacy.”

In 2015, the CEO of SMMA proposed constructing a tower with a replica of the Liberty Bell on top of Stone Mountain to honor King. In his 1963 “I Have a Dream” speech, King said, “Let freedom ring from Stone Mountain of Georgia.”

Press reports from 2015 indicated that the proposal would go forward, but the bell tower has not been built. As The Atlanta Journal-Constitution reported in January, “the park’s all-white governing board decided” that “such a monument would clash with the legislated purpose of the state-owned park as a memorial to the Confederacy.” Meadows is a member of that governing board, having served continuously since at least 2011 via appointments by former Republican Gov. Nathan Deal. According to SMMA meeting minutes, Meadows has served as the group’s chairman dating back to at least 2013.

In addition to being the location of the largest Confederate memorial in the United States, Stone Mountain is closely associated with the Klu Klux Klan. KKK leader William Simmons “ushered in the modern era of the Ku Klux Klan, founding the Second KKK at the top of Stone Mountain on November 25, 1915,” in an event that included a cross burning and that signaled “a new era of white nationalist terrorism,” according to Smithsonian magazine. Plans for the Confederate memorial were already being made at the time of the Klan ceremony, but the project ended up being shuttered for several decades and was revived only following right-wing anger over the 1954 Brown v. Board of Education Supreme Court decision ending school segregation. The monument was eventually completed in 1972.

The NRA -- which falsely calls itself the U.S.’s “oldest civil rights organization” -- and its media arm often use the Martin Luther King Jr. Day holiday to distort King’s comments and actions relating to gun ownership to portray King, a committed nonviolent activist who was felled by an assassin's bullet, as a pro-gun advocate.

Attempts to build the King monument have recently been revived. According to The Atlanta Journal-Constitution, the idea to erect a Liberty Bell on Stone Mountain to honor King was discussed at an April 2018 event Meadows attended. After the event, Meadows was asked by a reporter about the proposal and claimed she hadn't previously heard of the idea, even though the idea of a bell tower memorial to King on the mountain made national news in 2015. And according to SMMA meeting minutes from June 16, 2015, Meadows recognized Georgia resident Mark Pozner to speak at the meeting in favor of placing a plaque honoring King at Stone Mountain because of his “I Have a Dream” speech. The minutes say, “Ms. Meadows thanked Mr. Pozner for his comments and stated the board would look at his request.” The CEO of SMMA had in fact been considering a memorial as well, and he spearheaded the 2015 effort to get a bell tower built.