The assault weapon used during the February 14 massacre at Marjory Stoneman Douglas High School in Parkland, FL, was a Smith & Wesson M&P15 .223, according to a report by the Associated Press.

Smith & Wesson is a major donor to the National Rifle Association, which has lobbied against efforts to ban the M&P15 and other assault weapons.

The NRA profiled Smith & Wesson’s CEO James Debney on its website, writing that “he and the company he leads have not only joined the ranks of the National Rifle Association’s premier donor recognition program, the NRA Ring of Freedom, but have ascended to its upper echelon, the Golden Ring of Freedom, with gifts well in excess of $1 million.” The profile praises Debney’s business acumen, including noting that Debney attributed an increase in net sales during the first quarter of 2013 “to strong sales of the M&P product line.” 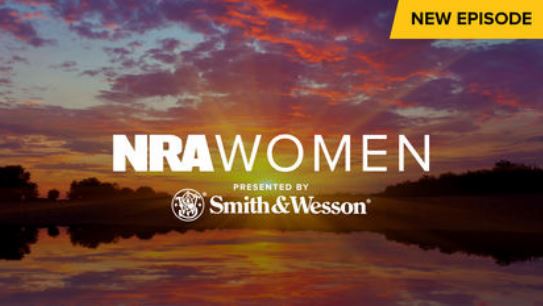