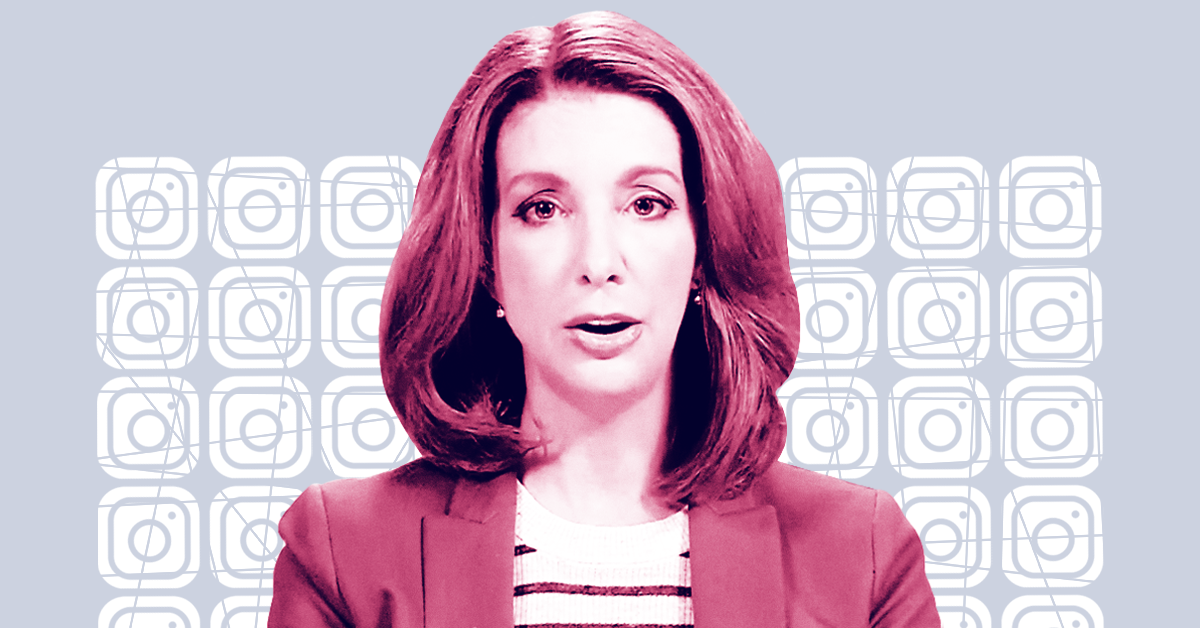 The National Rifle Association is using social media to organize a harassment campaign against one of its prominent critics after she criticized the NRA for its opposition to the regulation of armor-piercing ammunition.

In a May 8 Instagram post, the NRA criticized Shannon Watts, who leads gun safety organization Moms Demand Action for Gun Sense in America, for taking issue with the group’s opposition to regulating armor-piercing ammunition.

The NRA has long stymied attempts to restrict a particular type of armor-piercing ammunition known as “green tip” by promoting the falsehood that banning it would necessitate banning all other types of rifle ammunition. It also attacked the Bureau of Alcohol, Tobacco, Firearms and Explosives in 2015 after the agency published a letter describing its intent to ban “green tip” pursuant to its interpretation of the Law Enforcement Officers Protection Act of 1985 (LEOPA). (While “green tip” was initially exempted from restrictions placed on armor-piercing ammunition in the LEOPA, the recent prevalence of the sale of handguns that can fire rifle rounds caused ATF to ask for the exemption to be removed. ATF’s request was not granted, but even if it was, all other types of rifle ammunition currently sold would have remained legal.) 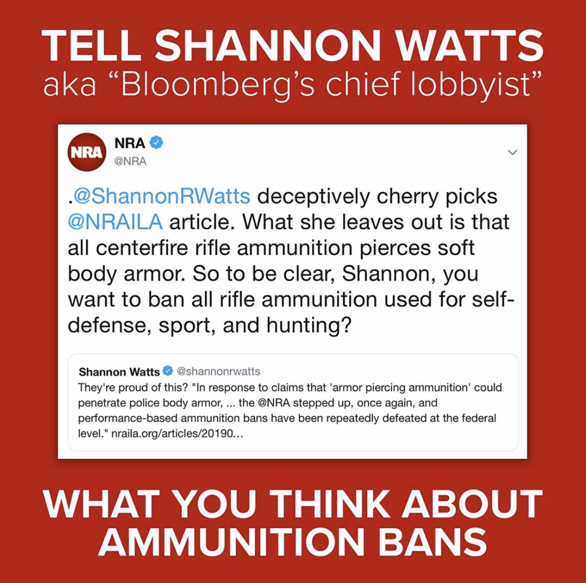 In its Instagram post about Watts, the NRA encouraged people to contact the advocate, writing, “Tell @ShannonRWatts (aka ‘Bloomberg’s chief lobbyist’) what you think about ammunition bans.” Unsurprisingly, Watts then received a torrent of harassment and death threats on the platform that targeted her and her family. She wrote on Twitter, “The @NRA just posted this to Instagram and now people are threatening to kill me. I guess the NRA is scared of a mom.”

Following Watts’ tweet, the NRA doubled down with a new post that attacked her for moderating comments on her Instagram account with the claim, “Shannon Watts deleted 127 comments in 19 minutes.” In the caption, the NRA tagged Watts’ Instagram handle again, claimed that Watts was “deleting all of your thoughtful comments,” bizarrely claimed that Watts “despises” the First Amendment, and added the hashtag “#SorryNotSorry.” 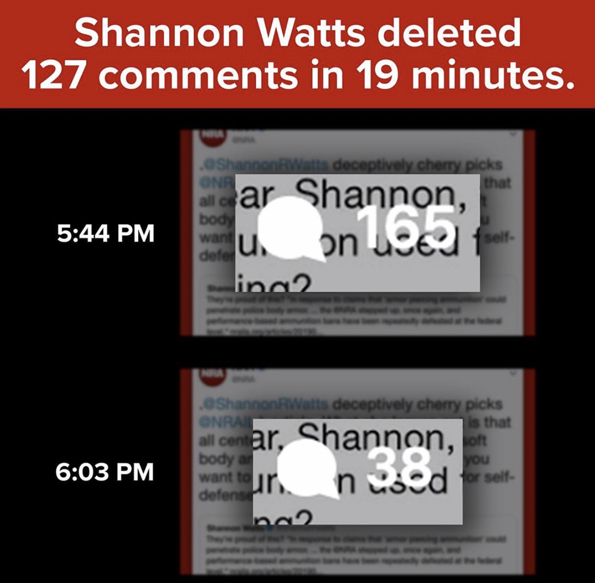 As Watts continued to be harassed, the NRA put up another post highlighting the fact that Watts had disabled comments on her Instagram page.The gun group again tagged Watts’ Instagram handle in the caption and pushed the falsehood that banning armor-piercing ammunition would mean banning “all rifle ammunition used for self-defense, sport, and hunting.” 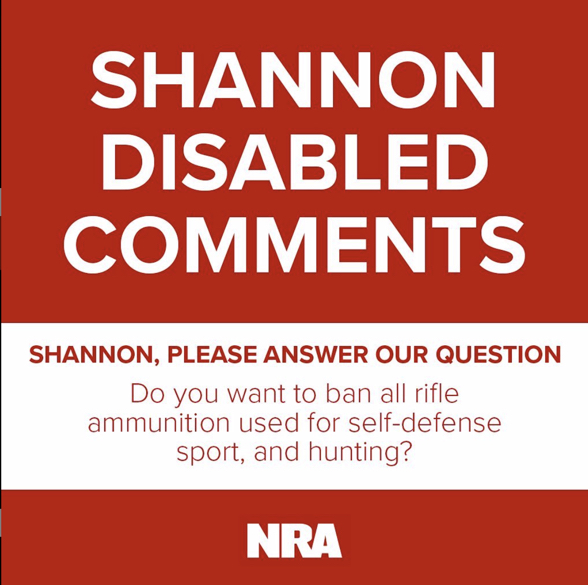 Many of the responses Watts got as a result of the NRA’s posts were vile. As the group encouraged people to contact her, Watts documented on Twitter the messages she received on Instagram, which included:

The NRA could have claimed some plausible deniability about the threats and harassment that its initial Instagram post elicited. Instead, it openly encouraged a harassment campaign against Watts with its follow-up posts. And among the major social media platforms, the NRA picked a good one to use for a harassment campaign, as Instagram has been notably recalcitrant to take measures to stop harassment on its platform.

As Taylor Lorenz explained in an October 2018 article in The Atlantic on Instagram’s harassment problem, “The platform is also a powerful discovery engine: On Instagram, it’s easy to search by hashtag or location and pull up thousands of people’s profiles and public images, and it’s simple for anyone who wants to mobilize an army to encourage trolls to pile on a specific person by tagging them in an image or story.”