Media outlets have increasingly turned to chryons (or on-air graphics) to combat Donald Trump’s lies in real time. This media tactic has become an important tool given their inability to pushback on lies that are consistently repeated by the Trump campaign.

On the April 4 edition of MSNBC Live, MSNBC aired live footage from a Donald Trump rally where he claimed to have watched a videotape of the United States handing $400 million in “ransom money” to Iran. MSNBC debunked Trump’s claim using a chyron that read, “Trump Says He Watched (Nonexistent) Video Of Iran Receiving Cash.” 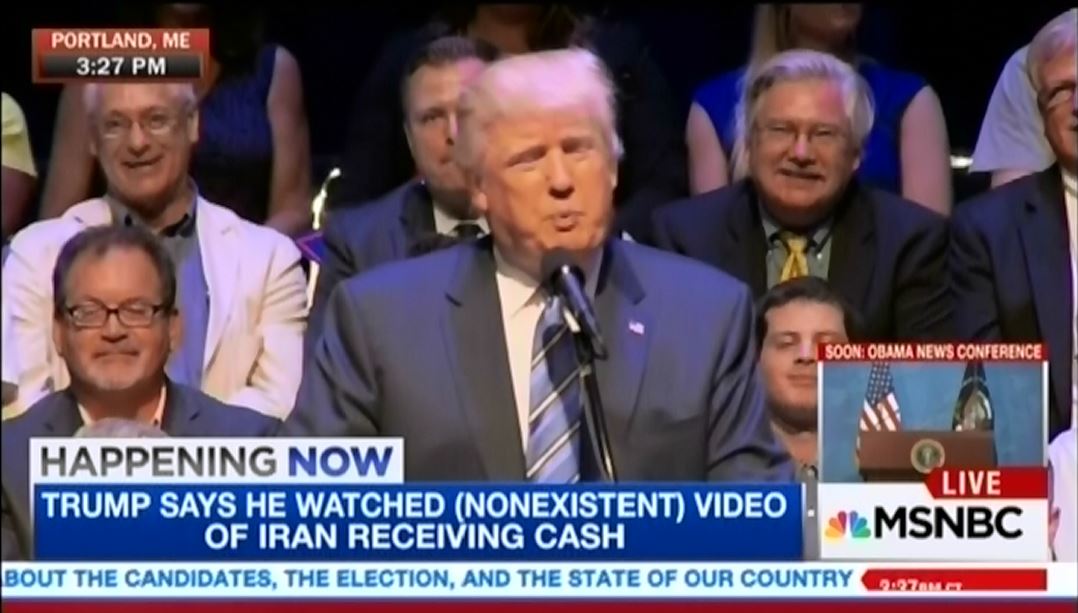 Later in the speech, when Trump again claimed to have seen “the video,” MSNBC used the same chyron to refute the false narrative. MSNBC later cut away from the speech and anchor Kate Snow invited NBC foreign correspondent Ayman Mohyeldin further debunk the narrative.

Previously, CNN earned considerable praise from the media after using its chyrons to fact check the Trump campaign’s lies. 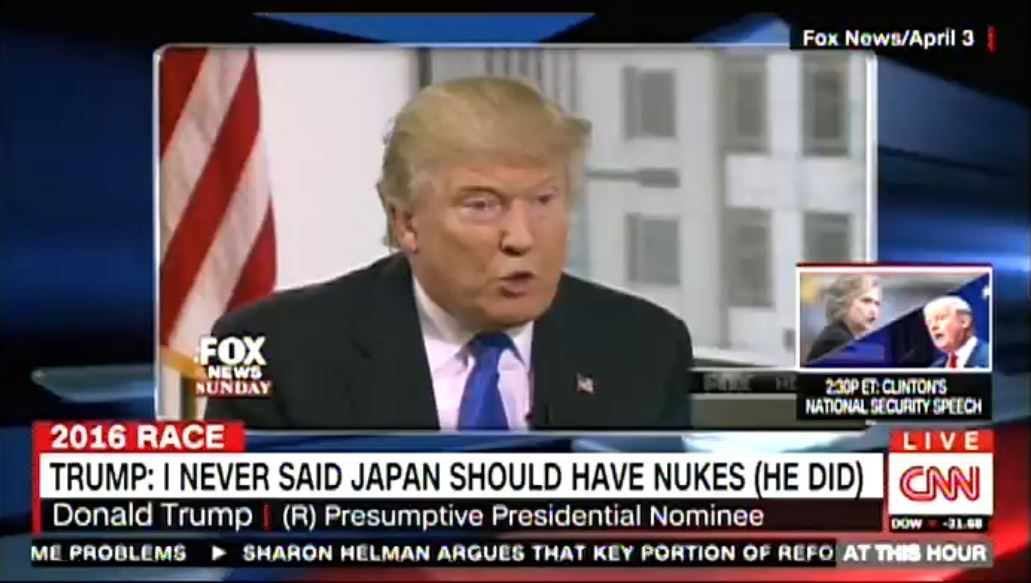 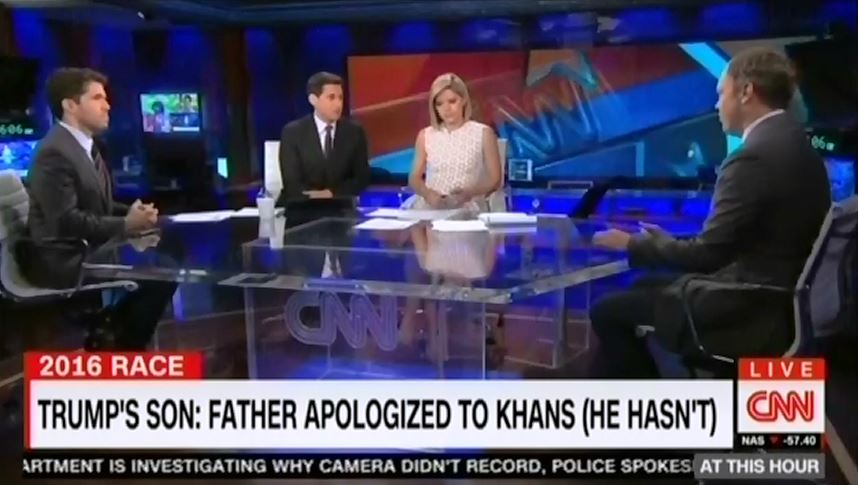 CNN’s and MSNBC’s decision to use on-air graphics to combat misinformation follows extensive criticism received by cable news for poorly pushing back against lies from Donald Trump and his campaign.

According to Poynter, these types of fact checks have become increasingly important in a “post-fact world.”

American television has been accused of not stepping up its game to combat misinformation in this election cycle.

In many ways, the failure has been one of formats rather than content. When TV hosts have tried to correct the record they have sometimes done so by replaying long clips of the claim with no clear indication of its falsehood. In other occasions, they have not done enough homework to shut down a lie when the candidate hits back — even if they were entirely correct.