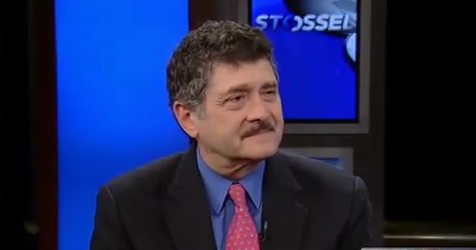 Conservative commentator Michael Medved declared at the Conservative Political Action Conference (CPAC) that it was a “liberal lie” that a state has ever banned same-sex marriage.

During a March 7 CPAC panel titled “Can Libertarians and Social Conservatives Ever Get Along?” Medved denied that gay couples have encountered state-sponsored discrimination. “There has never been a state in this country that has ever banned gay marriage,” Medved said: