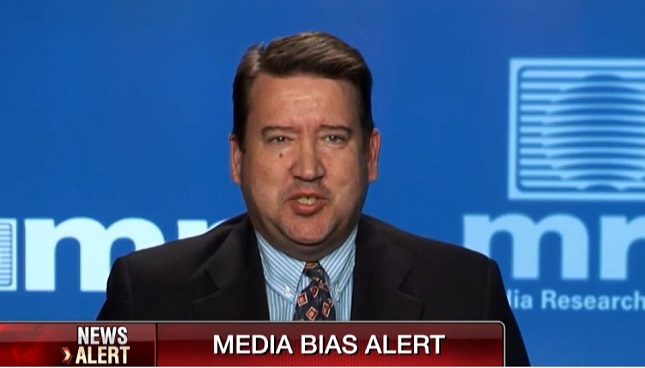 But the poll actually found that 50% of respondents said they “mostly agree” with BLM, while only 33% “mostly disagree.” Here’s the Marist write-up of the poll it conducted with PBS and NPR:

For most Americans, there is only one side to what unfolded in Charlottesville.  Few residents nationwide agree with the beliefs held by groups attending the “Unite the Right” rally including the Ku Klux Klan, white supremacists, or white nationalists.  Although the Alt-Right also has few adherents, more Americans are unsure about their feelings toward this group.

Media Matters contacted Graham about the error today after it hadn’t been corrected in over a day. Graham subsequently fixed the post, which now has a “correction added” stating: “The original version of this article had these numbers incorrectly reversed.” NewsBusters tweeted a correction and Graham tweeted: "I made an honest mistake. I own it. I'm sorry it took so long to notice it. Correction is on the page.”