Gab, a social media platform created to cater to those who find Twitter’s terms of service oppressive, recently announced the launch of a new “groups” feature. A cursory look at the groups created so far helps confirm that the platform deserves its reputation as a “haven for white nationalists” since it is helping extremists get organized and share hateful rhetoric. 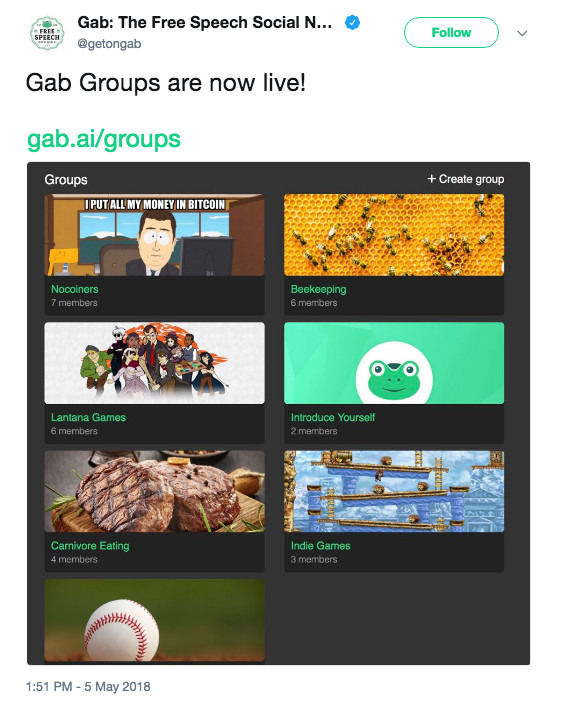 Alongside harmless groups on Gab related to gardening and “doggos,” anyone can find the following enclaves of extremism: 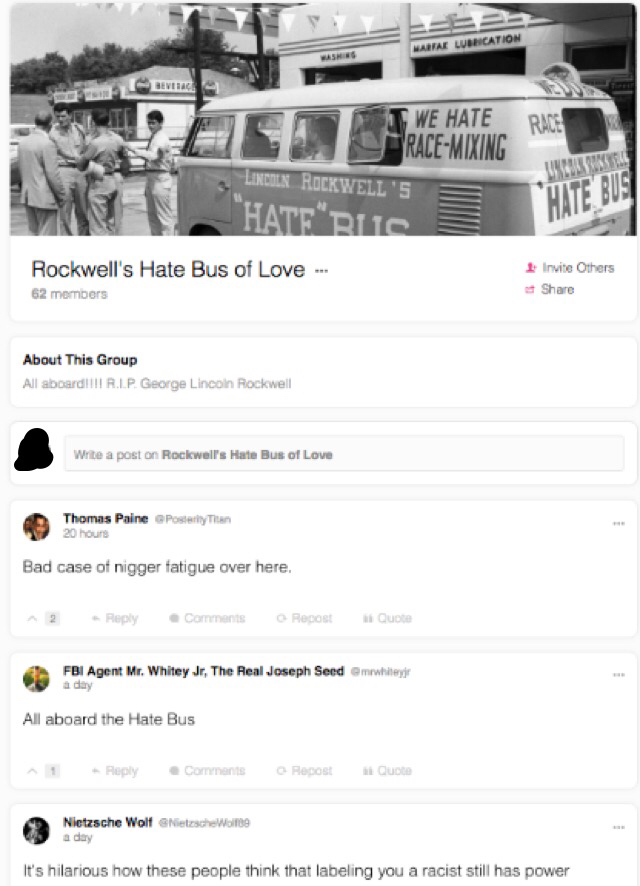 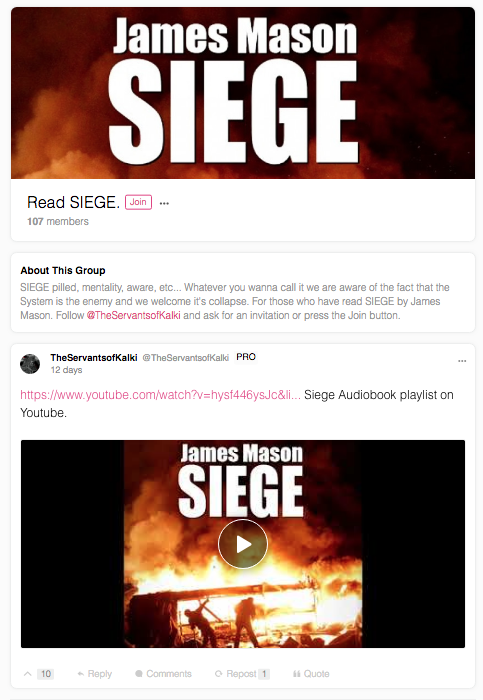 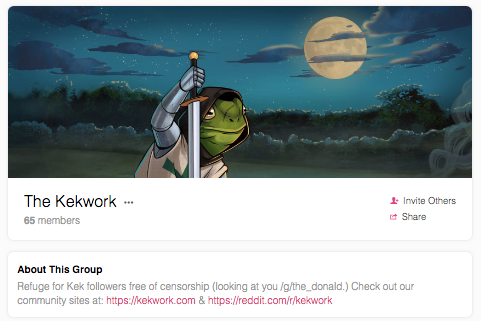 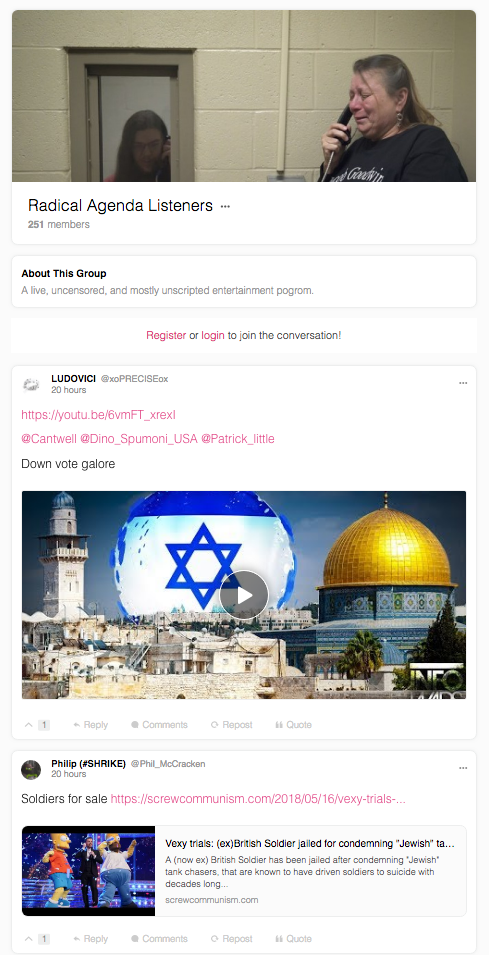 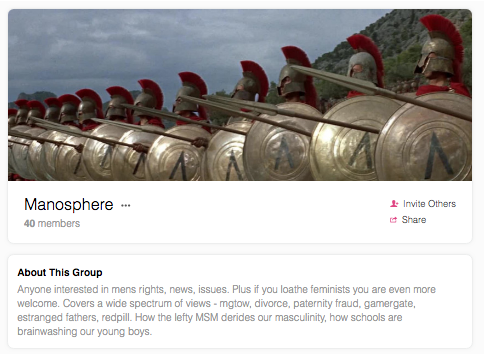 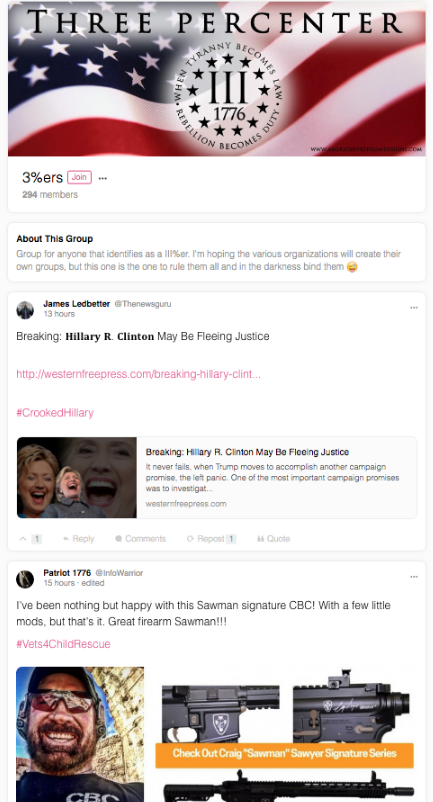 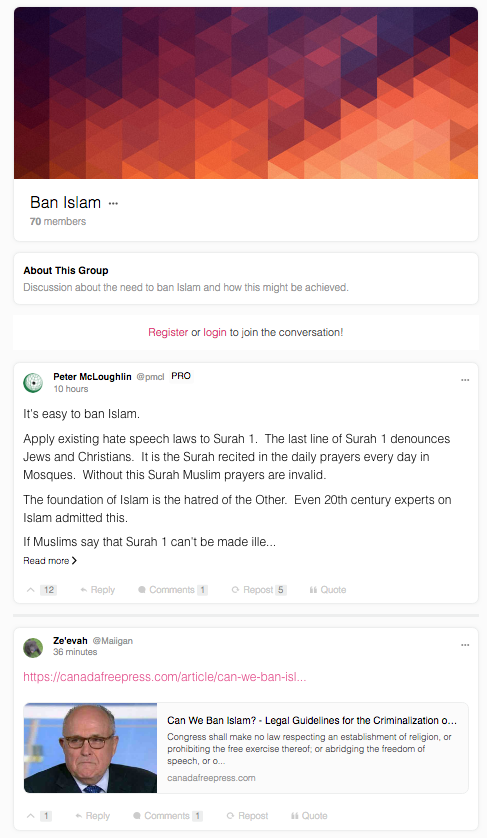 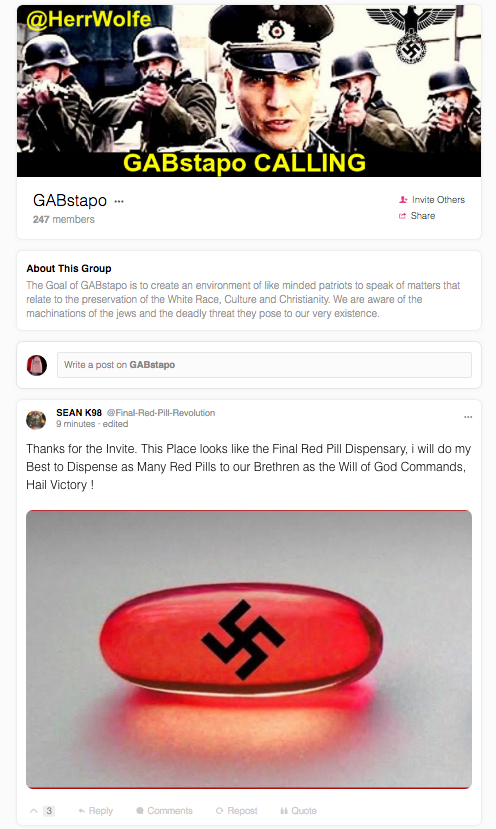 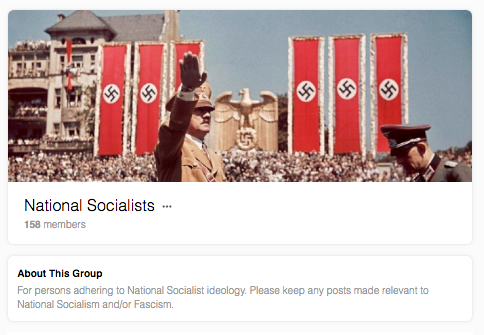 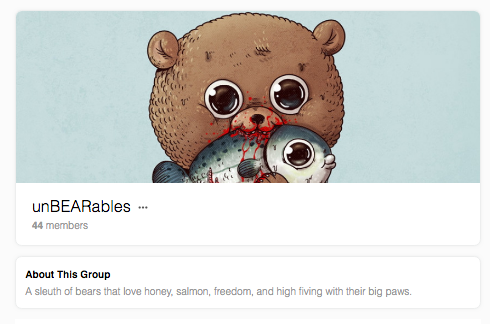 These group and their content are perfectly normal for Gab where posts on any given day include homophobic statements and defenses of white supremacy. But they contradict the platform’s often-repeated claims -- which it makes via tweets that are routinely deleted -- that it’s “not alt-right” or white supremacist: 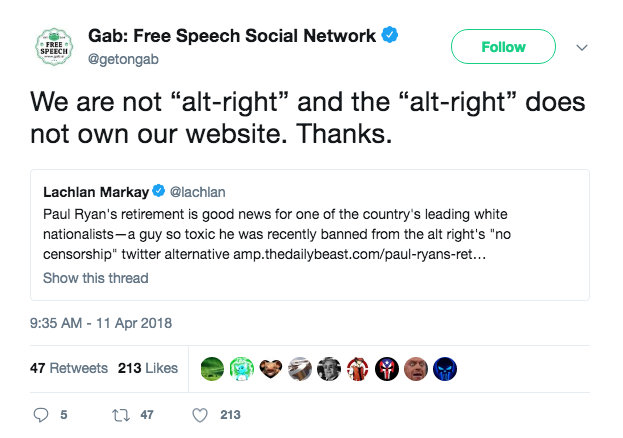 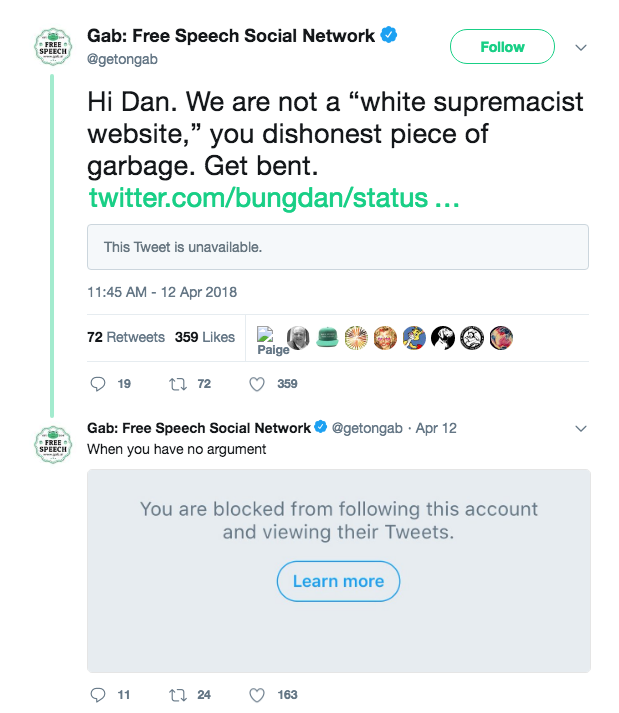