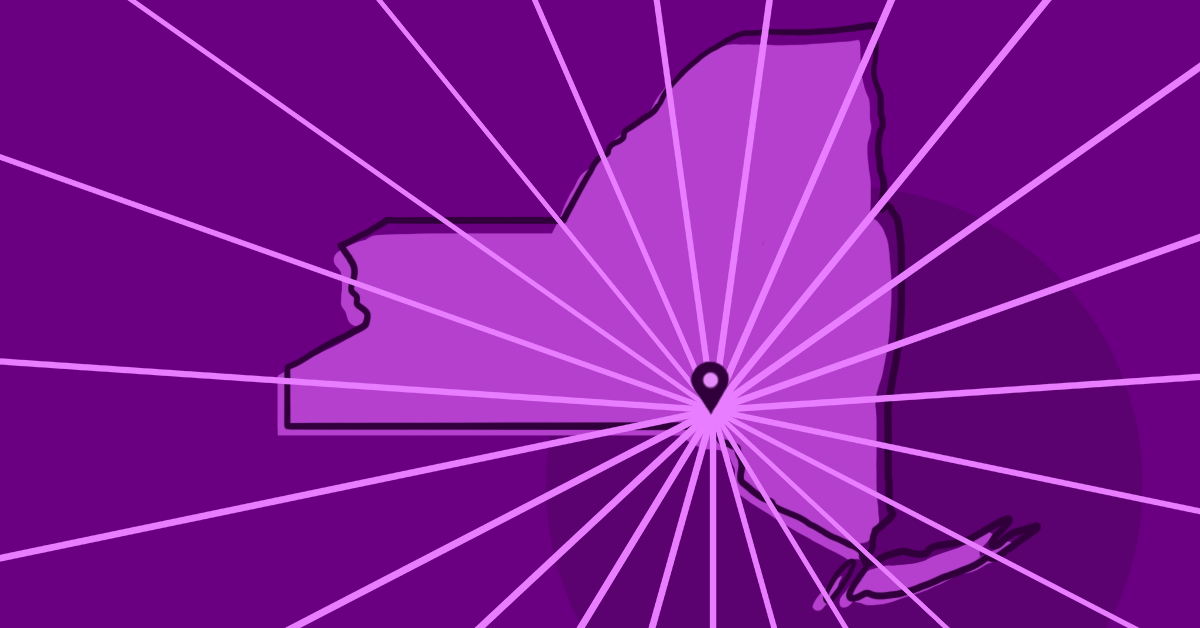 Three men and one adolescent boy have been arrested for plotting a terrorist attack against Islamberg, a community in Hancock, NY, near the Catskills that was founded by African-American Muslims in the 1970s.

This is the third time in recent years that a violent plot against the community has been uncovered. Fox News and other conservative media outlets have demonized Islamberg and its residents for years, often with the unfounded allegation that the town is a terrorist training camp. Local and federal law enforcement have repeatedly said there is no basis for claims about the town that have circulated in conservative media.

On January 19, three men and a juvenile from East Rochester and Greece, NY, were arrested after local law enforcement uncovered a plot to attack nearby Islamberg. Authorities recovered three homemade bombs and 23 firearms during the investigation. Greece Police Chief Patrick Phelan told reporters, “If they had carried out this plot, and we have every indication that was what they were going to do, people would have died.” Muslims of America (MOA), a group located in Islamberg, released a statement thanking law enforcement for foiling the plot, writing, “It is beyond tragic that our nation continues to fester with Islamophobia, hate and religious intolerance.”

Islamberg was previously targeted for violence in 2015. Robert Doggart, a Tennessee man who plotted to “round up a militia and burn down a mosque, school and cafeteria in the upstate New York community of Islamberg” while shooting anyone who attempted to stop them, pleaded guilty to several federal charges in 2017. When the story broke in 2015, Fox News didn’t even cover it despite serving as a platform for false attacks on the town for years. Also in 2015, far-right activist Jon Ritzheimer was arrested after he “posted a video online showing himself with a gun and saying he was traveling to the town for a possible confrontation.”

The Outline’s Gaby Del Valle published an extensive investigation into an anti-Muslim protest outside of Islamberg and the previous planned attacks on the community, noting that much of the vitriol toward the town has been driven by conservative media, particularly Fox Business host Lou Dobbs and, in recent years, members of the extremist Proud Boys group.

In particular, Islamberg has been smeared with the claim that it serves as a guerilla training camp for terrorists. The source for this claim is Ryan Mauro of the anti-Muslim organization Clarion Project. During media appearances, Mauro often shows a video he claims depicts the women of Islamberg engaging in guerilla warfare training. The source of the video has never been corroborated. (If the individuals in the video were white, conservatives would have likely said it merely showed people exercising their Second Amendment rights.) Muhammad Matthew Gardner, the public relations director for MOA, told Del Valle, “I don’t know anything about those videos. When [Mauro’s] quoting his source, that information is garbage. Whatever they’re saying is not happening with us. It’s not.”

Fox News has mentioned the most recent plot against Islamberg just once, during a brief January 23 headline segment on America’s Newsroom.