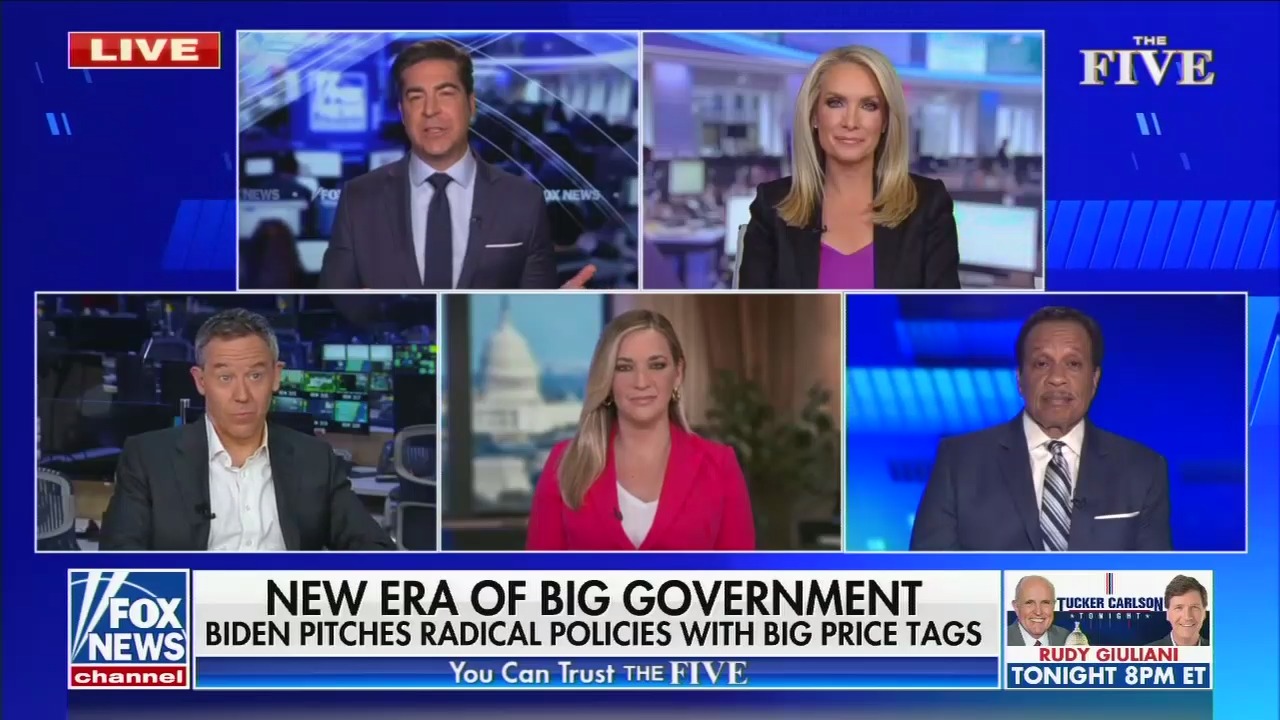 The American Families Plan is the Biden administration’s third major legislative proposal, following the American Rescue Plan and the American Jobs Plan. Many conservative commentators immediately zeroed in on the $1.8 trillion price tag — claiming that the spending would damage the recovering economy — and accused Biden of promoting socialism.

More specifically, Fox personalities took issue with the proposal’s supposed winners and losers. They interpreted increased funding for IRS enforcement and heightened capital gains taxes as attacks on the wealthy, while spinning education spending as a “payoff” for teachers unions.

These attacks are based on little evidence and outright distortions of the proposal’s contents. Here are some of the most prominent narratives on Fox so far:

Billions of dollars in taxes are left uncollected each year, in part because the IRS does not have the funding necessary to enforce tax laws. The American Families Plan would provide an additional $80 billion in funding over the next 10 years for the IRS to help ensure that wealthier Americans and corporations pay the taxes they owe. But for some on Fox, Biden is “weaponizing” the IRS by providing the funding necessary for the agency to do its job.

Biden’s proposed tax increases — which are popular with the American public — are similarly seen as an attack on the wealthy. In reality, Biden’s proposal would increase capital gains tax rates for top earners to 39.6%, bringing them in line with top income tax rates. Additionally, Biden would return the top income tax rate to where it stood before the Trump administration’s 2017 tax cuts.

Teachers unions have been a regular target on Fox throughout the pandemic. Measures in the American Families Plan designed to improve American education — including universal preschool, two years of free community college, Pell Grant expansion, and training for teachers — have been denounced on Fox as an effort to line the pockets of Democratic allies.

Opponents of Biden’s proposal have suggested that increased taxes — coupled with the corporate tax increases proposed in the American Jobs Plan — would hamper the economy just as the country emerges from the pandemic. In fact, current low capital gains tax rates do little to boost economic growth and the proposed tax hikes would apply to an extremely small proportion of U.S. taxpayers.

Some have also raised concerns that increased government spending could spur runaway inflation. While inflation is possible, the predictions voiced on Fox seem unlikely.

On Fox, the American Families Plan, like countless other Democratic policy proposals, was immediately denounced as socialism. Of course, higher taxes and increased spending on education and child care do not constitute socialism. Some Fox personalities have also tagged Biden’s proposals as “cradle-to-grave government,” given that Biden has now proposed additional funding for early childhood education and elder care, among other programs. The label implies extraordinary government intervention, when in reality, the American Families Plan and the American Jobs Plan would implement spending that is already standard in many industrialized countries.