On January 24, BuzzFeed reported that Cecile Richards plans to step down as president of Planned Parenthood. Richards confirmed the news on January 26, saying she is departing the organization some time this year. Immediately, anti-abortion and right-wing media and groups took the opportunity to smear Richards and Planned Parenthood in a number of outlandish ways. 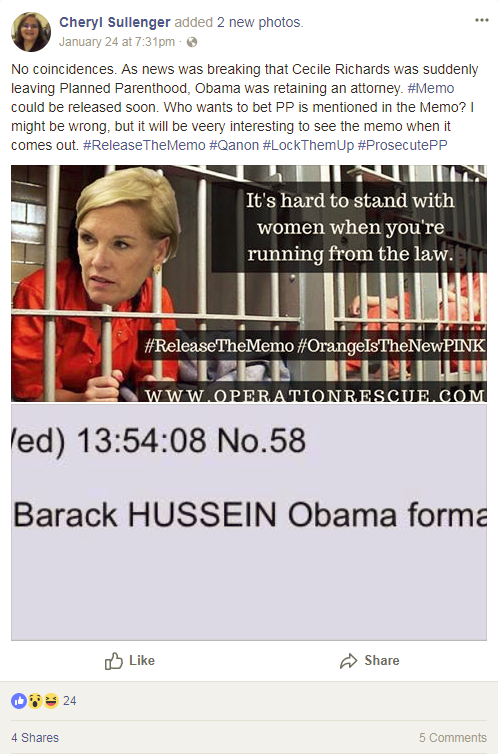 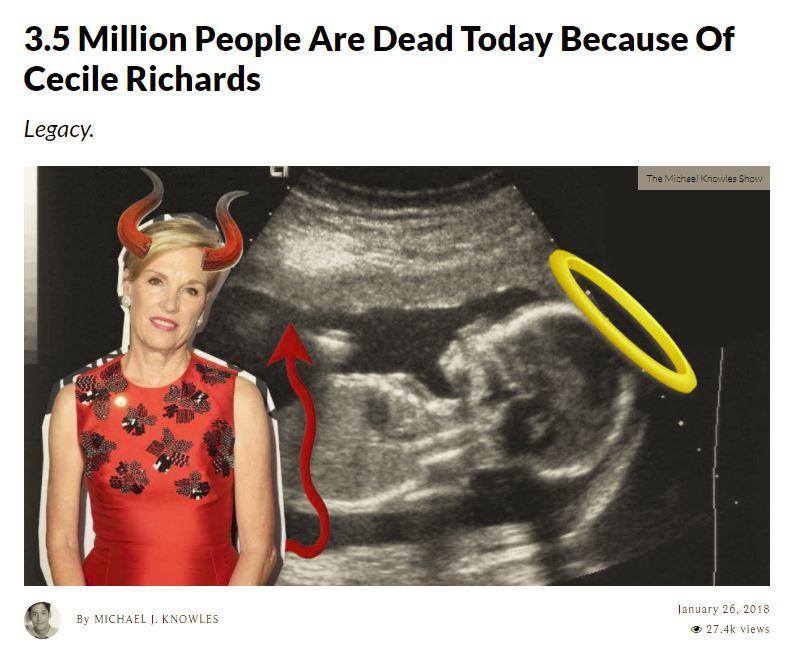