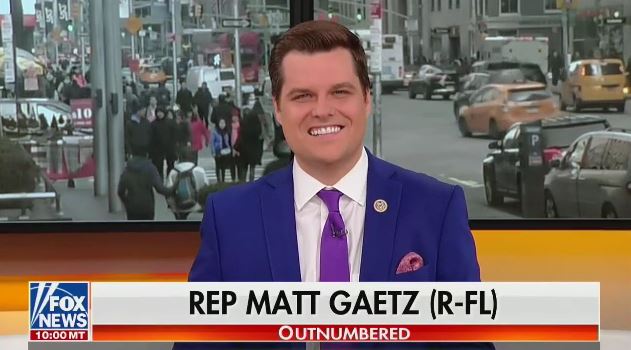 Every day on Outnumbered, the hosting panel is comprised of four women and one man (aka “#OneLuckyGuy”). While a few of the women panelists appear most days, there is some rotation for the other spots. And while Gaetz’s turn as the #OneLuckyGuy guest host is getting some attention from the media world today, his is actually at least the 18th guest-hosting appearance by a sitting Republican House or Senate member in 17 months.

After Gaetz tweeted and released a press release stating he would “be hosting” Outnumbered today, Fox News attempted damage control by arguing semantics. According to The Daily Dot, Fox’s “Alan Komissaroff, VP of News, called Gaetz’s tweet ‘factually inaccurate’ and said he was not hosting but rather appearing as a guest.”

Here are the 17 other elected GOP lawmakers who have taken a turn as part of Outnumbered’s panel: 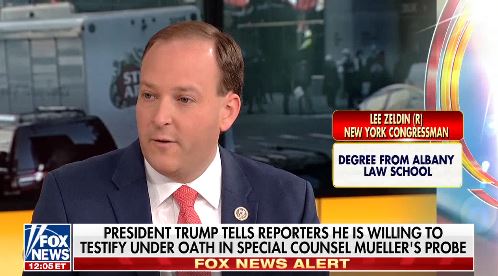 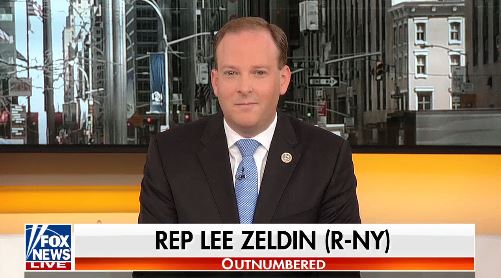 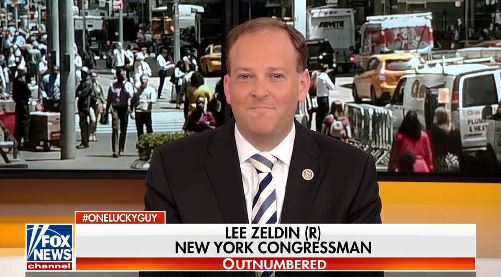 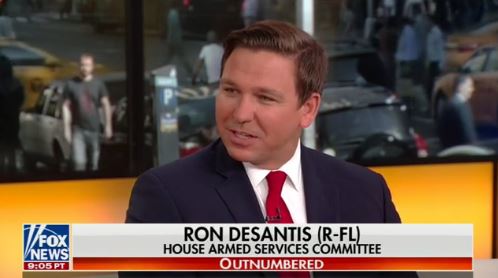 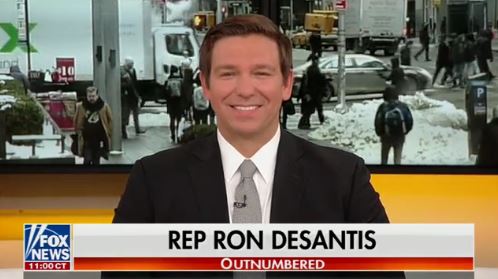 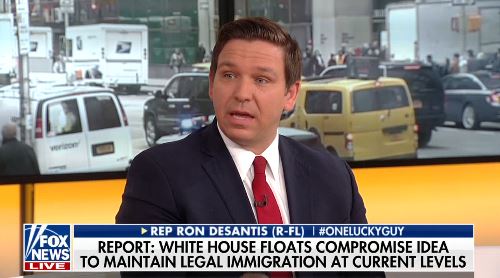 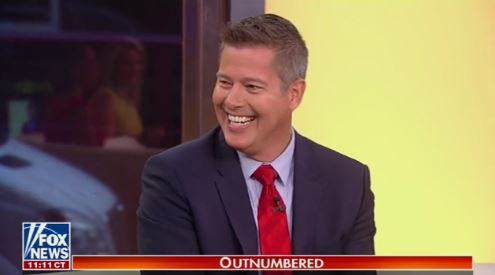 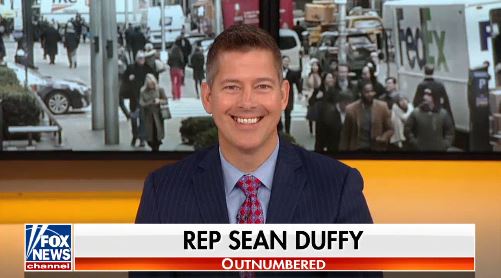 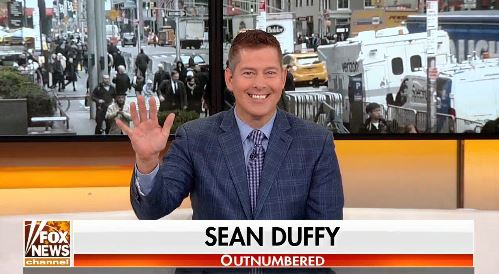 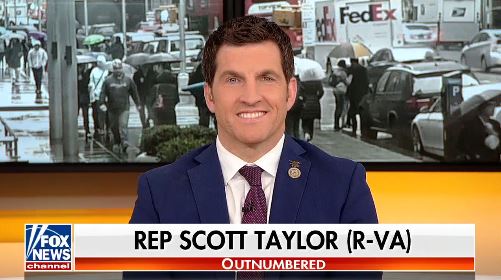 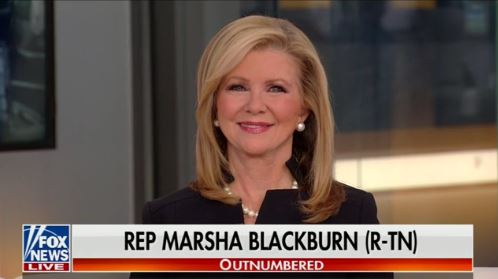 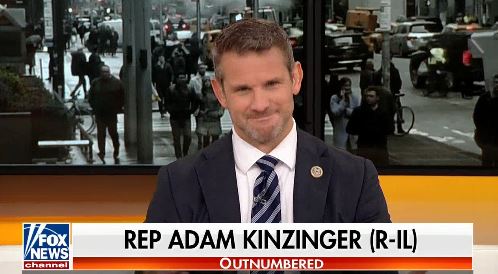 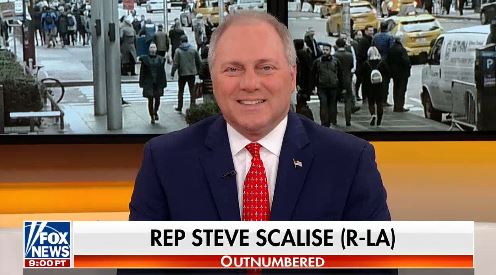 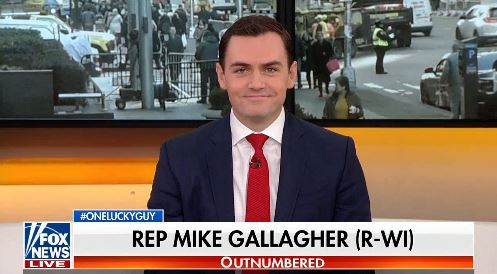 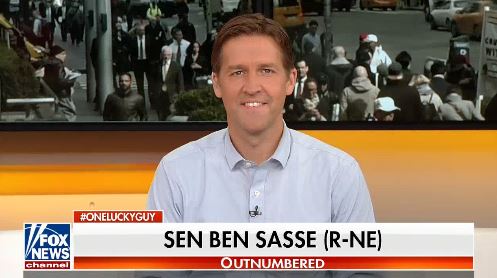 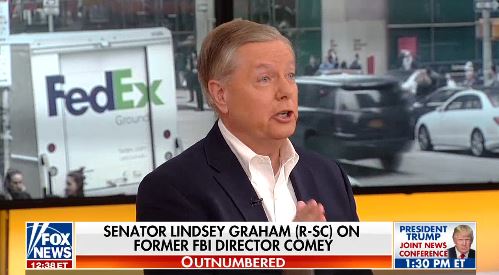