Fox News attempted to dodge questions about Diamond and Silk appearing in a video produced by President Donald Trump’s 2020 campaign by claiming that “they are not Fox News contributors or employees.” That explanation may come as a surprise to some of their Fox News colleagues, who previously identified them as “Fox News Channel contributors,” “Fox Nation contributors,” and “Fox Nation hosts.”

Diamond and Silk, who joined Fox Nation as hosts in November, are North Carolina-based sisters whose official biography describes them as “Video Vloggers, Internet Sensations,” and “Influencers” who are known for “their out spoken and loyal support for President Donald J Trump.” They gained attention last year after falsely claiming that Facebook and YouTube censored them online.

The Hollywood Reporter’s Jeremy Barr reported on March 19 that the conservative duo appeared in a campaign video for Trump’s reelection campaign, noting that the network previously suggested that host Sean Hannity shouldn’t have appeared in a September 2016 campaign video for Trump. Fox News public relations responded by claiming “the duo are not employees of the network: ‘Diamond & Silk license short weekly videos to Fox Nation – they are not Fox News contributors or employees. When they appear on FNC and FBN, they do so as guests.’" 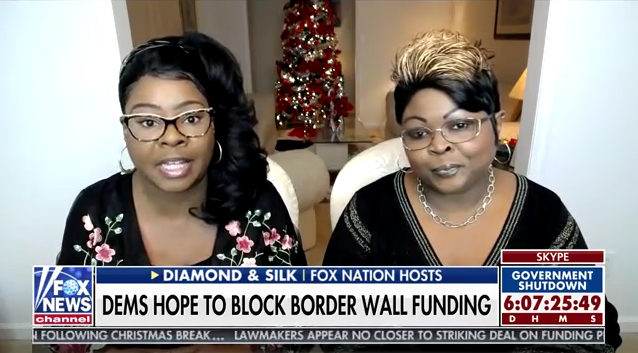 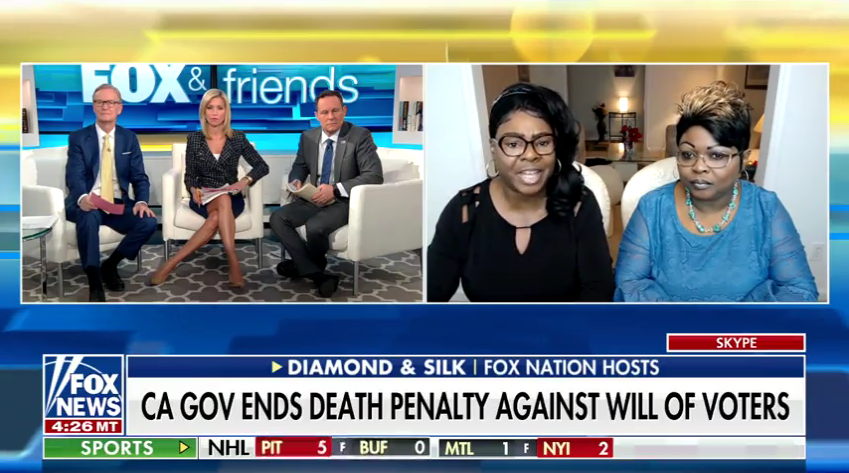 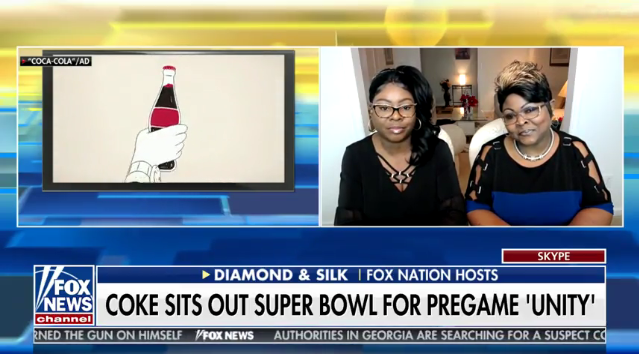 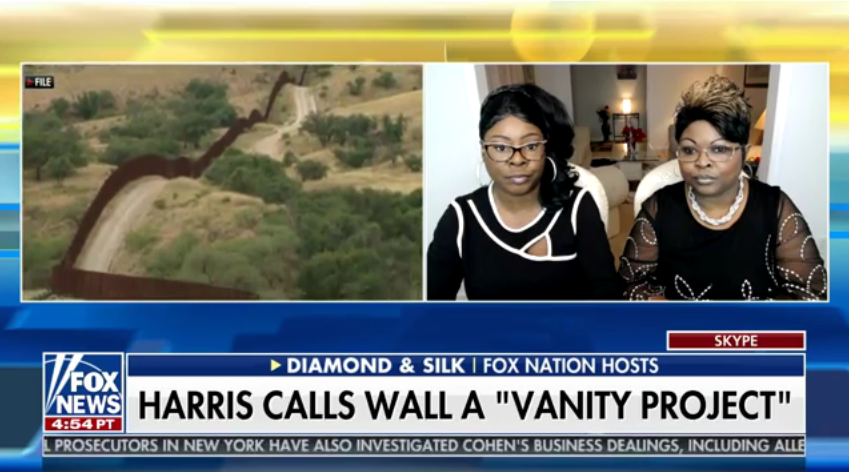 Diamond and Silk’s website states: “They Currently Work as Contributors on Fox Nation.”

Fox hosts such as Jeanine Pirro, Pete Hegseth, Greg Gutfeld, and Lou Dobbs have been paid by Republican groups to headline fundraisers in recent years, as Media Matters has previously documented.