Fox News hosted a spokesman from an anti-gay hate group to continue the network's ongoing assault on a California bill that will allow transgender students to have access to school facilities and teams that correspond with their gender identity.

Sprigg - whose history of extreme anti-LGBT commentary includes suggesting that gay people should be exported from the U.S. -  asserted that the law would ignore “biological reality” while pandering to students' “transient feelings and emotions”:

As Fox News contributor Tamara Holder points out, Sprigg's comments aren't based on expert opinion, which has actually found that being transgender is "part of the human condition." Sprigg has absolutely no legal, psychological, or child development expertise (he's a minister and former "professional actor," according to his staff bio), and his organization is famous for being embarrassingly wrong  about LGBT people.

Fox host Martha MacCallum echoed Sprigg's comments, baselessly suggesting that students might change their gender identity from day to day (they won't) and stating that transphobic bullying is “not a big problem” (it really, really is). She also asserted that the law was less important than focusing on math and reading (a non-sequitor she's made before) ignoring that anti-LGBT harassment seriously undermines student performance in school.

This is just the latest in Fox's unhinged, pseudoscientific war against California's student non-discrimination law. Over the past week, the network has inaccurately depicted the measure as a "bathroom bill" and mocked "confused" students who would otherwise benefit from the bill, claiming they might use the measure to engage in sexual assault. Earlier on August 13, a panel on Fox & Friends attacked the measure as a “slippery slope,” "social engineering run amok," and “very scary.” 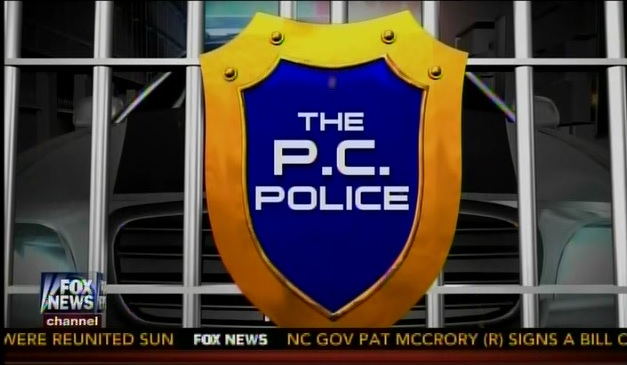 Fox's attack on a measure that simply reaffirms California's existing prohibition on discrimination against transgender students is part of the network's broader transphobia problem.