In response to controversy over Fox News hosts Sean Hannity and Jeanine Pirro campaigning with President Donald Trump, the network claimed that it “does not condone any talent participating in campaign events. … This was an unfortunate distraction and has been addressed.”

Fox’s statement is a lie.

Sean Hannity has previously participated in campaign events this year

Hannity’s participation at the Trump event was not the first time the Fox host has done a campaign event this year. During the summer, he participated in campaign events with Rep. Matt Gaetz (R-FL) and Florida gubernatorial candidate Ron DeSantis.

In a Facebook ad, Gaetz himself described Hannity as “campaigning with” him at a July event. DeSantis similarly said that Hannity was “on the trail” with him. And here’s a picture of Hannity behind a DeSantis campaign podium:

As Media Matters documented earlier this year, Fox News has repeatedly allowed its on-air “talent” to not only participate in Republicans events during Trump's term but also receive compensation for their work.

The list of Fox News employees who have headlined Republican events includes both contributors such as Sebastian Gorka and Karl Rove; and hosts such as Lou Dobbs, Greg Gutfeld, Pete Hegseth, and Jeanine Pirro.

Pirro has been particularly active doing events for Republicans. Just last month, as the Pittsburgh Post-Gazette reported, the gubernatorial campaign of Republican Scott Wagner “paid a grand total of $24,500 to Judge Jeanine Pirro Inc. … Pirro, an ardent defender of the president, spoke at a fundraiser for Mr. Wagner.” 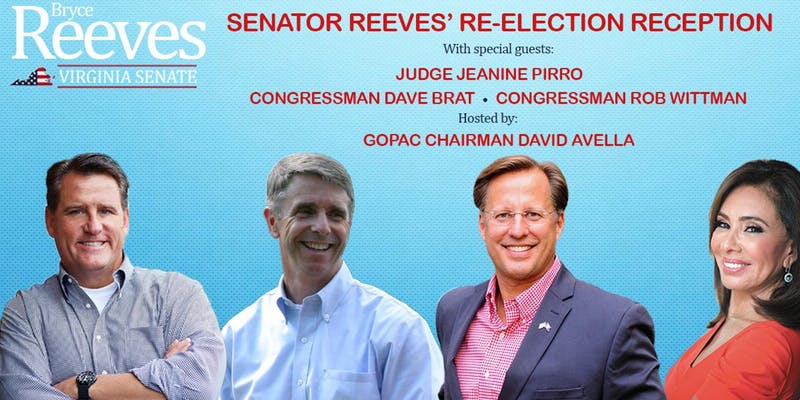 Fox News has been allowing its on-air personalities to do campaign events for Republicans for years.

In 2010, Media Matters similarly documented that more than 30 Fox News personalities endorsed, raised money, or campaigned for Republican candidates or organizations in more than 600 instances.