October 17 is Spirit Day - a day during which millions of Americans wear purple to stand against anti-LGBT bullying and show their support for bullying victims. The Gay and Lesbian Alliance Against Defamation (GLAAD), which organizes the event, confirmed that Fox News had been sent information about participating in advance. And, as in 2012, a number of Fox News personalities wore purple throughout the day's broadcast. 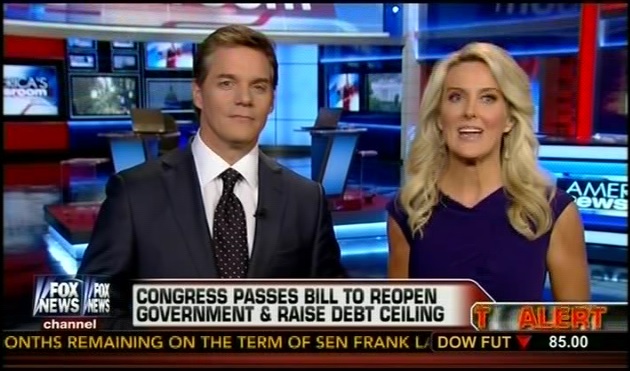 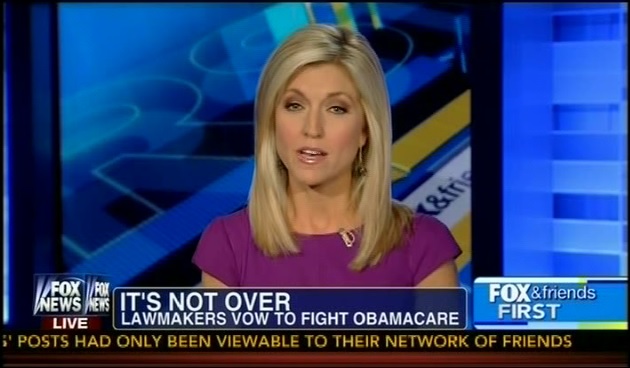 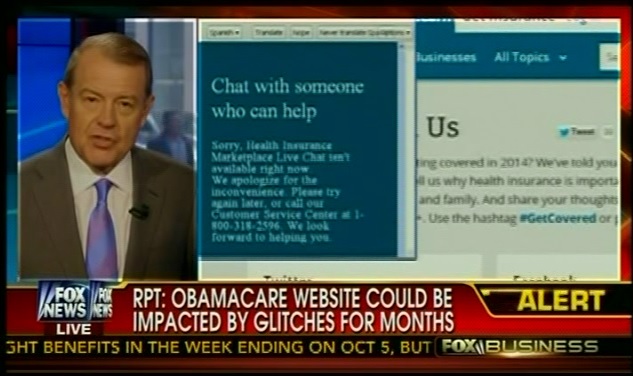 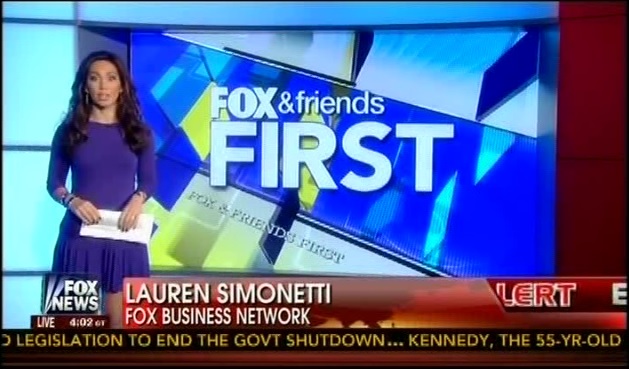 Fox's ostensible show of support for Spirit Day is noteworthy, but it stands in stark contrast to the network's anti-LGBT behavior over the past year. Whether ruthlessly mocking and misgendering Chelsea Manning, encouraging parents to punish boys who like the color pink, joking that a transgender inmate is too unattractive to be sexually assaulted in prison, stating that gay people are "on the road to hell," or accusing President Obama of being secretly gay, Fox News and its employees have actively contributed to the problem of anti-LGBT bullying in America -exactly the kind of behavior Spirit Day was organized to combat. Experts have condemned Fox's transphobic coverage, warning that it contributes to real world bullying and violence experienced by the transgender community.

When it's not actively promoting anti-LGBT vitriol, Fox News offers a safe haven to bullies, launching wild attacks against common-sense efforts to protect LGBT people - and especially students -from abuse and harassment. Fox has also whitewashed some of the most heinous purveyors of anti-LGBT hate in America, depicting them as reasonable and fair-minded pro-family groups.

Fox News is any anti-LGBT bully's dream - it promotes the kind of animus that justifies anti-LGBT harassment, rails against efforts to protect the victims of that harassment, and even offers to rehabilitate bullies if they get called out for their misbehavior. Wearing purple on Spirit Day is an important symbolic gesture, but it's a remarkably hollow one coming from Fox News.