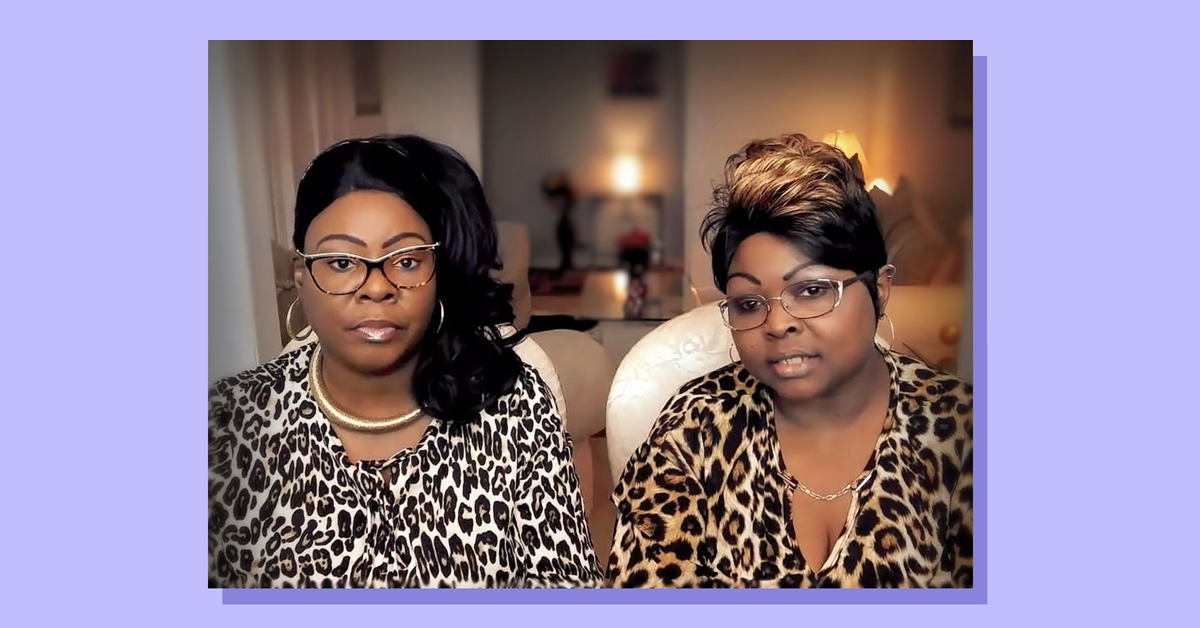 Fox Nation, Fox News’ recently launched streaming service, just announced another addition to its roster of liars and bigots. MAGA internet personalities Diamond and Silk will have a five-minute-long weekly program featuring “commentary, focusing on events of the day and casual discourse.”

Diamond and Silk, also known as are Lynette Hardaway and Rochelle Richardson, gained internet fame during the 2016 presidential campaign for their staunch support of President Donald Trump. The pair are probably best known for falsely claiming that Facebook censored their content without offering any evidence whatsoever. Their claims were amplified multiple times when they appeared on Fox News as guests. Diamond and Silk also appeared on Fox Business to allege that YouTube censored their content, again without evidence.

Republican elected officials have also boosted Diamond and Silk’s debunked claims, using taxpayer resources to do so. Sen. Ted Cruz (R-TX) and several of his colleagues in the House derailed Facebook CEO Mark Zuckerberg's testimony before Congress by asking Zuckerberg repeatedly to address censorship of Diamond and Silk on the platform, something that hadn’t actually happened. Republicans on the House Judiciary Committee actually invited Diamond and Silk to testify before Congress, devoting an entire hearing to the alleged social media censorship of right-wing media personalities who had complained about their declining traffic and engagement rates. At one point during these hearings, Diamond claimed that the pair never took money from the Trump campaign; that was a demonstrable lie. When confronted with the filing showing they were paid, the duo called it fake news.

When they’re not spreading false conspiracy theories about social media censorship, Diamond and Silk use their time on Fox News to offer their unique take on other topics of the day, such as:

No doubt Diamond and Silk will make the most of their few moments of (weekly) fame over at Fox Nation.