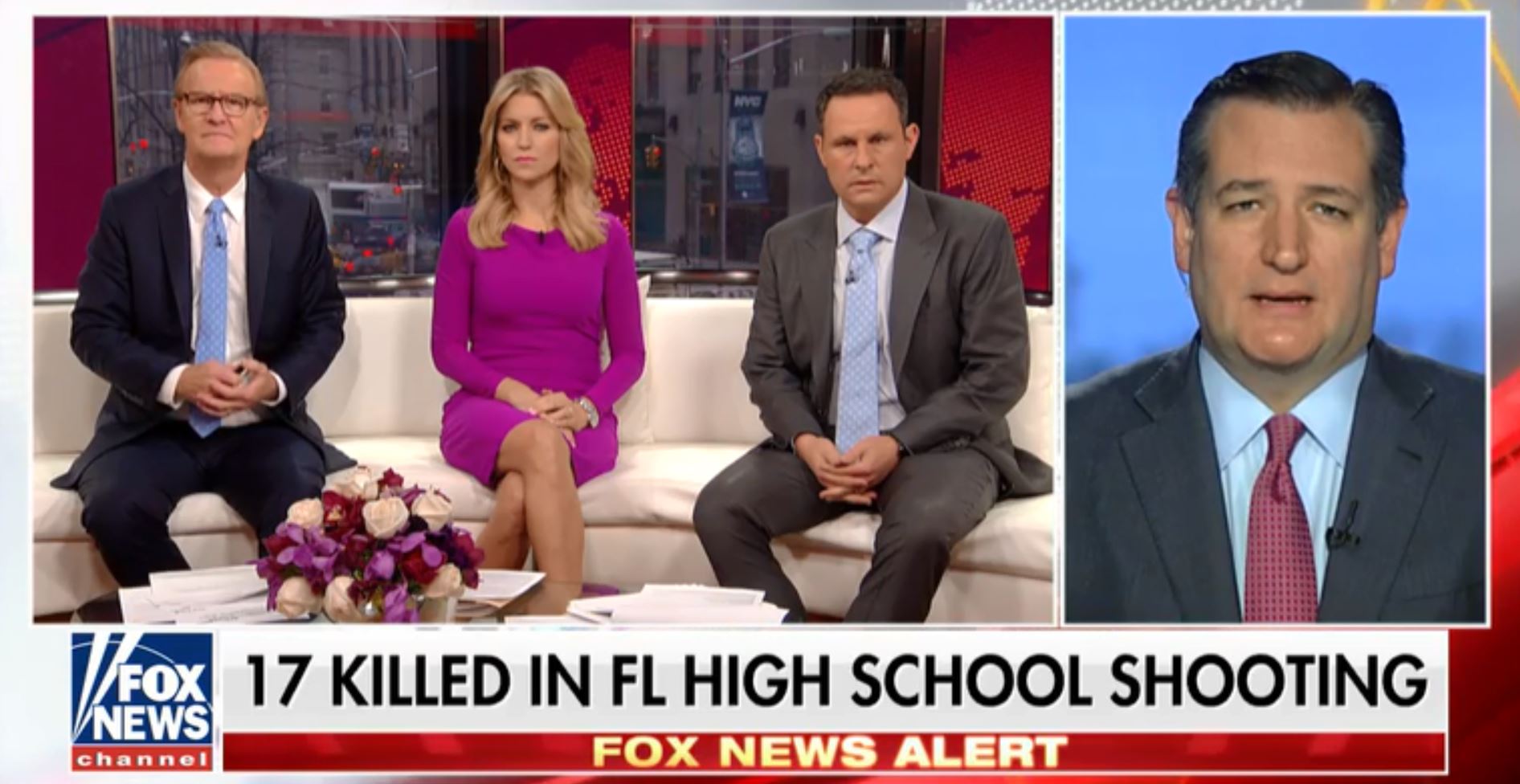 The morning after yet another deadly school shooting in the United States, Republican elected officials avoided all but one morning news show: Fox & Friends.

Yesterday, a shooting at a Florida school left at least 17 students and adults dead. It was the 18th shooting at a school in the U.S. just this year. Today, Republican elected officials avoided ABC, CBS, NBC, CNN and MSNBC’s morning shows, opting to exclusively appear on Fox & Friends. Republican Florida Governor Rick Scott and Sens. Marco Rubio (R-FL) and Ted Cruz (R-TX) all appeared on Fox to discuss the shooting. Cruz attempted to explain the shooting by saying, “Evil is, sadly, always present” and complained that “the reaction of Democrats to any tragedy to is try to politicize it.” Rubio referred to the shooting as “an isolated instance” that resulted from “a perfect storm of circumstances.” And Scott told the Fox & Friends hosts that he was “mad” and asked, “How can this be going on in our society?” Democratic Florida Sen. Bill Nelson also appeared on Fox & Friends to discuss the shooting.

Meanwhile, no Republican elected officials appeared on any other broadcast and major cable news channel. CNN host Chris Cuomo noted that it was not for lack of trying, saying that Republicans “wouldn’t even come on the damn show” to talk about the shooting in Florida: