After Christine Blasey Ford and Deborah Ramirez reported that Supreme Court nominee Brett Kavanaugh sexually assaulted them, and Julie Swetnick attested that he was present during her own assault, numerous abortion opponents vitriolically attacked the three women and those supporting them.

On September 16, professor Ford told The Washington Post that Kavanaugh sexually assaulted her when the two were in high school. This report was followed by an article in The New Yorker in which Ramirez said she was sexual assaulted by Kavanaugh when they were both at Yale. On September 26, Swetnick detailed her own experiences of attending parties with Kavanaugh at which she both witnessed and experienced sexual assault.

Prior to these reports, leaders in the anti-abortion movement tried conflicting tactics to gin up support for Kavanaugh’s confirmation, as he will likely be a fifth vote on the court to overturn or curtail the protections for abortion access in Roe v. Wade. Before his confirmation hearing, abortion opponents and right-wing media downplayed Kavanaugh’s views on abortion by saying he wouldn’t overturn Roe, and, if he did, it would be inconsequential for abortion access (which is wrong). After the hearing, anti-abortion movement leaders celebrated Kavanaugh’s comments on abortion rights and attacked pro-choice Democrats and activists who opposed Kavanaugh based on his likely view on Roe.

As reports about Kavanaugh emerged, anti-abortion advocates attempted to discredit the women and attack Democrats who supported them. Some also continued to blame opposition to Kavanaugh on Democrats’ view that he would threaten abortion rights. Here are some examples: 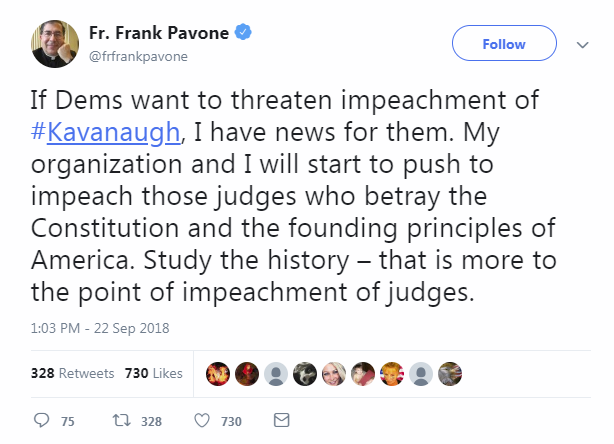 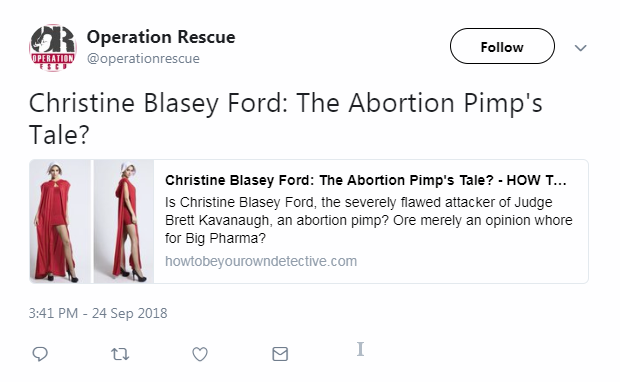 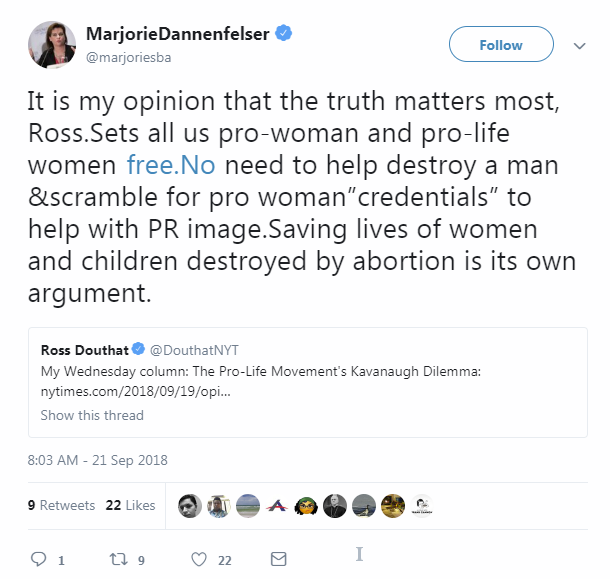 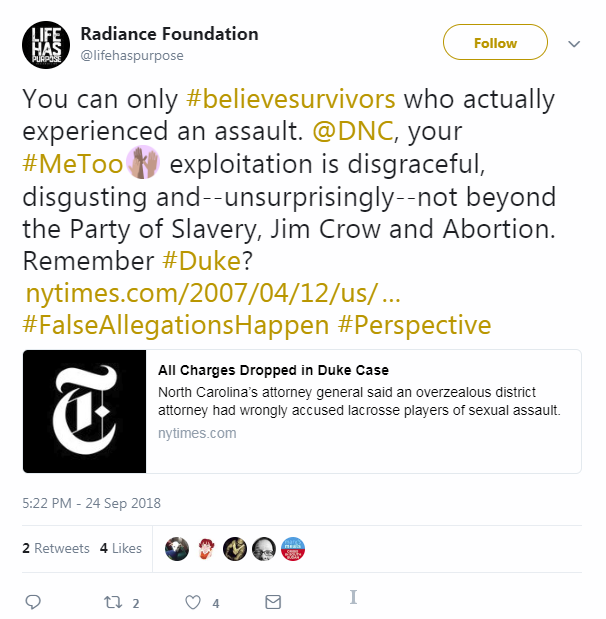 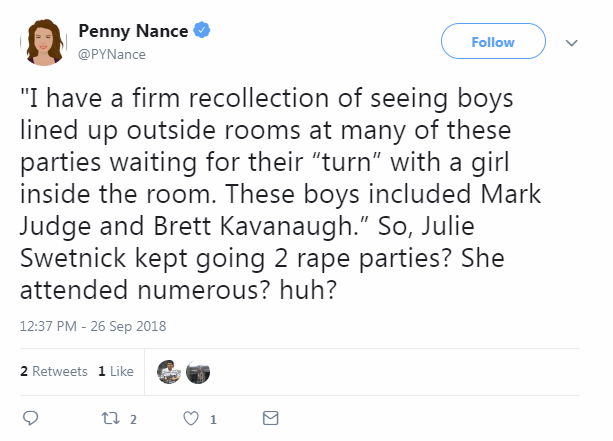 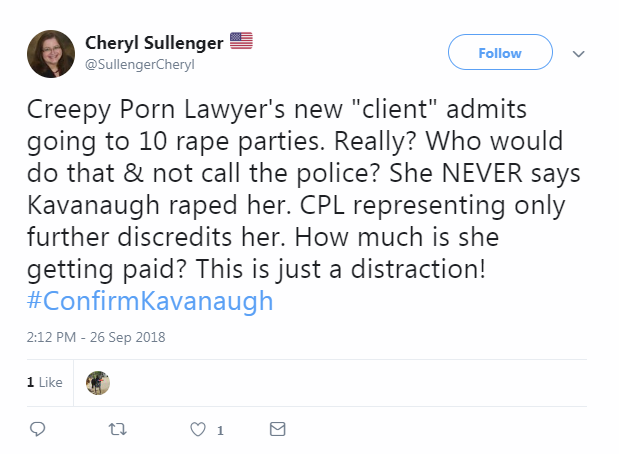 Media Matters previously noted that right-wing media and anti-abortion advocates have attempted to distract from Ford’s report by claiming that Democrats are only supporting Ford because they fear Kavanaugh would overturn Roe. This trend has continued: