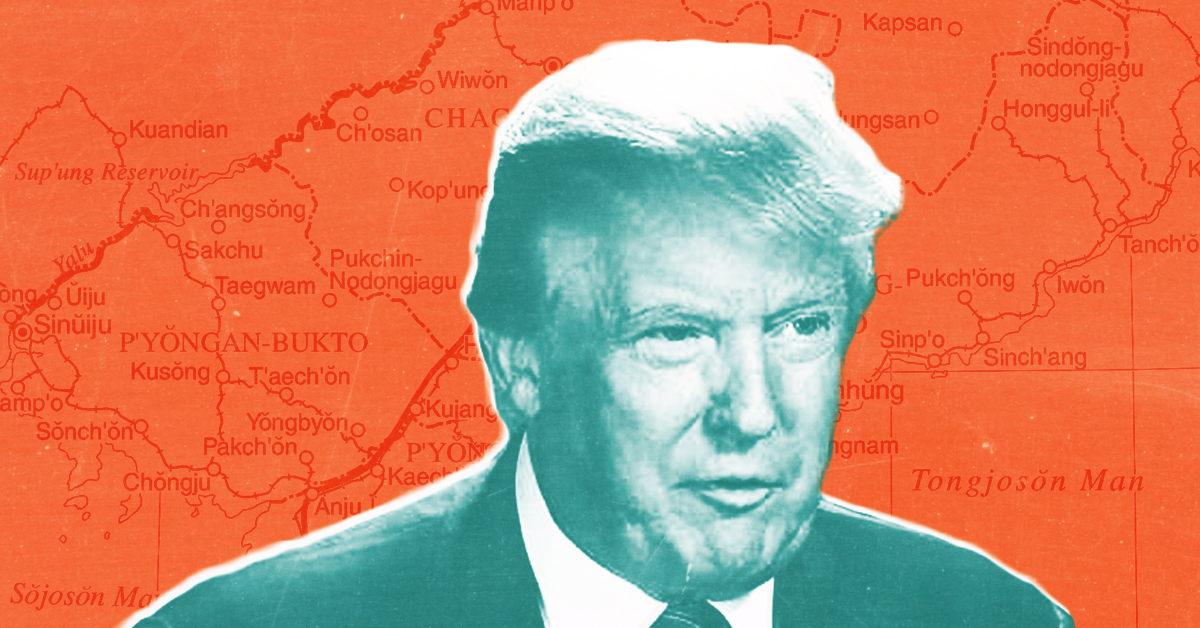 Fox News is downplaying comments from President Donald Trump that he does not hold North Korean despot Kim Jong Un responsible for the death of an American college student who was detained in North Korea for 17 months. Trump’s public absolution of Kim comes after Trump sided with the Russian government in its repeated denials about interfering in American politics. Trump has also demonstrated an unexplained and unshakable loyalty to Saudi Crown Prince Mohammed bin Salman even though the U.S. intelligence community has determined that the crown prince ordered the assassination of Washington Post columnist and U.S. resident Jamal Khashoggi.

Following Trump’s second nuclear summit with the North Korean dictator, the president declared that he took Kim “at his word” when North Korea’s leader supposedly told him “he didn’t know” about the mistreatment of Otto Warmbier, an American college student who was imprisoned in North Korea in 2016 after being accused of attempting to steal a political banner from a hotel lobby. Trump added that he does not “believe [Kim] would have allowed” Warmbier to be mistreated, saying, “It just wasn't to his advantage to allow that to happen.” The North Korean government returned Warmbier to the United States in June 2017 in a “persistent vegetative state.” He passed away on June 19, 2017, six days after he was brought to the U.S.

Trump insisted Kim bore no responsibility for the death of Otto Warmbier, the American student who was imprisoned in North Korea https://t.co/qAVHn89HmZ pic.twitter.com/mQDv0MXSNM

Trump’s defense of Kim echoes his confounding defenses of two other totalitarian and kleptocratic leaders, Russian President Vladimir Putin and Saudi Crown Prince Mohammed bin Salman, after U.S. intelligence agencies found that they were involved in actions that ran counter to American interests and values. Ever since the U.S. intelligence community publicly pointed the finger at the Russian government for directing the hacking and dumping of emails during the 2016 presidential campaign, Trump has steadfastly toed Russia’s line in denying its involvement, ultimately saying, “I don’t see any reason” why the Russian government would have hacked Democrats’ emails during the 2016 campaign. Similarly, after Saudi dissident Jamal Khashoggi was murdered in a Saudi consulate in Turkey, Trump issued a series of non sequiturs and strange defenses of the crown prince before finally just disregarding the conclusions of his own intelligence community that Salman personally ordered Khashoggi’s murder and saying he will stand by Salman.

According to a Media Matters review of Fox’s videos and transcripts, the network’s flagship morning show, Fox & Friends, never mentioned Trump absolving North Korea’s leader of responsibility for the mistreatment and apparent torture of a detained American citizen. Moreover, America’s Newsroom discussed the comments only briefly over the entire three-hour program, with Fox anchor Bret Baier suggesting that only “critics” will attack Trump over his defense of a murderous dictator. Outnumbered co-host Katie Pavlich also briefly discussed Trump’s defense of Kim. Later in the show, when Outnumbered co-host Marie Harf brought up Trump’s comments regarding Warmbier’s treatment and “about Kim Jong Un in general,” show co-host Melissa Francis interrupted her to defend Trump’s comments as being just “the way he talks,” and asked, “How do you know that’s what’s going on in his mind -- in the president’s mind?” On Fox's The Daily Briefing, Fox host Dana Perino asked a single question of Sen. Cory Gardner (R-CO) about Trump’s comments. Fox’s obvious attempt at downplaying Trump’s comments comes after the network echoed Trump in his evolving positions on Khashoggi’s assassination and after Fox made odd defenses of Trump for courting Putin.