Fox News’ flagship morning show, Fox & Friends, spent less than four minutes covering a report in The Washington Post in which four women came forward and said that Republican Alabama Senate candidate Roy Moore made sexual advances toward them when they were teenagers, one as young as 14 years old.

During the three-hour show, Fox & Friends spent only 3 minutes and 48 seconds discussing the report, focusing largely on the White House’s response. Here are some of the things the hosts covered instead: 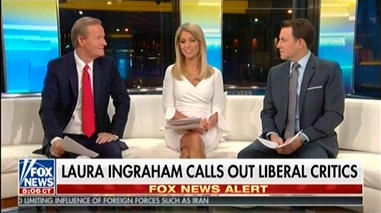 A professor who called “whiteness” a “structure of privilege”: 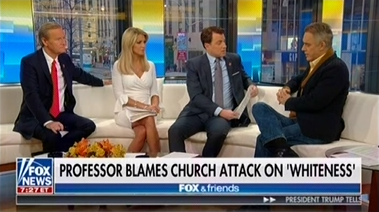 Someone calling for another Hillary Clinton probe: 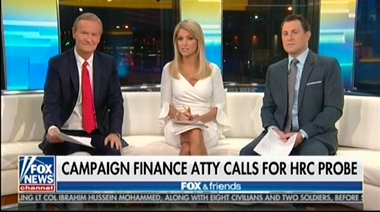 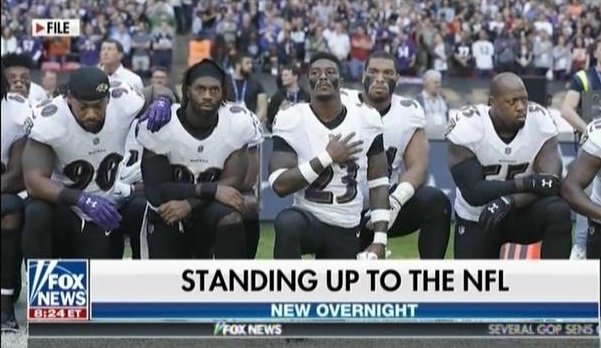 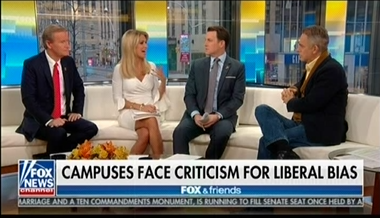 A 96-year-old Australian driver getting into a car accident: 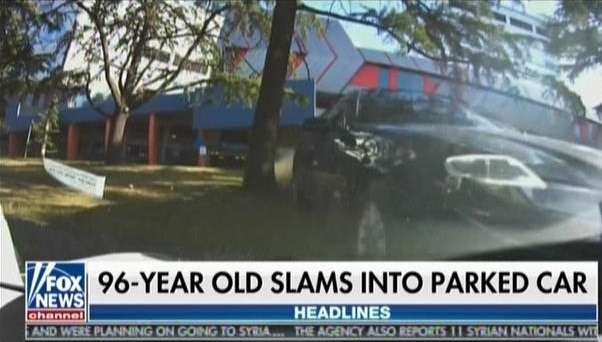 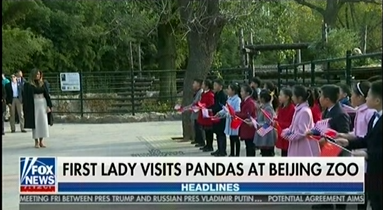 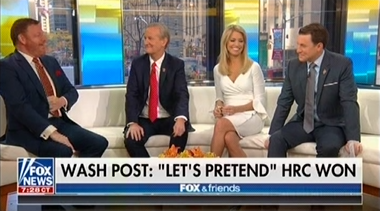