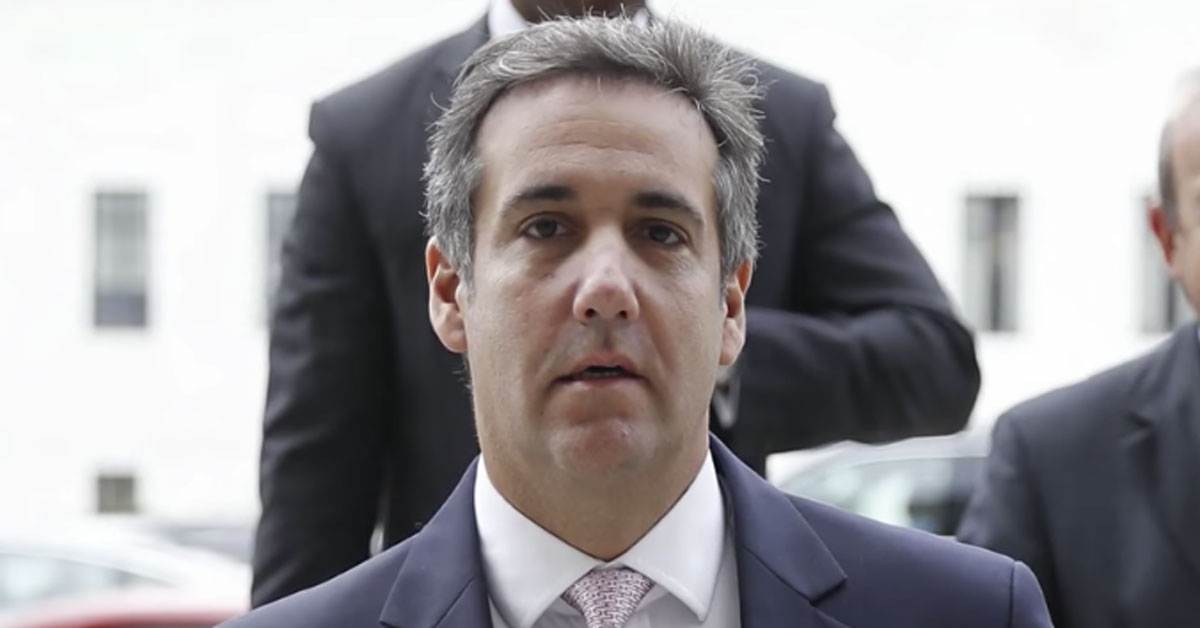 Yesterday, following a tweet from Daniels' lawyer Michael Avenetti, The New York Times reported on financial records that show Cohen’s shell company, Essential Consultants L.L.C., received “payments last year of about $500,000 from Columbus Nova, an investment firm in New York whose biggest client is a company controlled by Viktor Vekselberg, the Russian oligarch.” Essential Consultants also received payments from various other major companies, including AT&T. CNN noted that special counsel Robert Mueller’s investigators have questioned Vekselberg, who is close to Vladimir Putin, as part of the investigation into Russian meddling in the 2016 presidential election.

The potential scope of the corruption here is staggering.

Fox News has had relatively little coverage of these Cohen developments. It was briefly mentioned on Special Report, but the story was ignored through the network's prime-time lineup, and not again mentioned until Fox News at Night during the 11 p.m. hour, according to a SnapStream search.

Fox & Friends, which Trump has been known to watch frequently, briefly mentioned the news once throughout the three-hour show. The show spent more time discussing therapy goats: 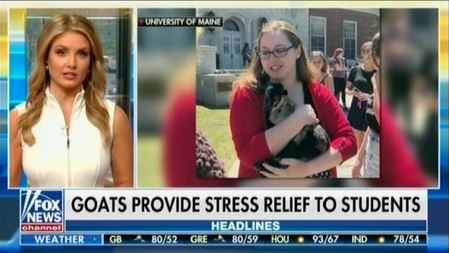 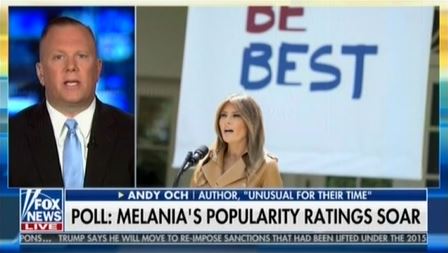 And a “controversy” about high school cheerleaders in New Jersey: 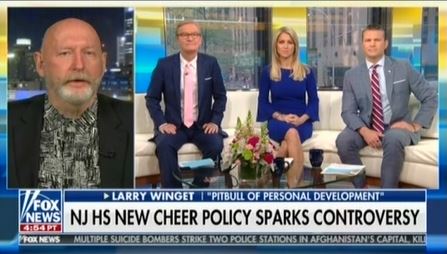