The day after Rep. Steve King (R-IA) was stripped of his committee assignments due to comments in which he embraced white supremacy, Fox & Friends spent just 30 seconds on the story. In comparison, the show found over 12 minutes to devote to discussing (and criticizing) a new Gillette advertisement.

A search of Fox & Friends’ transcript showed 10 hits for the word “King.” But seven of those mentions were references to Burger King. (Trump served fast food, including Burger King, to the Clemson football team during the players’ visit to the White House yesterday. The show repeatedly aired clips of Trump talking about the fast food chain, and the hosts also enjoyed some fast food themselves.) 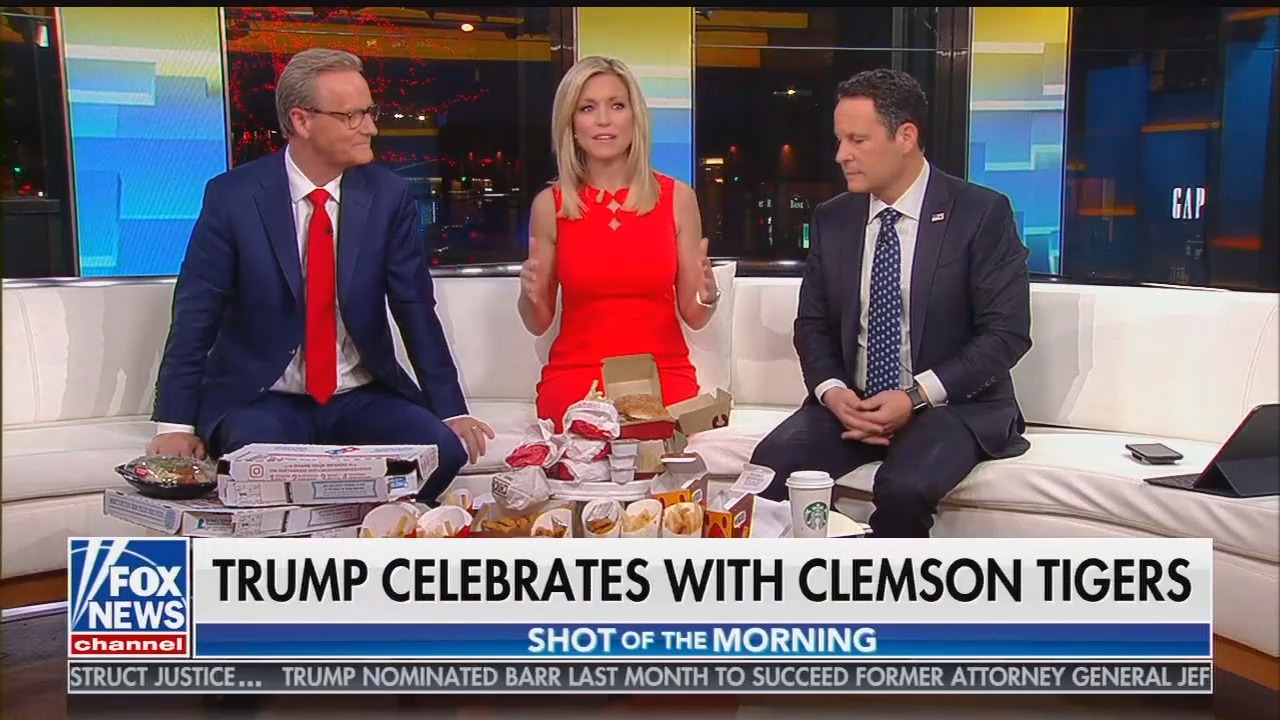 When it came to coverage of Steve King, the show aired only one 30-second headline read.

In comparison, Fox & Friends found over 12 minutes to discuss a new Gillette commercial. Co-host Brian Kilmeade complained that the ad was like “showing a man breaking into a house, knocking over the furniture, stealing the money out of the safe, and saying, 'Let's stop this bad behavior; buy my razor.’ So let’s point out all the bad things that you might say about men, put them into an ad, make men feel horrible, and then say, ‘Overpay for a razor.’” During a panel discussion about the ad, Fox Business host Charles Payne argued it was a “form of corporate virtue signaling.” Later in the show, the hosts asked New Orleans Saints player Benjamin Watson what he thought about the ad. 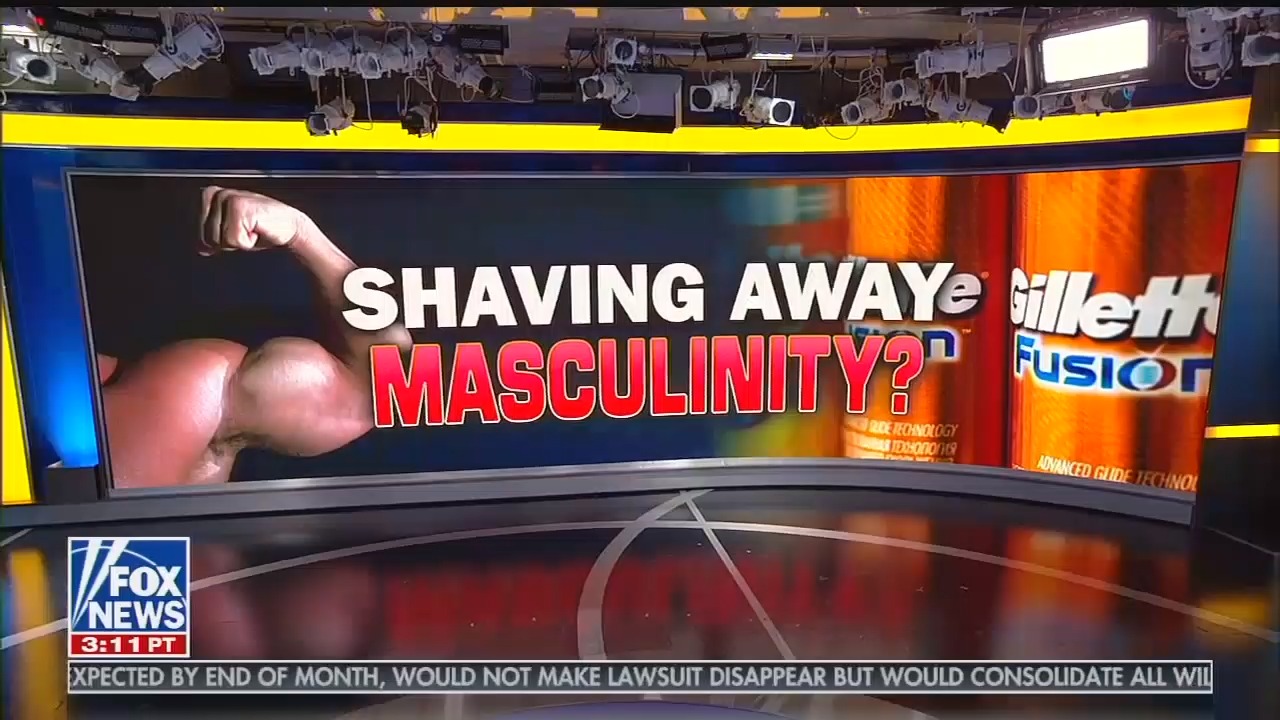 Meanwhile, Gillette's parent company, Proctor & Gamble, has been under fire for being one of the last remaining major sponsors of Tucker Carlson's show.

2. @ProcterGamble has pushed similar messages across its brand portfolio. A campaign for @SecretDeodorant - “I'd rather get paid” - advocated for gender pay equality.

Carlson, meanwhile, says there is a moral responsibility to pay men more than womenhttps://t.co/Vzt0nBjJiv pic.twitter.com/MA0sFNI38I

Why is @ProcterGamble trotting out this #TheBestMenCanBe campaign while simultaneously advertising on Tucker Carlson—a show that had multiple segments this month blaming women for “men in decline,” and has a long, well-documented history of downplaying masculinity’s toxic effects pic.twitter.com/GOKZuJGskN