In the third week of President Donald Trump’s government shutdown over his insistence that a border wall be funded, Fox News’ Fox & Friends is filling the airwaves with seemingly chaotic images of migrant caravans to build support for the wall, which, according to co-host Steve Doocy, is just what the president wants.

On January 9, Doocy claimed that Trump is “trying to get the people in the middle, the independents, who have not taken a side yet, to look at images like that and think, ‘OK, is that a bad thing for the country?’”

Steve Doocy: President Trump is counting on the images you see on Fox News to convince you that a border wall is necessary pic.twitter.com/59CF3XRn5m

Accordingly, the January 10 edition of Fox & Friends aired a lot of b-roll footage of what appear to be migrant caravans. The clips showed migrants: 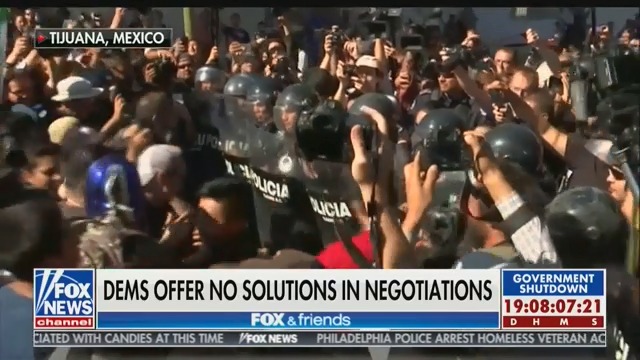 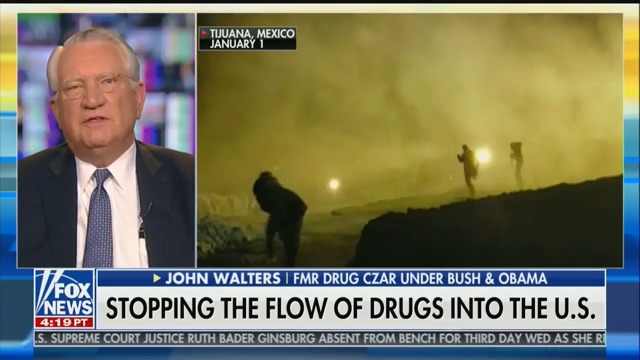 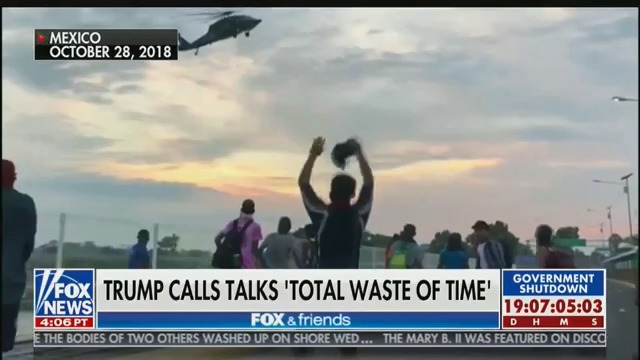 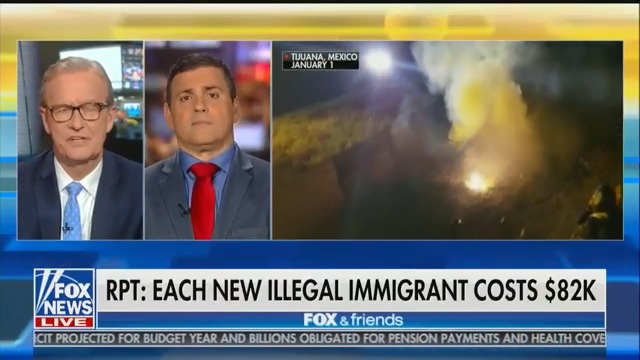 Climbing or attacking fences and walls: 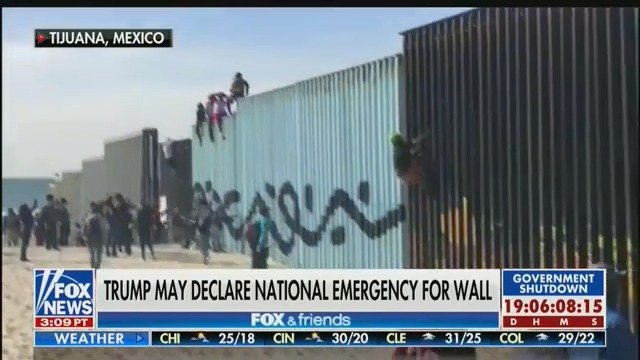 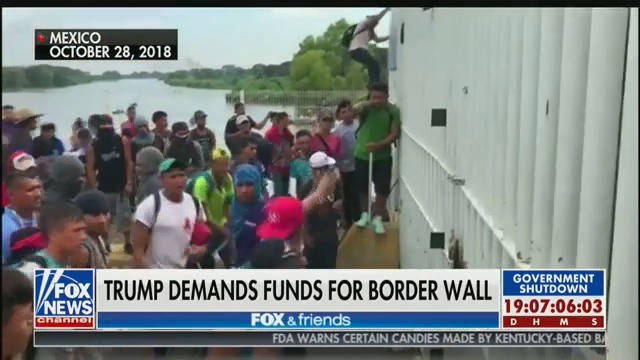 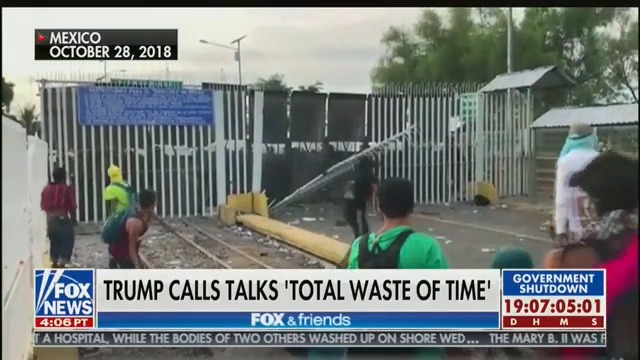 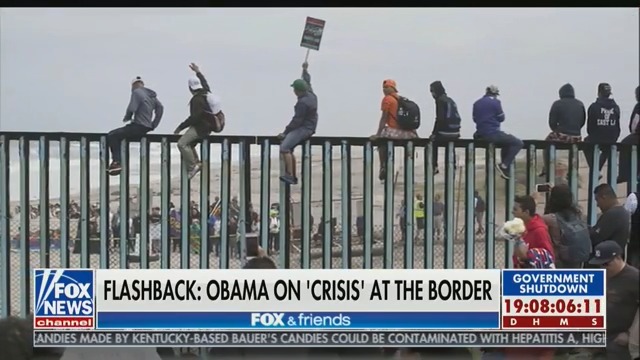 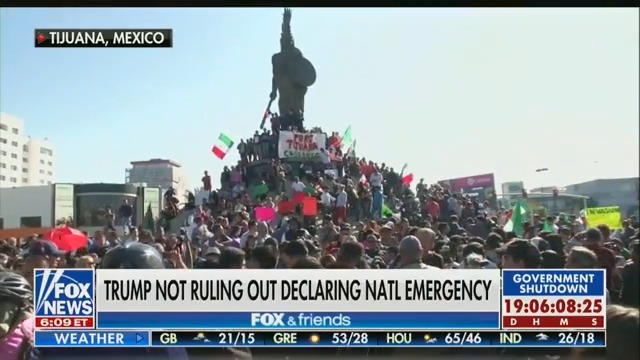 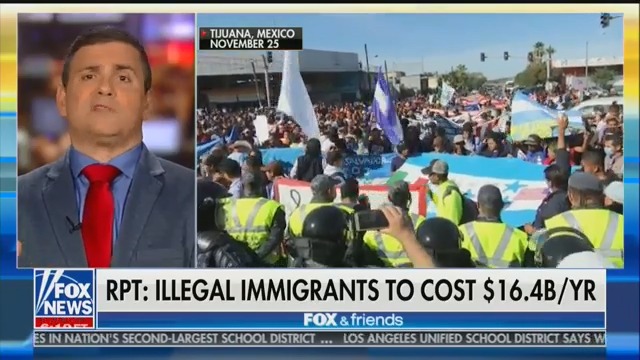 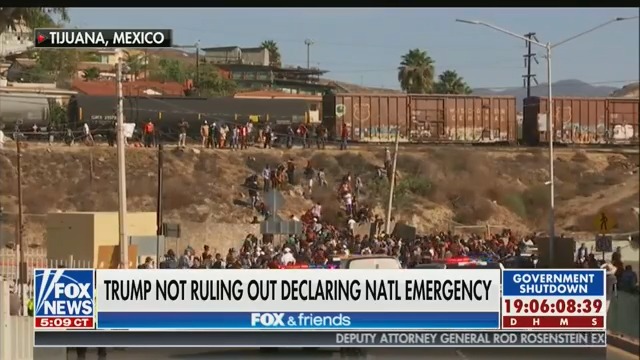 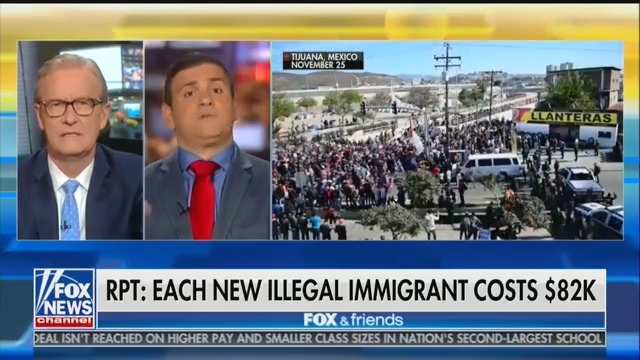 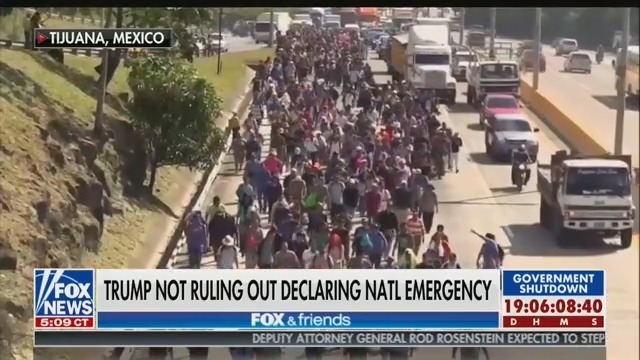 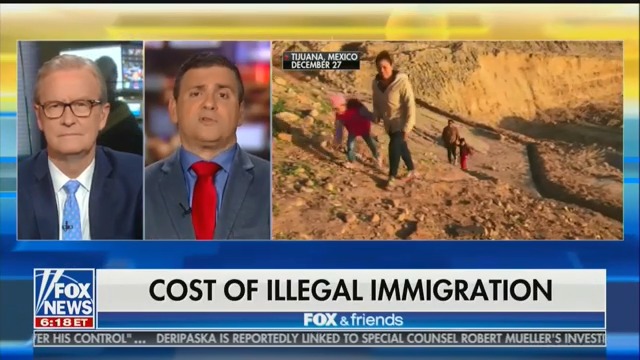 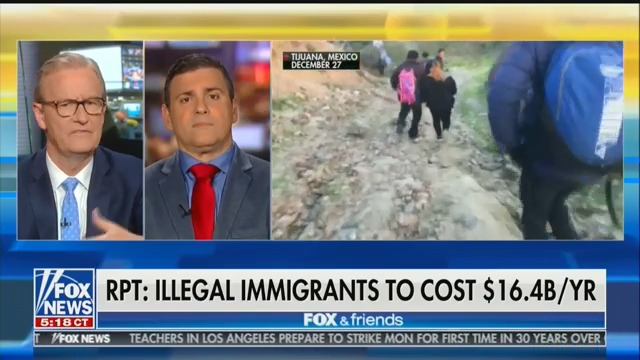 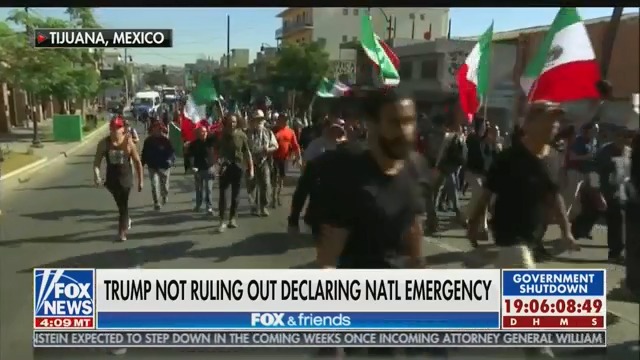 Fox & Friends has apparently influenced immigration policy with its b-roll choices before: On October 26, Doocy said that “images of the caravan breaking through the gate and the fence in Guatemala into Mexico” -- images that aired heavily on the show and elsewhere on the network -- “so alarmed the White House that they're trying to figure out some way to do something about the caravan in spite of the law.” Three days later, the Defense Department announced that it was sending 5,200 troops to the border to stop the caravan.