A major report from BuzzFeed News notes that Macedonian authorities, with the assistance of the FBI, are investigating multiple people in Macedonia involved with creating fake news sites, including an attorney who created one of the country’s first fake news sites, usapoliticstoday.com. The authorities are also looking into whether the attorney has any connections to the Russian government.

Here are some notable findings from the report and some context to them:

Yes, that’s his site as well. He moved to that domain from the .com and ported over all of the archives. 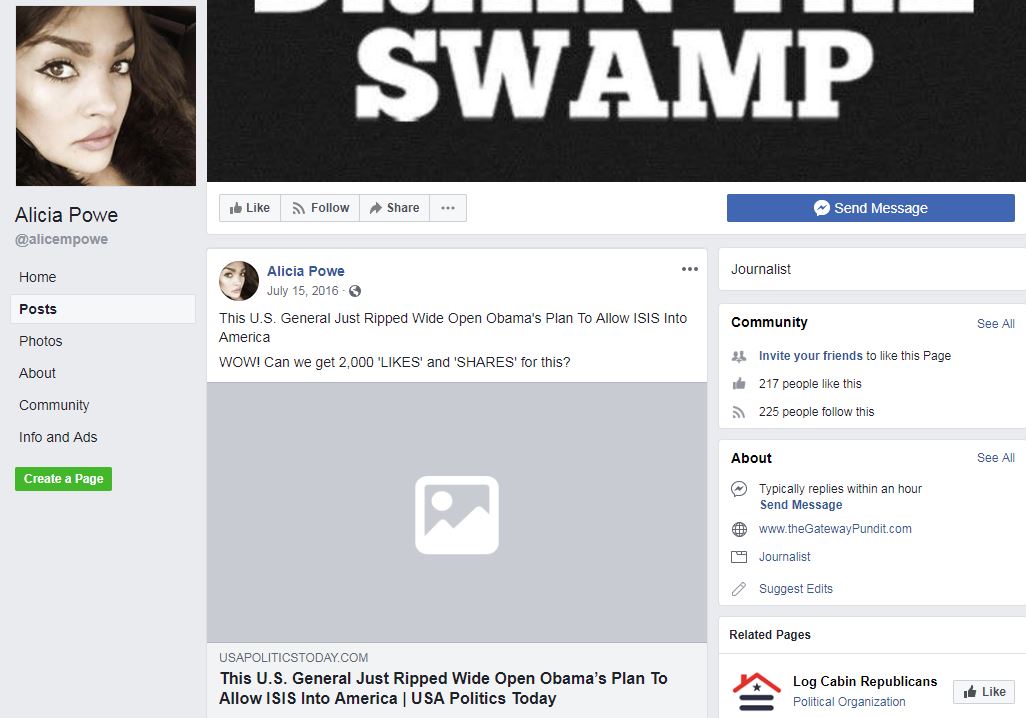 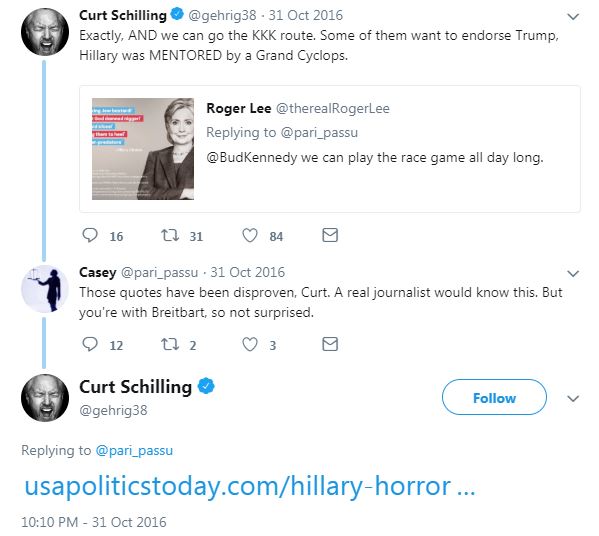