Multiple fake news sites are using PayPal to raise money in violation of the payment system’s terms of service.

The Daily Beast reported on August 21 that PayPal and credit card companies have been cracking down on some far-right figures who use its services while violating its terms (though not all). In its user agreement, PayPal requires users to not “provide false, inaccurate or misleading information” or to not “act in a manner that is defamatory, trade libelous, threatening or harassing” in connection with their use of the PayPal account and its services. 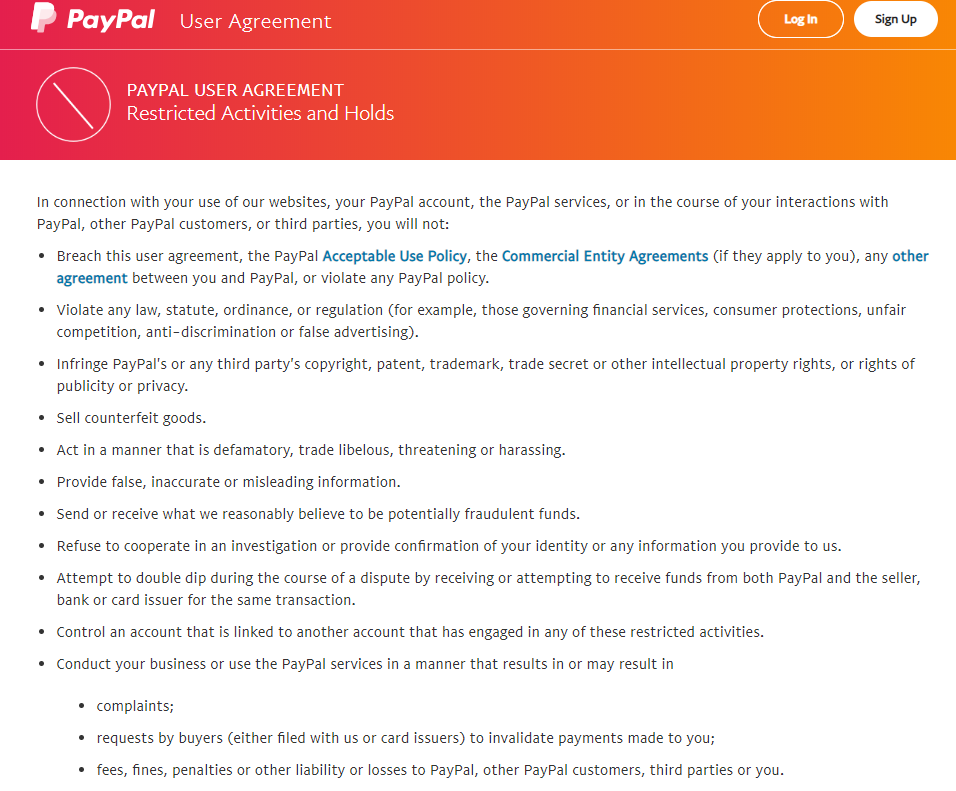 YourNewsWire has been one of the most heavily trafficked fake news sites in the United States. The site has published so many fabrications that Facebook’s third-party fact-checkers have debunked its stories more than 80 times. Those falsehoods include:

Currently, YourNewsWire articles carry a request to readers at the bottom asking for donations via a “donate now” button linking to PayPal. The accompanying text claims the site’s content is “being silenced on social media and demonetized by mega-corporations who want to eliminate competition.”

Neon Nettle is known for its numerous fabrications, including:

In June, the site wrote that its Facebook page had been taken down and that Facebook officials said the site had been deceiving its readers and spreading “hateful content” and had violated Facebook’s terms of service. YourNewsWire and Neon Nettle have also been part of the far-right ecosystem, and have been prominent boosters of the QAnon conspiracy theory. Neon Nettle currently features a “subscribe” button on its “Support Us” page to donate to the site through PayPal.

True Pundit has made up numerous stories, including:

True Pundit links to PayPal on its sponsor page.

Another fake news site, Puppet String News, helped spread True Pundit’s fake Lisa Page story and pushed fake stories about the far-right Charlottesville rally and the Las Vegas shooting, a fake story about the Clintons, and the false claim that two Russian government officials connected to the Steele dossier and the Uranium One pseudo-scandal were killed in a plane crash. Puppet String News features a “donate” button linking to PayPal on its front page.