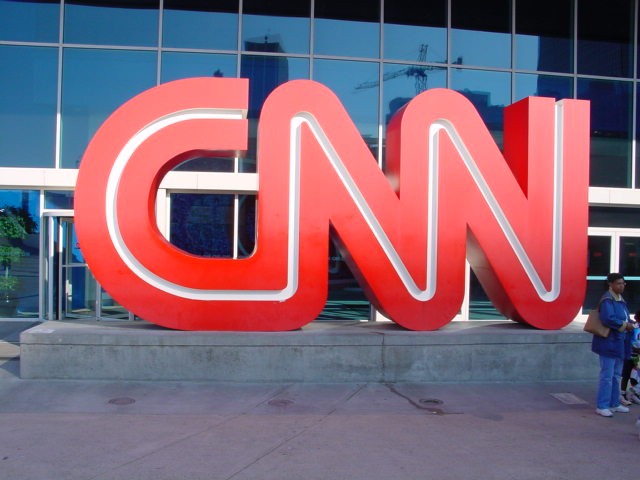 A man was charged in federal court on Friday after allegedly threatening a mass shooting at the Atlanta, GA, headquarters of CNN, which he complained was “fake news.”

As part of his broader effort to undermine trust in the news media, President Donald Trump has frequently singled out CNN for opprobrium, attacking the network dozens of times during his presidential campaign and first year in office and often asserting that the network and its reporters propagate “fake news.” In July, after the president tweeted a video of himself body-slamming a man who had a CNN logo superimposed on his head, the network warned that he was “encourag[ing] violence against reporters.”

Brandon Griesemer, a 19-year-old from Michigan, apparently channeled the president’s attacks on CNN. He made nearly two dozen phone calls to the network earlier this month, four of which included threats, according to court documents first reported on by Atlanta’s CBS affiliate. In those calls, Griesemar allegedly told a CNN operator:

Investigators were able to trace the calls, leading to Griesemer’s arrest last week. He was charged with transmitting interstate communications with the intent to extort and threat to injure, which carries a sentence of up to five years in prison, and released on a $10,000 bond.

It is unclear how close the threats were to being realized. The Washington Post reported that a man identifying himself as Griesemer’s father told the paper on Monday that Griesemer “really didn’t mean any of it” and that the family doesn’t own any guns.

On Monday night, CNN said in a statement: “We take any threats to CNN employees or workplaces, around the world, extremely seriously. This one is no exception. We have been in touch with local and federal law enforcement throughout, and have taken all necessary measures to ensure the safety of our people.”