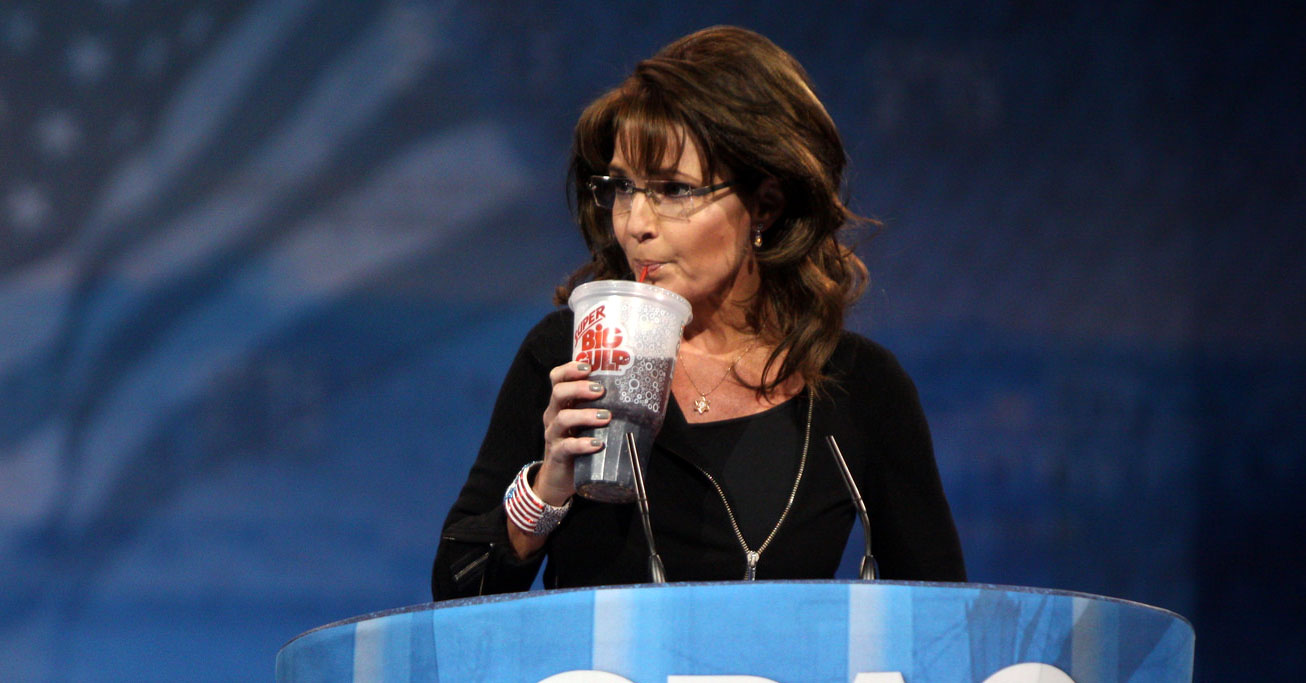 The Weekly Standard published a column pushing the debunked lie that the Affordable Care Act (ACA) includes “death panels” just days after a report surfaced that Facebook plans to enlist the conservative outlet as a fact-checker to fight fake news.

On October 7, Quartz reported that Facebook was in talks with The Weekly Standard to become a fact-checker, helping to oversee pieces shared on the social media platform that have been flagged as possible fake news. If a deal is finalized, The Weekly Standard would join fact-checkers such as Snopes and PolitiFact, which joined when Facebook announced the initiative last December.

For its upcoming October 23 magazine issue, The Weekly Standard published a piece by frequent contributor Wesley J. Smith of the right-wing Discovery Institute headlined “Death Panels: Sarah Palin Was Right.” The headline refers to a lie fabricated in 2009 by serial misinformer Betsy McCaughey and amplified by former Republoican vice presidential candidate Sarah Palin that the Independent Payment Advisory Board (IPAB) system set up by the ACA would determine whether seniors and people with disabilities were worthy of care. The false claim was so notorious that PolitiFact, which is a partner on Facebook’s fake news initiative, deemed it its 2009 “Lie of the Year.” The Standard column claims without proof that the IPAB “could, one day, be weaponized to implement invidious medical discrimination mandates—e.g., health-care rationing.” The column also cites a 2012 New York Times op-ed from Steve Rattner, a former adviser to former President Barack Obama, as evidence that the IPAB could demand medical rationing. But in the actual op-ed, Rattner simply discussed forms of health care rationing he would prefer and laments that the ACA “regrettably includes severe restrictions” on rationing.

This is not the first time the Standard and its writers have pushed misinformation. In February, the outlet appeared to fall victim to smears from fake news purveyors when it falsely accused a former National Security Council staffer of being a political Obama appointee. The Standard promoted the lie that Healthcare.gov stripped insurance customers of their right to privacy and mischaracterized comments made by proponents of health care reform. Its editor-in-chief, Stephen Hayes, wrote a book falsely claiming that Al Qaeda collaborated with Saddam Hussein, and its founder, William Kristol, was a major booster of the Iraq War and claimed that “we'll be vindicated when we discover the weapons of mass destruction and when we liberate the people of Iraq.” Kristol also played a major role in Palin’s selection as the 2008 Republican vice presidential nominee. The magazine has also previously attacked PolitiFact's credibility; one of its writers attacked Facebook over its fact-checking program, labeling the fact-checkers as “a panel of censors” and complaining that they “cannot be trusted to be fair to conservatives.”

Facebook’s attempt to bring in conservatives to help fight fake news is not objectionable in and of itself; indeed, researchers and experts have called on conservatives to help fight fake news, and the social media giant could certainly use help. But it is imperative that those partners be good-faith actors that do not push misinformation themselves. That The Weekly Standard would publish such a misleading column about something as thoroughly discredited as death panels is not an encouraging sign that it will help improve the accuracy of information shared on Facebook.