Facebook has announced it will ban “praise, support and representation of white nationalism and white separatism” on Facebook and Instagram. As reported by Motherboard, the ban will focus narrowly on “explicit” phrasing because Facebook says “implicit and coded white nationalism and white separatism” are “harder to detect and remove.” We’ve compiled a noncomprehensive list of pages and accounts that push white supremacy or belong to known white supremacists. Will the extremism they push be explicit enough for Facebook? 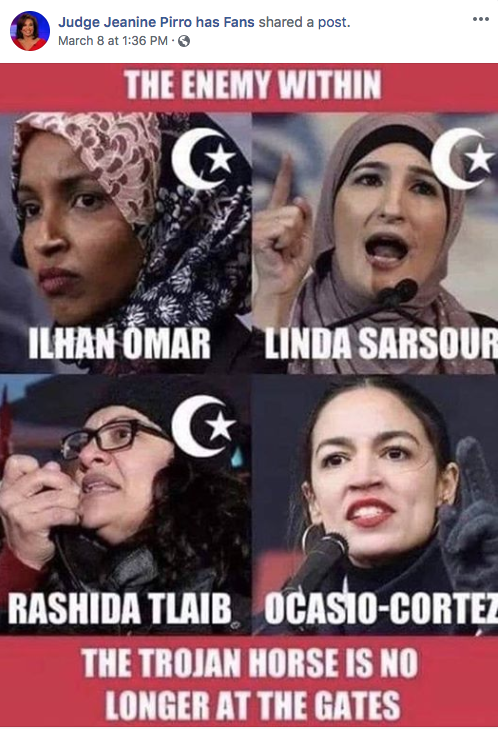 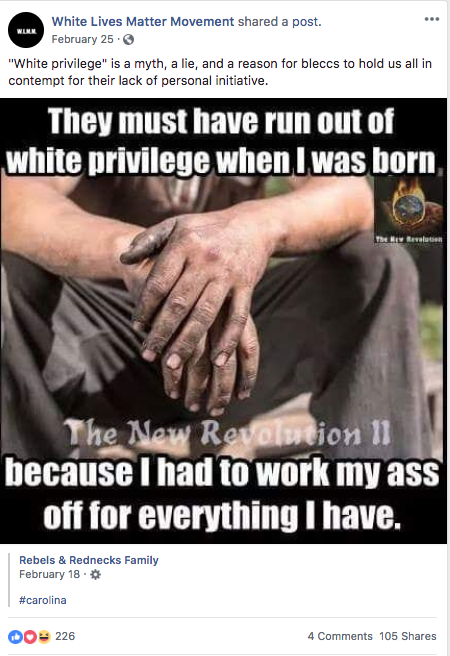 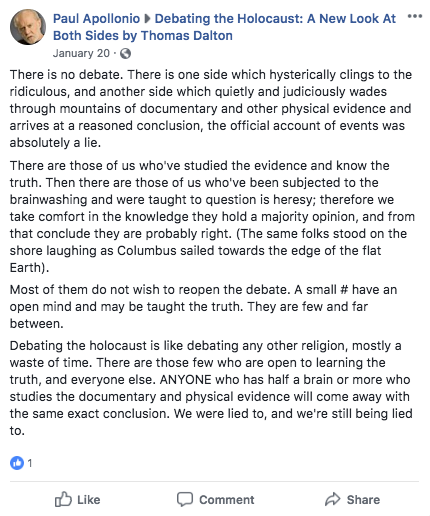 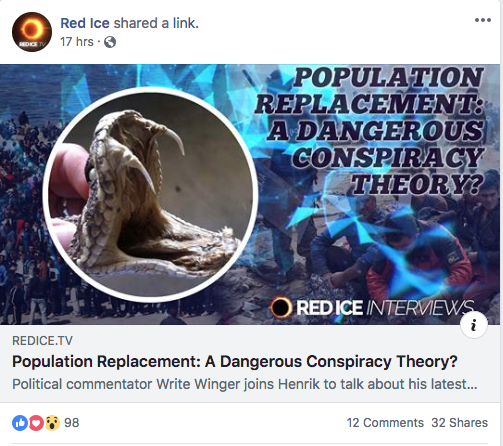