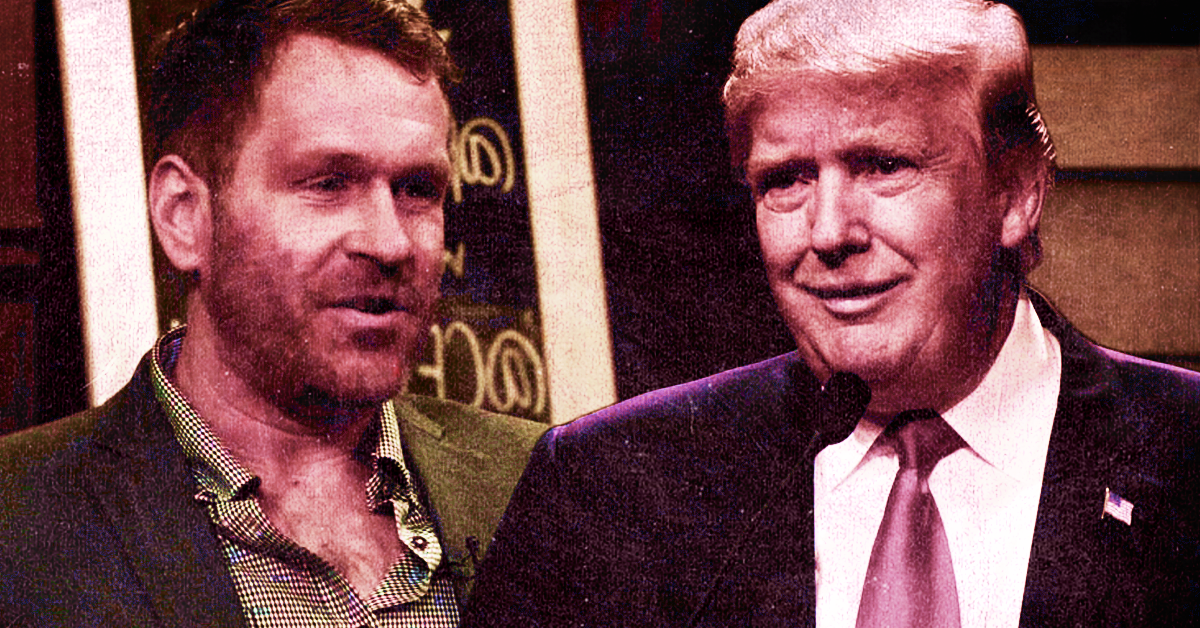 The vicious “alt-right” provocateur Mike Cernovich spent the 2016 election cycle claiming that Hillary Clinton had Parkinson’s disease and that her associates were leading a child sex-trafficking ring from a Washington, D.C., pizza restaurant. Now he has the ear of enough sources close to President Donald Trump that, at times, he has published legitimate scoops that have later been verified by more credible sources.

“Big scoops by personalities who rose to prominence online by crossing the line into trolldom have short-circuited a mainstream-media bullshit detector that once spotted fake news by bylines alone,” warned BuzzFeed News’ Charlie Warzel, who has detailed several cases in which trolls linked to the racist and misogynistic “alt-right” have turned out to be unnervingly well-sourced.

By providing people like Cernovich with this information, the administration sources have created a new state of uncertainty for journalists and news consumers who might otherwise have been able to universally reject stories from “alt-right” sources. And that creates a dismal state of affairs given the willingness of those writers to troll the public by pushing flagrantly false reports and conspiracy theories.

The wave of more credible stories doesn’t reflect a new commitment to investigative journalism on the part of these figures so much as it reflects terribly on the sort of people in Trump’s orbit, who are feeding information to the dregs of the internet for personal or strategic reasons.

For Warzel, the rising power of the “pro-Trump media” makes sense because “its people are in the White House,” feeding information to simpatico media figures.

That is surely the explanation in some cases. According to Alex Jones, a conspiracy theorist who frequently brags about his influence with the president and who recently gave Cernovich a regular hosting gig on his radio show, the troll’s sources are “not a secret, it’s [the president’s] sons, especially Donald Jr.”

Trump Jr. repeatedly drew scrutiny during the 2016 election for his interactions with “alt-right” and white nationalist figures and memes. He follows Cernovich and several other “alt-right” figures on Twitter, and in April he declared that Cernovich deserved to win a Pulitzer Prize for one of his stories.

Several other current and former members of the White House staff have similar ties to that movement.

This seems like a plausible pathway for at least some of Cernovich’s stories. But White House staffers don’t need to be his buddy in order to use him -- they may see giving him information as a way to maintain Trump’s support with the “alt-right.”

In short, there may be a White House strategy to feed the trolls.

White House chief strategist Steve Bannon turned Breitbart.com into “the platform for the alt-right” during his tenure running the website, seeing the value in gaining fans within that movement. Throughout the election, the Trump campaign could count on people like Cernovich to push conspiracy theories about Hillary Clinton. There is certainly value in keeping such people on the White House’s good side and being able to deploy their skill at manipulating the broader discourse.

In this scenario, sending tips to such figures is of a piece with the White House Press Office’s decision to grant press access to a rotating cast of fringe media figures. It’s a way to reward friendly outlets while keeping the press off balance.

Finally, there’s the possibility that the end goal of some of these stories is to feed the King Troll: President Trump himself.

Politico reported today that because the president lacks a structure for receiving information and is willing to believe anything put in front of him, “aides sometimes slip him stories to press their advantage on policy; other times they do so to gain an edge in the seemingly endless Game of Thrones inside the West Wing.” And that can have major consequences: “A news story tucked into Trump’s hands at the right moment can torpedo an appointment or redirect the president’s entire agenda. Current and former Trump officials say Trump can react volcanically to negative press clips, especially those with damaging leaks, becoming engrossed in finding out where they originated.”

“That is what happened in late February,” Politico continued, “when someone mischievously gave the president a printed copy of an article from GotNews.com, the website of Internet provocateur Charles C. Johnson, which accused deputy chief of staff Katie Walsh of being ‘the source behind a bunch of leaks’ in the White House.”

Johnson’s piece about Walsh was also cited in Warzel’s article about pro-Trump media figures who had received unusually well-sourced scoops. Johnson openly repudiates many conventions of journalistic ethics and has published numerous stories that were later disproved; he’s also been banned from Twitter. As his notoriety grew, he went from published stories at prominent conservative outlets like The Daily Caller to writing for his own website.

But President Trump is uninterested in any of this, and so when Johnson’s story passed across his desk it apparently became a “topic of heated conversation in the West Wing, setting off mini internal investigations into who had backstabbed Walsh,” Politico reported.

In this scenario, the “alt-right” commentariat becomes a way for White House aides to generate news clips that they can give the president, because he does not discern between their work and that of a mainstream newspaper. Unlike more credible reporters, writers for these outlets have no real standards; if you give them something juicy, they will publish it.

Either senior White House aides and people close to the president share the values of the “alt-right” racists and misogynists, or they’re willing to work with them to achieve their ends. Either way, the “alt-right” isn’t going away -- it continues to grow and metastasize and now has allies at the highest level of government.