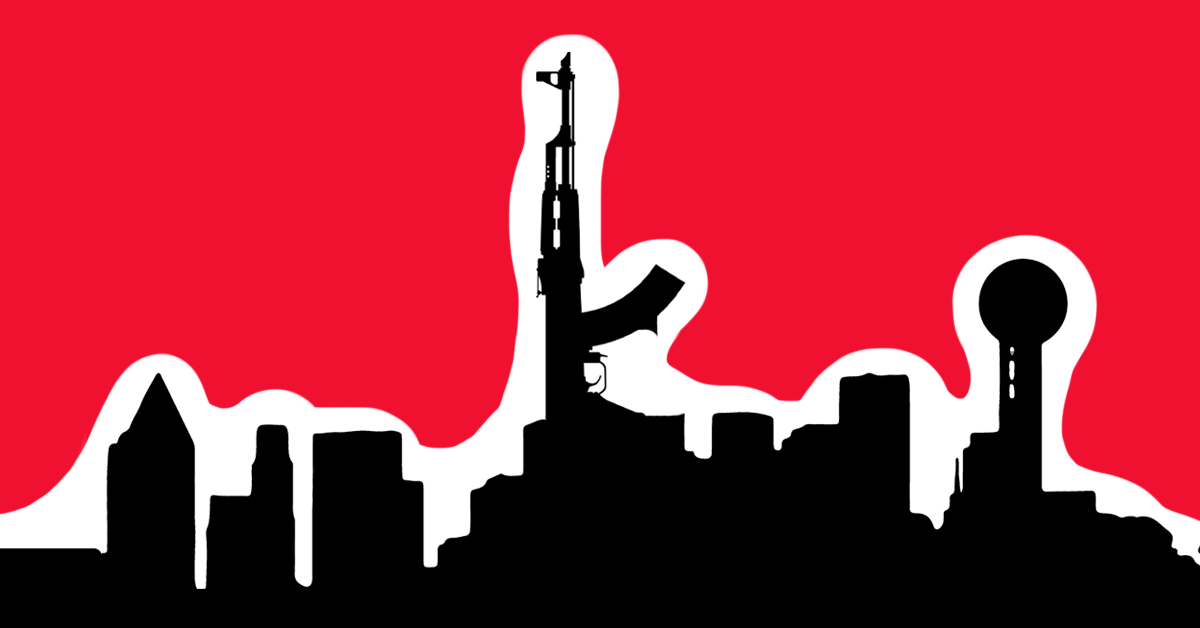 The National Rifle Association is holding its annual meeting in Dallas, TX, this year. The event kicked off on May 3 with an evening banquet and is now in full swing with a three-day exhibition at the Kay Bailey Hutchison Convention Center. In addition to exhibiting guns, ammunition, gun accessories, tactical gear, and other merchandise, the event features speeches, seminars, and workshops.

The preeminent event at the annual meeting will be the NRA-ILA Leadership Forum, which will begin at noon CST on May 4. (The Institute for Legislative Action, or ILA, is the NRA’s lobbying wing.) NRA CEO Wayne LaPierre, chief lobbyist Chris Cox, and national spokesperson Dana Loesch are scheduled to speak at the forum. Elected officials speaking at the event include President Donald Trump, Vice President Mike Pence, and Texas Republican Gov. Greg Abbott, and several conservative media figures will round out the lineup. The following day will feature the event’s official “Annual Meeting of Members,” where the election results for the NRA's board of directors will be announced and other NRA business will be conducted.

There are many notable facts about the event, but none highlight the disconnect between the NRA and public sentiment on firearms regulation and the role of guns in society more than a pistol featured in the exhibition hall that can be disguised to look like a cell phone:

The pistol is manufactured by Ideal Conceal, whose website says, “Smartphones are EVERYWHERE, so your new pistol will easily blend in with today’s environment.” A demonstration video shows that the weapon can be pulled from a pocket, unfolded, and fired in just seconds.

The display comes less than two months after Stephon Clark was shot and killed by police in Sacramento, CA, after the cops mistook the cellphone he was holding for a gun. As Jaclyn Corin, a survivor of the mass Parkland, FL, shooting, noted on Twitter, the existence of the firearm could be used as a pretext to justify police shootings of unarmed people:

1. Even more people will be targeted by law enforcement b/c they “look” like they’re carrying a weapon, especially POC
2. The NRA continuously advertises with human figures as targets, enforcing the normality of shooting other people... https://t.co/44EHxJLEAW

Here are some other highlights of the NRA’s annual meeting:

Speeches, seminars, and other events