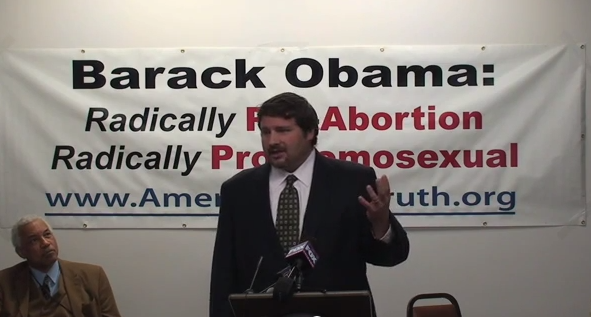 The vice president of a notorious right-wing legal organization has spent much of 2014 developing one of the most extreme anti-LGBT “news” sites on the internet. Now he's using the site to hawk a treasure trove of right-wing merchandise and souvenirs.

In January of 2014, Liberty Counsel vice president Matt Barber launched BarbWire.com, a website that claims to offer news and opinion "from a decidedly biblical worldview."

In its short existence, the site has featured commentary some of America's most notorious homophobes; Scott Lively, an American pastor closely linked to anti-LGBT persecution in Uganda and Russia; the American Family Association's Bryan Fischer, who blames gay men for the Holocaust; Laurie Higgins of the Illinois Family Institute, another anti-LGBT hate group; and Robert Oscar Lopez, an anti-gay activist who has made a second career of publishing bizarre gay erotica novels.

Unsurprisingly, BarbWire has become a hub for the kind of anti-LGBT propaganda that even many conservative news sites shy away from:

But BarbWire is more than just a platform for publishing the Right's more unsavory anti-LGBT sentiments - it's also a money-making scheme for Liberty Counsel's Barber. 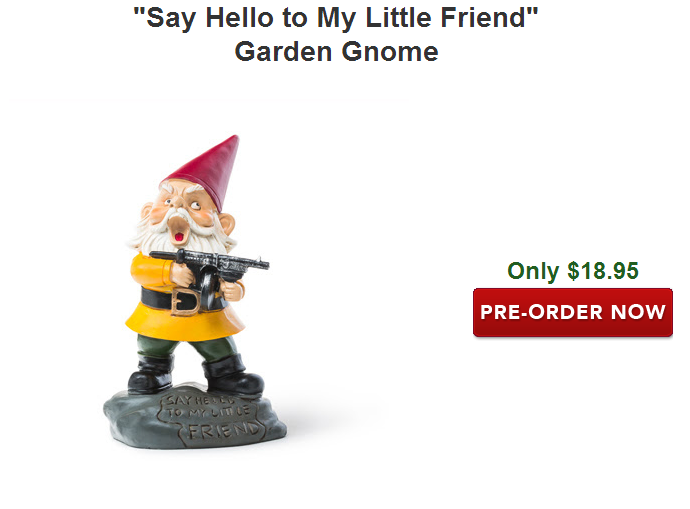 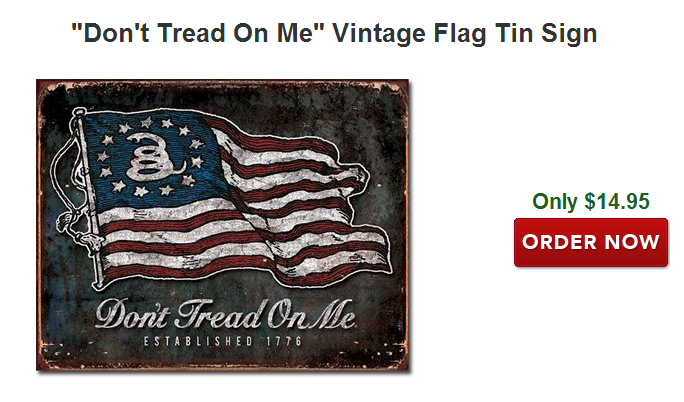 You could purchase an “Obama's Last Day Countdown Clock” for $12.95:

And nothing will stick it to liberals quite like Rise, Kill, & Eat, a paean to “edible wildlife” from “Genesis to Revelation” featuring a foreword by Ted Nugent:

Led by Mathew Staver, Liberty Counsel is the legal arm of the Jerry Falwell-founded Liberty University. Billed as a nonprofit “litigation, education, and policy organization,” Liberty Counsel is notorious for championing even the most extreme anti-gay causes in the name of religious freedom. The organization defended Scott Lively against a federal human rights lawsuit stemming from his role in a 2009 bill that would have imposed the death penalty for homosexuality in Uganda. While Liberty Counsel fancies itself as a serious conservative legal organization, it also churns out bombastic statements denouncing LGBT-inclusive education as "sexual assault" on the nation's children.

Despite his fondness for fringe causes, Staver's connections in conservative media and politics have helped elevate Liberty Counsel to a prominent position on the Religious Right. A close associate of Fox News host and former Arkansas Gov. Mike Huckabee, Staver is a repeat guest on Fox and has testified before Congress in support of “ex-gay” therapy. In recent weeks, Liberty Counsel garnered headlines for defending Florida's same-sex marriage ban in court.

And though Liberty Counsel is not formally affiliated with BarbWire.com, Staver hasn't hesitated to be a frequent contributor to his deputy's website. (Sample headlines: "Obama Puts Homosexual Rights Over Children's Innocence," "Sharia Law Is A Growing Threat To American Culture," and "36,000 New Reasons To Impeach Obama.")

For years, conservative outlets like Fox have reliably offered Liberty Counsel favorable, accountability-free treatment, allowing figures like Staver to depict Liberty Counsel's work as part of a noble effort to defend religious liberty and obscuring the group's true extremism. Now, in order to disseminate that extremism unfiltered, the group's vice president felt compelled to create his own “news” site - offering an ugly look at the animus that motivates his organization's work.