The conservative publication has had numerous problems with staffers and contributors who have associated themselves with the white nationalist movement. Editor Scott Greer left the publication this year after The Atlantic’s Rosie Gray reported that he had been “writing as ‘Michael McGregor’ for Radix, the online publication founded by the ‘alt-right’ leader Richard Spencer, who wants to turn America into a white ethno-state.”

Founder Tucker Carlson, who is no longer involved with the day-to-day operations of the site, has used his Fox News program to echo white nationalists, white supremacists, and neo-Nazis -- and become a hero to them.

The Daily Caller has also employed people who have pushed Pizzagate. That became an issue when Ajit Pai, chairman of the Federal Communications Commission, danced with then-staffer and Pizzagate conspiracy theorist Martina Markota and others in a Daily Caller-produced video about net neutrality in December 2017 (Markota has since left the site).

Kerr, an investigative reporter for The Daily Caller News Foundation since January 2018, has associated himself with both the white nationalist movement and the Pizzagate conspiracy theory. He ran a website called The Citizens Audit, which was primarily focused on attacking Media Matters and American Bridge 21st Century, which were both founded by David Brock.

While writing for Citizens Audit, Kerr appeared in several episodes of the online show Reality Calls with host and white nationalist Tara McCarthy. McCarthy is a proponent for the creation of a white ethnostate, claiming on her website “that the solution to reversing the destruction that globalism has wrought on our civilization is ethno-nationalism.” In 2016, Kerr appeared in McCarthy-hosted Reality Calls videos that were published on December 14, December 15, December 16, and December 30. 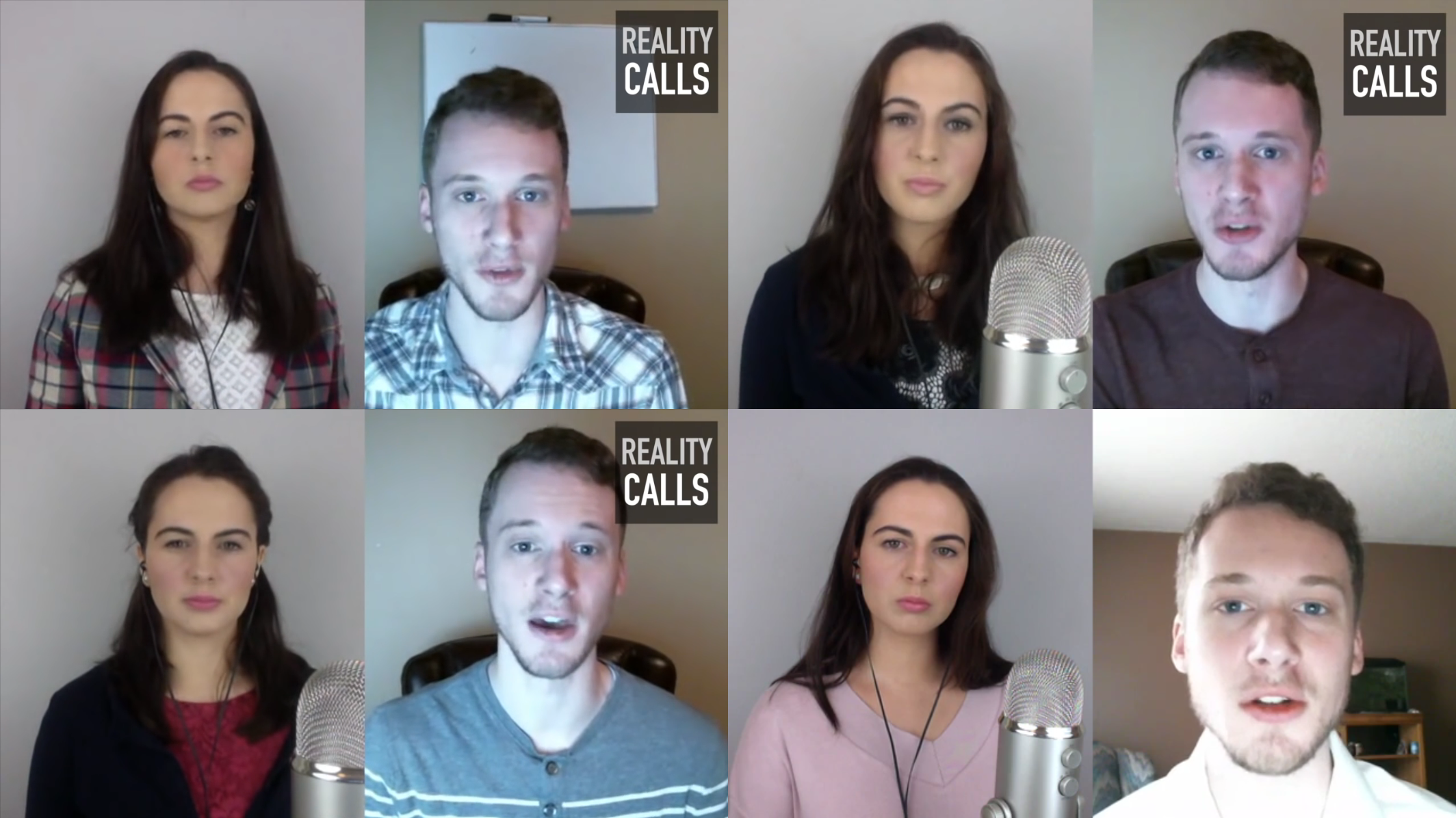 Kerr might claim he had no knowledge about McCarthy's background. But he could have easily found numerous examples of racism from McCarthy by the time he appeared on her show with Pettibone. For instance:

Kerr also made it clear during an appearance on Virtue of the West that he was aware of criticism of the program. In January 2017, co-host Brittany Pettibone attempted to raise money for the program through GoFundMe, but the organization canceled her campaign “because it violated the company’s terms of service, which include rules against promoting hate, violence, harassment, discrimination, terrorism or ‘intolerance of any kind.’”

Kerr defended Pettibone during a March appearance, telling her: “Somebody just accused you of what -- being a white nationalist -- and that was enough to get GoFundMe to prevent you from, you know, spreading your thoughts and ideas. Yeah, it’s absurd.” Right Wing Watch’s Jared Holt wrote in October 2017 that Pettibone “has expressed white nationalist views, such as that it’s ‘our fault’ if white people become a minority race. She uses her platform to host even more unabashed white nationalists and has appeared on extremist outlets like Red Ice. Pettibone has also perpetuated ‘white genocide’ and ‘Pizzagate’ conspiracy theories.”

Pizzagate is the lie that Hillary Clinton’s 2016 presidential campaign trafficked children through the Washington, D.C., pizzeria Comet Ping Pong. A North Carolina man who wanted to “self-investigate” the conspiracy theory traveled to the restaurant and fired a rifle inside on December 4, 2016 (he is now serving a four-year prison sentence).

Kerr helped fuel the Pizzagate conspiracy theory in a video posted on December 15, 2016 -- less than two weeks after the shooting. During that video -- headlined,“Is ‘Media Matters’ Involved in #Pizzagate?” -- McCarthy said that “Comet Ping Pong, owned by James Alefantis, still links to Media Matters. So it’s a -- these guys are all connected. This is related to Pizzagate, although not directly.”

In the interview, Kerr first attempted to flimsily cover himself by saying that “everything with Pizzagate, I really can’t talk to that,” and later adding, “I’m not going to make any accusations without, you know, any, you know, really solid evidence.” But he responded directly to McCarthy when she talked about Pizzagate, stating that “you can draw a direct connection from Media Matters to anything that’s been coming out,” adding that “now all the key players from Pizzagate that I’m seeing, they can all be linked, they’re one degree of separation away from Media Matters. And Media Matters and their related organizations has spent thousands of dollars, tens of thousands of dollars over the years in catering fees for Comet Pizza.”

He then called for an investigation of Media Matters’ finances by citing Pizzagate, stating: “If Media Matters’ book of business is open, and authorities can look at their transactions on a granular level, that means that they’re going to be looking at those transactions to Comet Ping Pong on a granular level. And so if you’re more interested in the Pizzagate angle to this, this is a really good shot."

Toward the end of the video, McCarthy said, “Media Matters is an evil company,” and told her followers to do “whatever we can do to take them down.”

Kerr returned to pushing the Pizzagate conspiracy theory with McCarthy in another Reality Calls video, which posted on December 15, 2016. He claimed of Media Matters: “They have connections to Pizzagate, which you’ve been following.”

The Daily Caller also employs video columnist Stephanie Hamill, who repeatedly pushed the Pizzagate conspiracy theory on her Twitter account. She deleted those tweets after Media Matters documented them.