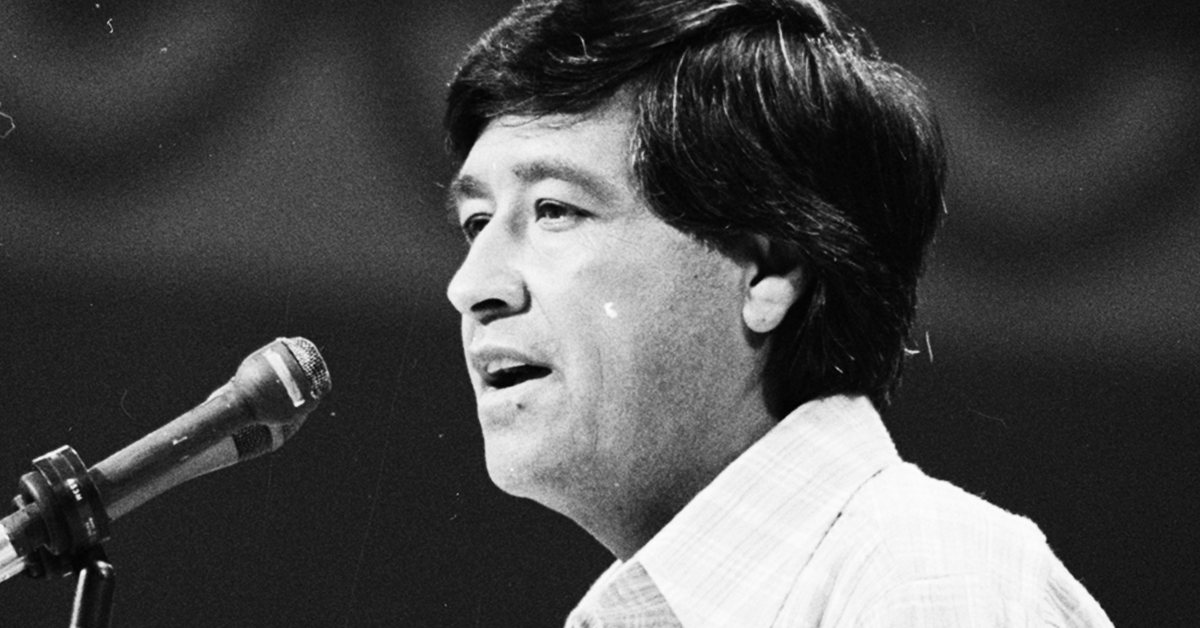 For years, the Center for Immigration Studies (CIS) has pushed to rename Cesar Chavez Day -- a holiday to commemorate the farm workers’ rights activist -- as “National Border Control Day,” taking Chavez’s comments on undocumented immigrants out of context to claim he supported anti-immigrant measures. CIS may now get its wish, as Rep. Louie Gohmert (R-TX) has introduced a proposal to make March 31 “National Border Control Day,” a move being promoted by some conservative media.

Mark Krikorian, the executive director of CIS, is a contributor to the conservative publication National Review and has repeatedly used his platform to try to spur a grass-roots movement to change the holiday. But his organization, which the Southern Poverty Law Center has deemed an anti-immigrant hate group, has reach that extends beyond National Review. The group is routinely cited by a number of other outlets in the right-wing media sphere, many of which are following its lead and promoting CIS and Gohmert’s effort to rewrite Chavez’s legacy. While right-wing outlets are laser-focused on Chavez’s early comments on immigration, they tend to ignore the ways in which his position evolved.

It’s true that Chavez initially voiced strong opposition to the presence of undocumented immigrants in the U.S., at one point referring to them with derogatory terms such as “wetbacks” and “illegals”, out of fear that they would undermine the United Farm Workers’ (UFW) unionizing effort. The right’s eagerness to associate Chavez with a more militarized border comes from his now-infamous “wet lines,” a violent protest in which UFW patrolled the United States’ southern border with the intention of intercepting undocumented immigrants attempting to cross.

But this account of Chavez’s legacy is an incomplete one. The civil rights icon exhibited a shift in his position around 1973, when he was influenced by the greater Mexican American rights movement. Chavez came to fight against the exploitation of all farm workers, documented and undocumented, as demonstrated in part by his opposition to a law requiring employers to verify the immigration status of employees and his support for the 1986 bill that provided a pathway to citizenship for 3 million people. While Chavez’s position on illegal immigration was complicated, it is disingenuous for CIS to imply that Chavez would support “ridding the labor market of illegal immigrant workers.”

This context undermines CIS’ attempt to normalize its anti-immigrant views, yet its right-wing media allies are obliging the group’s revisionist history. The fact that at least one lawmaker is taking steps to realize one of CIS' dreams shows the hate group’s growing influence under President Donald Trump. By advocating for this holiday, CIS and Gohmert are cherry-picking uninformed 1970s-era talking points on illegal immigration. While it’s unlikely right-wing media will dial back their relationship with the group, mainstream media outlets should cover CIS with skepticism and be sure to accurately convey the group’s nativist agenda.