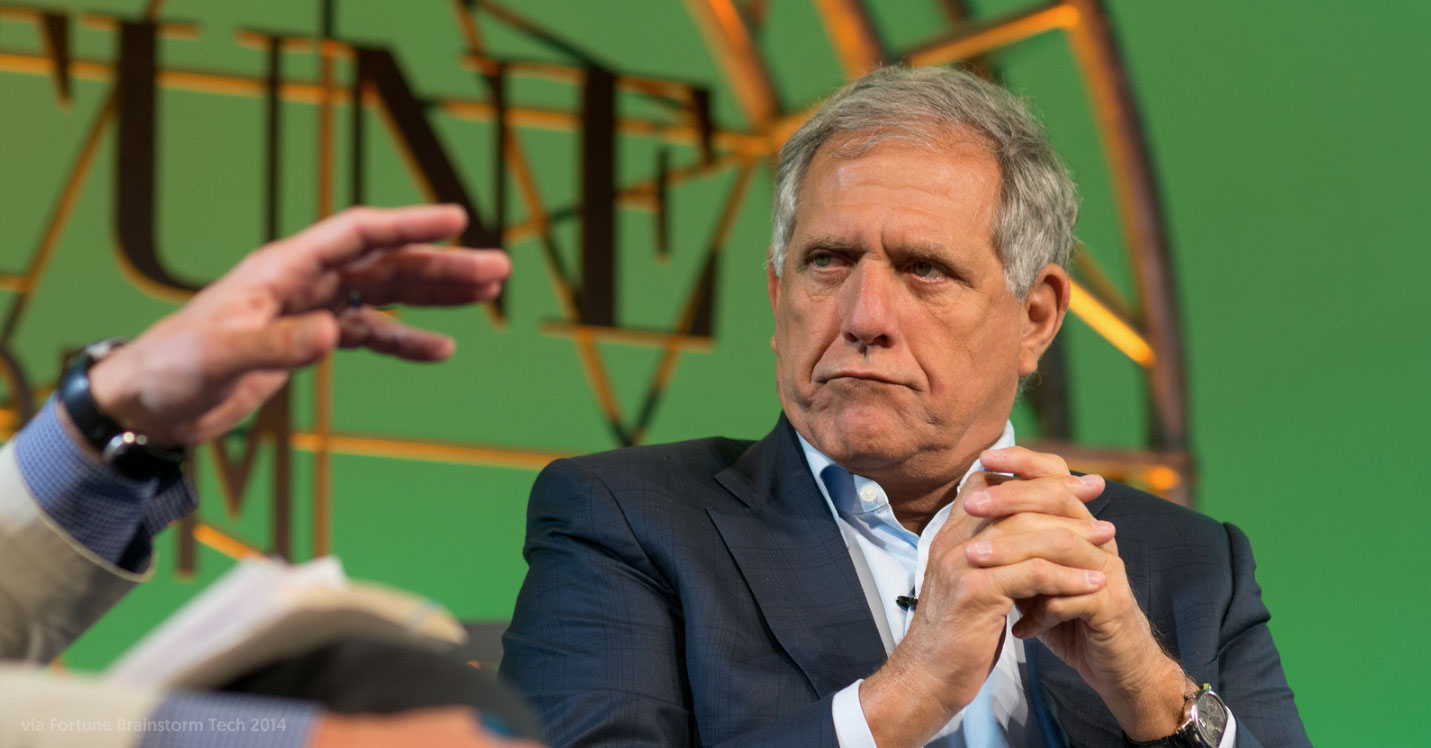 According to reports, CEO of CBS, Les Moonves, is currently in talks with CBS’ Board of Directors that would result in him exiting the company. Current reports indicate that Moonves could receive a severance package valued at roughly $100 million. This follows Ronan Farrow's report about women coming forward to describe sexual misconduct and abuse by Moonves.

Media Matters President Angelo Carusone issued a statement on reports that CBS’ Board of Directors is negotiating CEO Les Moonves exit from the company:

“This is appalling. It certainly seems like the most appropriate course of action is for Les Moonves to be fired for cause, not given $100 million to simply go away. If board members believe they have cause to offer him a severance that's half of what he'd be contractually entitled to if he was exiting under normal severance conditions, then they likely know enough to terminate him rather than offer him a golden parachute. The public, shareholders and employees are forced to rely on inferences like this though because CBS' board hasn't followed through with any of its investigations or promises of transparency.

“If the board insists on continuing to hedge, then at minimum, Moonves should be suspended until the investigation into his reported sexual misconduct is completed.

“If the investigation confirms what multiple women have already come forward to say, then he shouldn't get anything. Showering Moonves with millions of dollars so that he goes away doesn't solve anything, reflects poorly on the board's judgment, is bad for business, and is even worse for employees at CBS.”