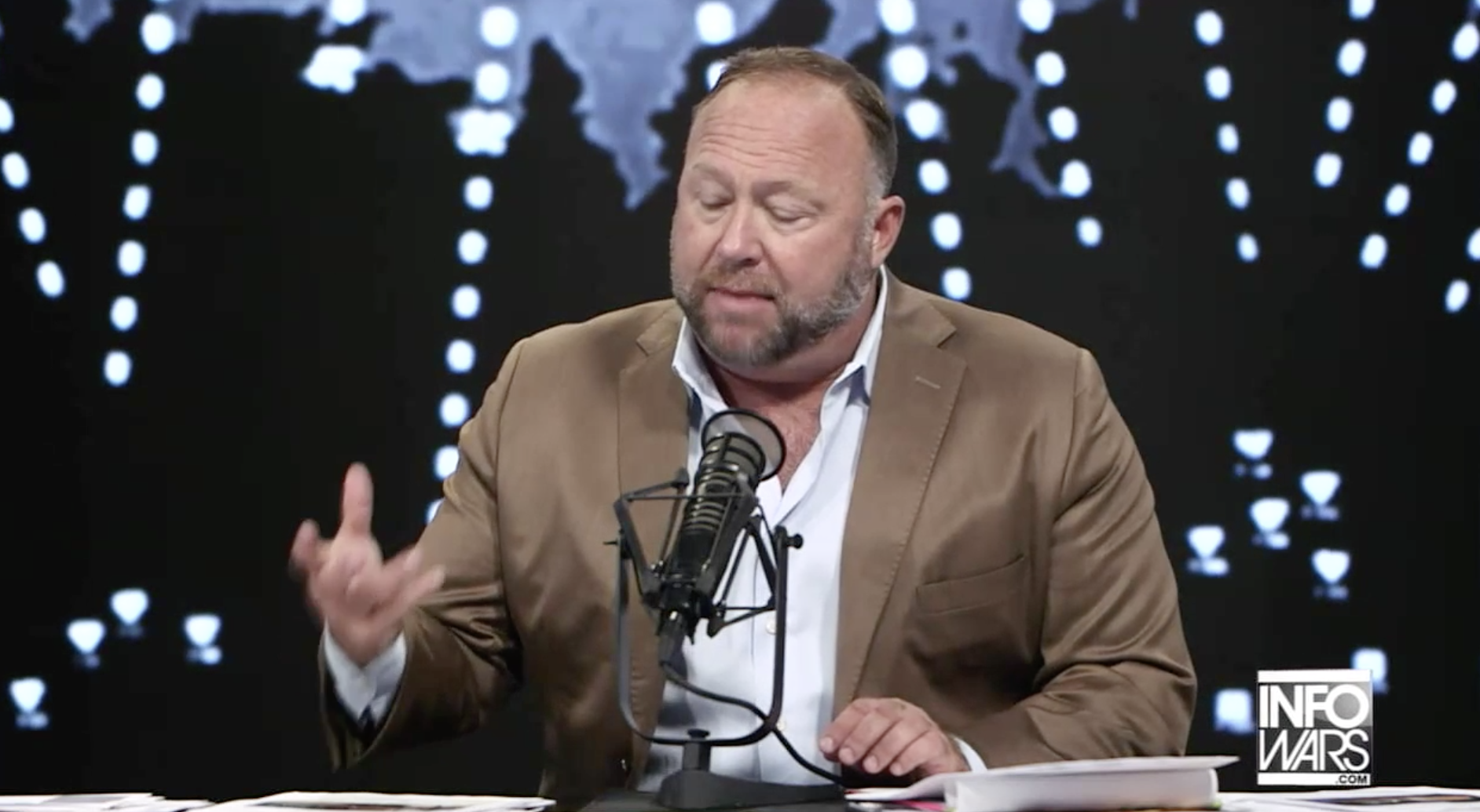 An armed individual shot three people in Kenosha, Wisconsin, last night -- killing two and seriously injuring the third -- amid an uprising following the police shooting of Jacob Blake, an unarmed Black man. The suspected shooter has now been identified as a 17-year-old who reportedly “considered himself a militia member trying to protect life and property.” Even before these details of the August 25 vigilante shooting were known, figures across the right-wing media ecosystem began hyping the violence, defending the alleged shooter, and using the deadly incident to fearmonger about activists and “the left.”

On August 23, Blake, a 29-year-old father of six, was reportedly breaking up an altercation between two other individuals when Kenosha police arrived, responding to a call about a domestic incident. As video footage of the police shooting shows, Blake was walking away from the scene and trying to get in his car when a police officer grabbed his T-shirt and shot him multiple times in the back. Three of his young children were in the vehicle at the time of the shooting. Blake was taken to the hospital and treated for his injuries. He is in stable condition but is paralyzed from the waist down, according to his father.

On August 25, the third night of protests in Kenosha following the unprovoked police shooting, a gunman opened fire into the crowd. David Beth, the county sheriff, said one of the victims was shot in the chest and a second in the head shortly before midnight on Tuesday. The suspect was identified as a 17-year-old, who faces a first-degree intentional homicide charge in Kenosha County and is currently in custody. The Anti-Defamation League, which tracks extremist activity, told CBS News that there were militia members at the protest but that it found no evidence from the alleged shooter’s social media that he is connected to any extremist movements. His posts showed that he is very pro-police, often using the phrase “Blue Lives Matter” on his social media accounts. As reported by the Milwaukee Journal Sentinel, the suspected shooter presented himself in interviews and on social media as “a militia member trying to protect life and property.”

Before many of these details were known or the suspect was officially identified, many on the fringes of the right-wing media echo chamber gratuitously shared and hyped graphic videos of the shooting. Others indicated support for armed private citizens or self-styled militias. Across the media ecosystem, many began seizing on the horrific act of violence to fearmonger about racial justice activists and anti-fascists -- and some even suggested the media or Democratic leaders are to blame.

Conspiracy theorist Alex Jones, host of Infowars, was one of the first to fervently defend the Kenosha shooter. Jones has a history of encouraging right-wing militias to take up arms against any perceived threat. To Jones, last night’s shooting was simply an act of self-preservation against what he described as a “communist overthrow of the country.” In an August 26 live-streamed video posted on the Banned.video platform, he spoke at length defending the alleged shooter, saying the shooting was purely done in self-defense against the “rioters” who were trying to “murder him.”

He also repeatedly cited an article from far-right publication the Nationalist Review, saying that it “did a good job breaking it down.” The article was explicitly written in an attempt to absolve the suspected shooter: “Please note, this article features a lot of videos worth watching that vindicate the actions of [the alleged shooter]. Share this article with anyone that thinks he was in the wrong for his actions.”

Jones encouraged business owners to arm themselves in anticipation of further violence, referencing a shop owner who was knocked unconscious during the protests: “Hey dude, you should have been there with a riot shotgun, OK? I mean, seriously, that’s how you defend your businesses, is with a shotgun.”

Prior to the shooting on Tuesday night, Infowars reportedly promoted a Facebook event seemingly organized in anticipation of the Kenosha protests. The event called for armed citizens to gather to “protect our lives and property,” writing: “Any patriots willing to take up arms and defend our city tonight from the evil thugs? No doubt they are currently planning on the next part of the city to burn tonight.”

In the August 26 Infowars live video, Jones admitted to anticipating the militia attacks: “When the police stand down and you’ve got thousands of people going through neighborhoods burning down houses and businesses, raping and robbing, you’re going to have the vaccum filled with citizens, and you’re going to have street battles.”

Be armed and prepared to defend yourself and your home. We’ve seen “protestors” in other places venture into residential neighborhoods already, so don’t believe for an instant that there’s no chance of it happening. Based on what we see in Schaffer’s video from Monday, they might even start shooting without even meaning too, so be ready.

Many used the shooting to target activists, Democrats, or the media