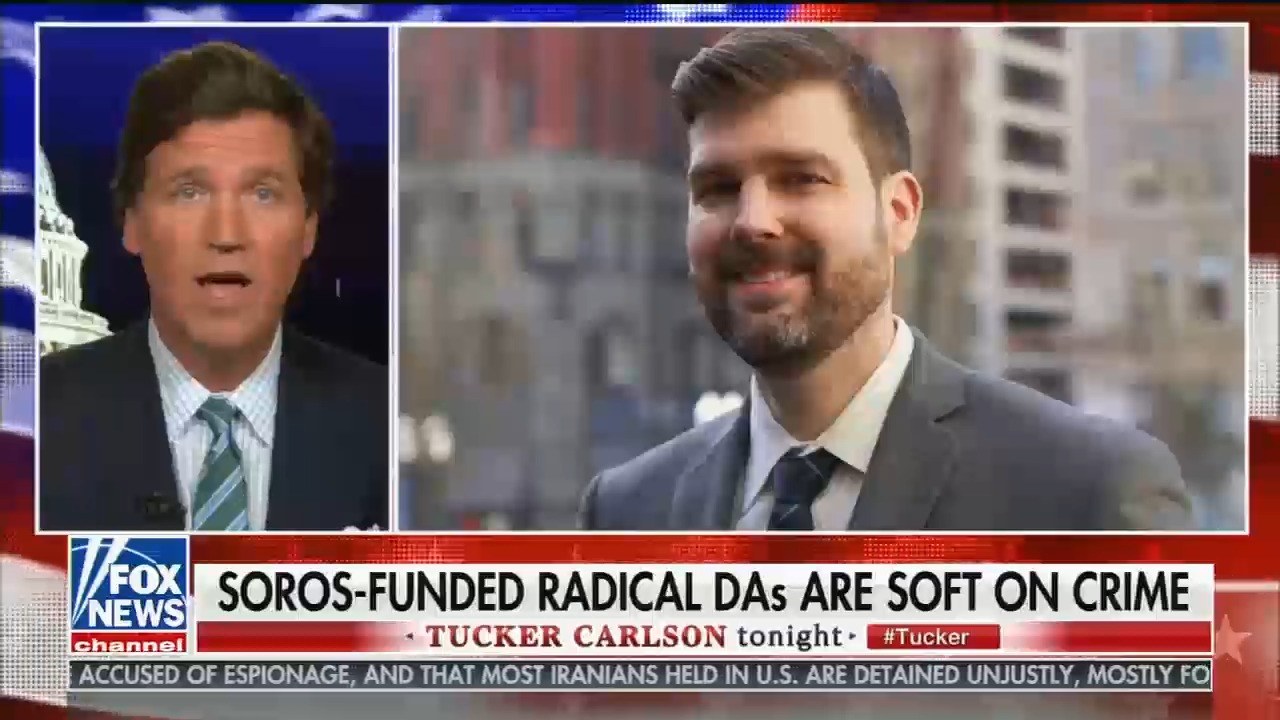 In the wake of recent protests against police brutality and racial injustice that swept the country, right-wing media are predictably falling back on anti-Semitic tropes alleging that George Soros, a progressive financier and Holocaust survivor, is actively funding so-called “radical prosecutors” and destructive protests in the United States.

Conservatives, including President Donald Trump, have long obsessively and often baselessly blamed Soros for the actions of liberal groups and activists they claim he supports. Well-known right-wing commentators frequently invoke anti-Semitic stereotypes and conspiracy theories in an attempt to link Soros to any protest or other action that occurs on the left. This continually delegitimizes public opposition to the current administration or its policies as the supposedly secretive work of a Jewish billionaire rather than grassroots protest efforts.

In recent months, there have been widespread protests around the country sparked by the police killing of George Floyd in Minneapolis. Since then, right-wing media outlets have increasingly spread conspiracy theories about Soros to suggest he is attempting to reshape the country by funding and enabling violence, playing into deeply harmful anti-Semitic tropes, which further incites feelings of distrust against Jews within the United States. In the space of just one week in September, right-wing media figures spread this vileness on multiple television and online outlets: