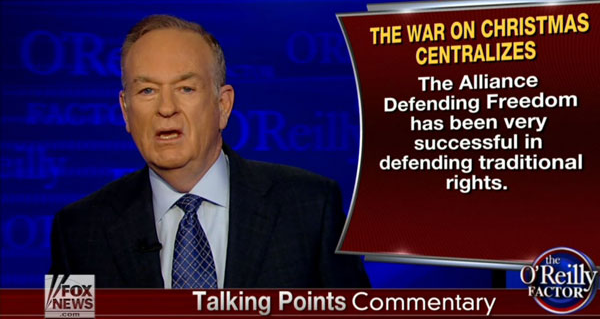 On December 11, India's Supreme Court restored a colonial-era law banning “carnal intercourse against the order of nature.” The ruling overturned a 2009 ruling by the Delhi High Court finding the law unconstitutional. Under the 1861 statute, gay sex is punishable by a fine and up to 10 years in prison.

“When given the same choice the Supreme Court of the United States had in Lawrence vs. Texas, the Indian Court did the right thing,” says Bull, which was choose to “protect society at large rather than give in to a vocal minority of homosexual advocates.”

The net effect is to protect the integrity of the family and by extension to protect traditional marriage.

In the Texas case, the state's high court struck down sodomy laws in a 6-3 decision that affected similar laws in other states.

The Texas case “laid the groundwork for the invalidation of traditional marriage by a number of courts subsequent to that,” the attorney explains.

The Indian Supreme Court saw what had happened there “and was wise enough not to want to go down that road.”

“America needs to take note that a country of 1.2 billion people has rejected the road towards same-sex marriage, and understood that these kinds of bad decisions in the long run will harm society,” he adds.

The language of the Indian statute is identical to that found in many other current and former colonies of the British Empire, including Belize. In that country, ADF has supplied lawyers to defend the criminalization of gay sex.

With the ADF giving its full-throated backing to the Indian court ruling and urging the U.S. to “take note” of the development, the organization has again demonstrated that its claims of “defending freedom” are little more than an Orwellian fraud. The question is whether Fox will continue to play along; and based on its track record, it seems the answer is yes.