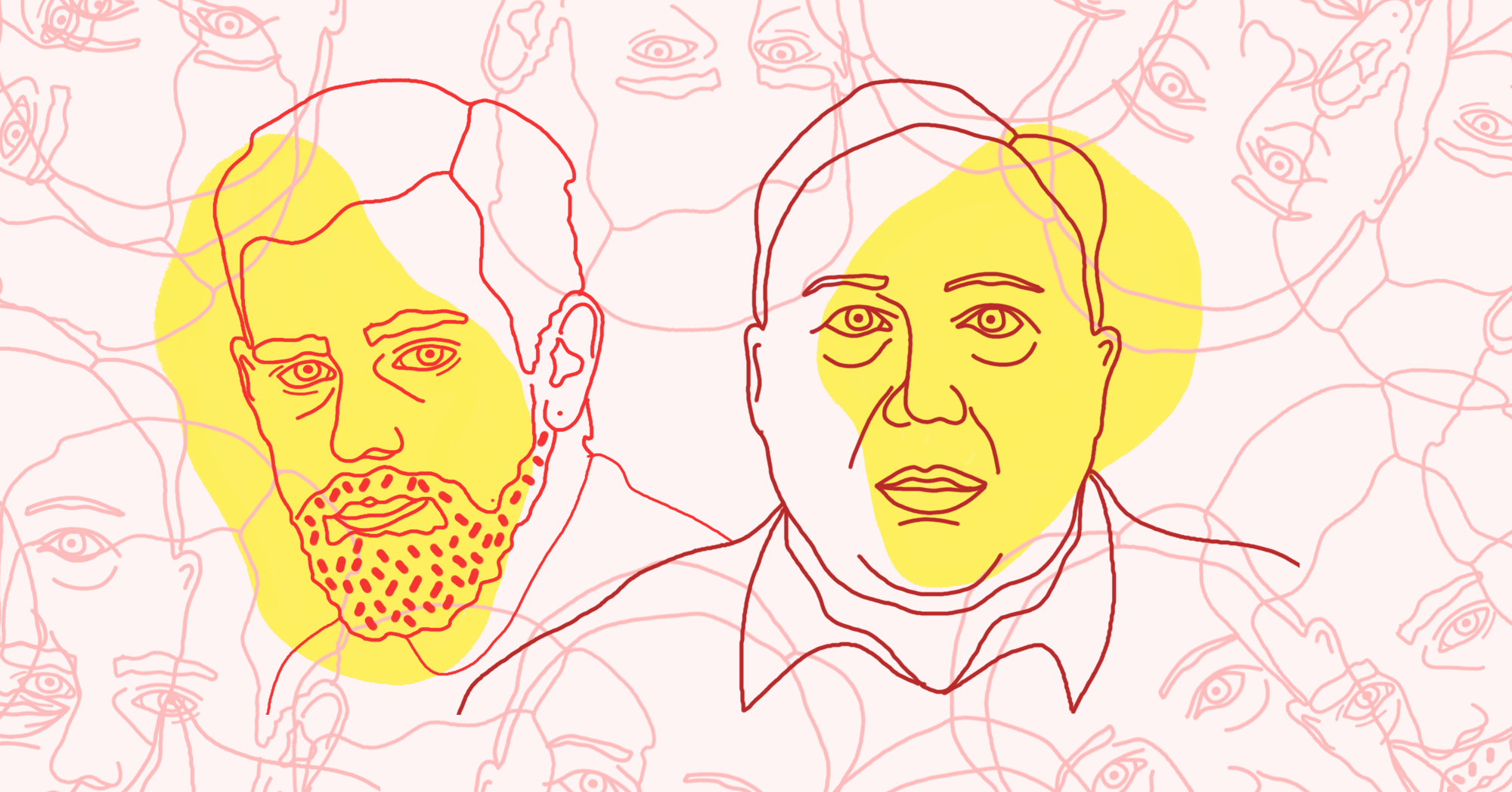 Hours after being banned from tweeting for a week, conspiracy theorist Alex Jones was conducting a live broadcast from an alternate Twitter account where he doubled down on a previous claim that special counsel Robert Mueller oversees people raping children.

During the evening of August 14, Twitter took action against Jones’ primary account, @RealAlexJones, after the account sent a tweet that linked to a video on Periscope in which Jones called on his supporters to get their “battle rifles” ready:

A Twitter spokesperson tells me that they took action against one of Alex Jones' tweets. The tweet linked to a Periscope video in which Jones told his listeners to get “battle rifles” ready. Twitter asked Jones to delete the tweet. It looks like he did.

While many major news outlets are reporting that Twitter’s action is a “suspension,” BuzzFeed’s Ryan Mac notes that it is better described as an account “limitation” because a suspension would mean taking the account offline. Under the terms of the action, @RealAlexJones was forced to delete the tweet linking to the Periscope video in order to start the countdown on a seven-day period in which the account is prohibited from tweeting.

Earlier on August 14, Media Matters had drawn attention to the Periscope video, in which Jones told supporters that they may need to use guns against the mainstream media, antifa, “Chicom operatives,” and other enemies. In the video, Jones told his listeners to take action before the media carried out a “false flag” attack:

On Periscope, which is owned by Twitter, Alex Jones tells supporters to get their “battle rifles” ready against antifa, the mainstream media, and “Chicom operatives” https://t.co/OBHSFc3ofC pic.twitter.com/ntQbh9IKxz

The impact of Twitter’s action on Jones’ long-term ability to use the website as a platform for his often violent and hate-filled conspiratorial rhetoric appears to be minimal.

While the offending Periscope video was deleted at the time Twitter took action, Jones continued to stream from the platform (which is owned by Twitter) throughout the evening of August 14. According to Mac, shortly after Jones was suspended from Twitter, his Periscope broadcast was featured on the website’s homepage under the hashtag #News.

As of August 15, visitors to Jones’ Periscope account are greeted with the message “Sorry, this page doesn’t exist!” Reached for comment, a Twitter spokesperson told Media Matters that Jones’ Periscope account “has limited functionality” and that the limitations placed on Jones’ Twitter account had been extended to the streaming platform, meaning that he will be able to stream again in a week. The spokesperson also said that the action taken does not represent a suspension.

But before Jones’ Periscope page was locked down, he used the platform to conduct a live broadcast on his @Infowars Twitter account, which was not affected by the action Twitter took against his @RealAlexJones account.

During the 9:45 a.m. August 15 broadcast, Jones referenced an infamous July 23 incident in which he pantomimed shooting Mueller and claimed that the former FBI director “controls” people raping children. In his August 15 Twitter livestream, Jones doubled down, saying, “I said he knows it's going on, he watches them rape the children, and he uses it then for blackmail” and, “He watches -- they’ve got hidden cameras in those things, it’s what they frickin’ do,” while tenuously attempting to connect Mueller to reports of widespread abuse by Catholic priests in Pennsylvania:

That video is now temporarily inaccessible on Periscope. According to BuzzFeed, the @Infowars Twitter account has also been placed on a seven-day restriction.

Jones’ wrist slap from Twitter makes it hard to draw any conclusion other than that he is receiving special treatment. Earlier this month, after Jones was banned from YouTube, Facebook, and other major online platforms, Twitter’s vice president released a statement claiming that Jones had not violated Twitter rules as he had on the platforms that banned him. CNN senior media reporter Oliver Darcy, however, found more than a dozen examples of content on the platform that appeared to violate the rules. Following Darcy’s reporting, Jones deleted the tweets and Twitter said the content did in fact violate the rules -- but that because the tweets were deleted, no action would be taken.

This evening, NBC Nightly News will air an interview with Twitter CEO Jack Dorsey in response to the controversy. According to an excerpt published by NBC, Dorsey told Lester Holt, “Any suspension, whether it be a permanent one or a temporary one, makes someone think about their actions and behaviors.”

Given Jones’ history, that view represents extreme naiveté or willful ignorance at best.

“Any suspension, whether it be a permanent one or a temporary one, makes someone think about their actions and behaviors.”@lesterholtnbc has more tonight on @NBCNightlyNews. pic.twitter.com/QwUYjcYbAD