Infowars is expanding its empire of conspiracy theories and anti-immigrant fearmongering to Europe, launching a site that claims to give audiences “the full details of European news” that “European media outlets leave out … to keep its (sic) European audiences from knowing the truth.” A far-right conspiracy theorist is producing content for Jones' new site.

In the midst of fearmongering rant about an immigrant “takeover” of Spain during the April 30 broadcast of The Alex Jones Show, Infowars host Alex Jones announced the launch of an Infowars European bureau, which seems to be a one-stop shop for the anti-immigrant and anti-Muslim narratives Jones has branded with the “anti-globalism” euphemism.

The site started posting content on April 3, and as of this writing, nine out of its 12 pieces push anti-immigrant and/or anti-Muslim narratives. 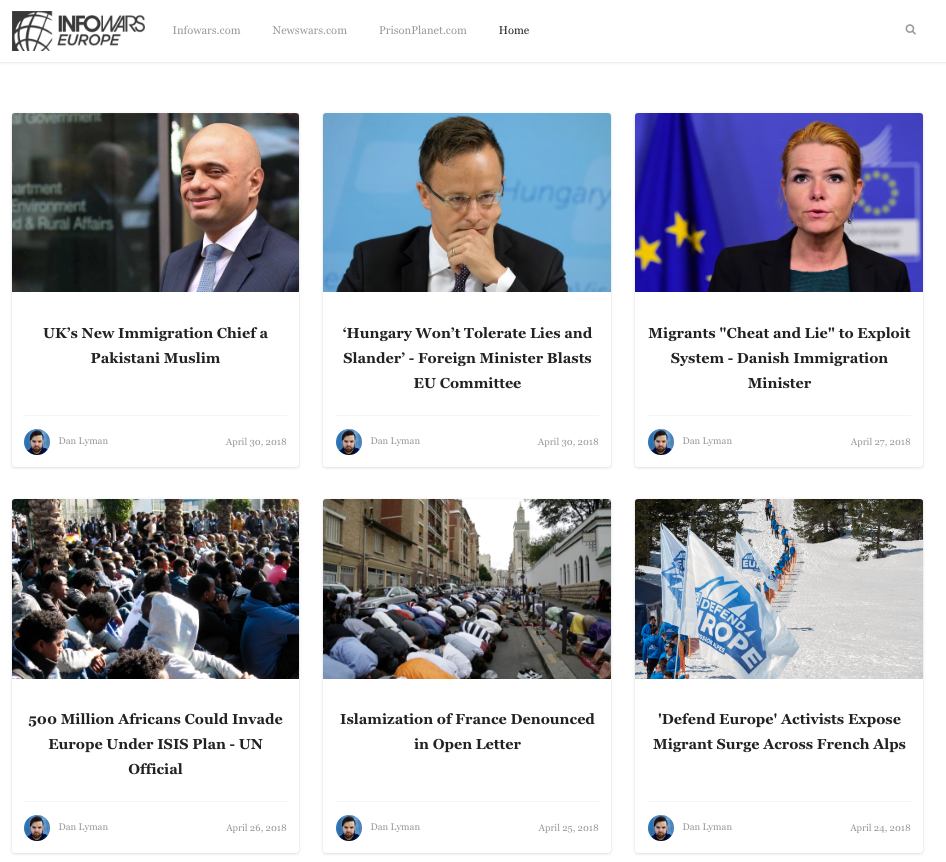 One of the articles praises the construction of a small fence on the Italian/French border, a stunt put together by Defend Europe and Generation Identity activists, a white supremacist "identitarian" movement with ties to far-right YouTube commentators Brittany Pettibone and Lauren Southern. Defend Europe is perhaps best known for its anti-immigrant antics, like a failed attempt to disrupt humanitarian rescue missions looking for stranded refugees in the Mediterranean Sea. Southern, Pettibone, and Pettibone’s boyfriend, Martin Sellner, the “de facto spokesperson” for Generation Identity, were recently banned from entering the United Kingdom for presenting a “serious threat to the fundamental interests of society."

All of the content on the Infowars Europe site appears to have been penned by “foreign correspondent” Dan Lyman, an American linked to a pro-Trump site that pushed the debunked “Pizzagate” conspiracy theory back in 2016, claiming high-profile Democrats were running a “pedophile syndicate” in a Washington, D.C., pizza restaurant. Inspired by such claims, a shooter entered the pizzeria to self-investigate in December of that year. 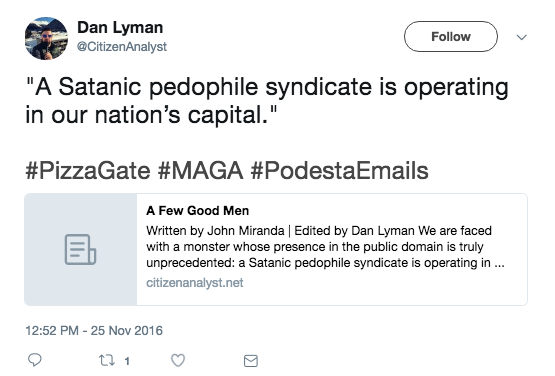 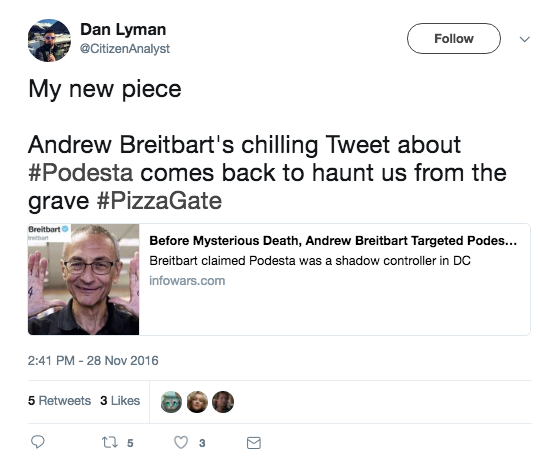 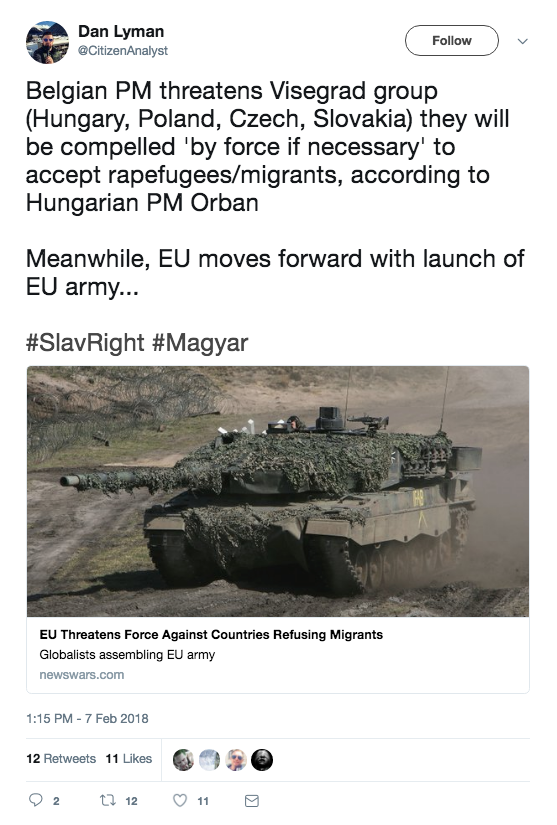 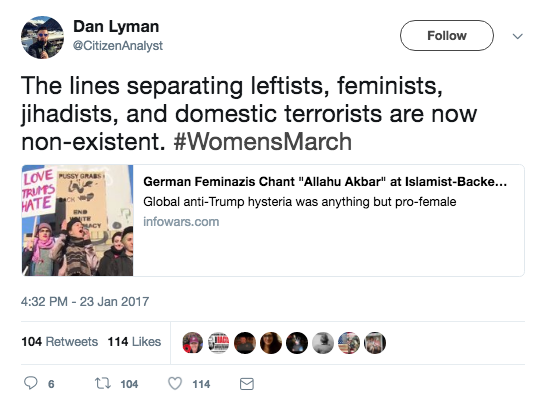 In 2017, Breitbart announced plans to expand its European content from the U.K. to Germany, France, and Italy. As Breitbart's traffic has recently collapsed following the ouster and excommunication of Steve Bannon, Infowars is evidently setting out to follow in Breitbart's footsteps.