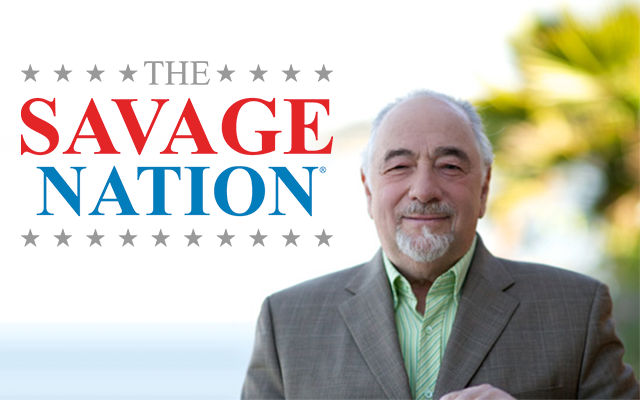 Far-right media figures are claiming that yesterday’s historic drop in the stock market is part of a deep state plot to destroy Trump and that Trump is “hitting back.” The claim began with conspiracy theorist radio host Michael Savage, who said on his show yesterday that the deep state is “taking the market down” following Trump’s State of the Union (SOTU) address because it is trying to “destroy [Trump] where he is strongest.” Infowars then pushed Savage’s conspiracy theory, comparing it with with Alex Jones’ conspiracy theory from 2017 in which he claimed that “globalists” would cause a stock market crash and blame it on Trump. The Gateway Pundit also promoted Savage’s claims in an article that the website’s founder Jim Hoft tweeted.

Rebel TV’s John Cardillo also claimed that the Federal Reserve was “purposefully tanking the markets,” and Alex Jones suggested the drop could be “a false flag by the big banks.” Infowars’ Jerome Corsi tweeted an article from Zero Hedge, a website known for publishing conspiracy theories, about Trump's legal team's support for a second special counsel to “probe” FBI and the Justice Department, to claim that Trump was hitting back against the deep state which had crashed the stock markets. Corsi put the hashtag #QAnon in his tweet, a reference to the fringe conspiracy theory “The Storm.”

From the February 5 edition of Savage Nation:

MICHAEL SAVAGE (HOST): They’re trying to destroy Trump’s strongest card which is the economy. Mueller has gone nowhere with his fake Russia investigation. Trump’s stirring SOTU speech last week was so great that even CBS admitted 75 percent of the people who watched it approved of it and loved it. So what happened right afterwards? The establishment, meaning the deep state, call it whatever you want, went into overdrive to destroy Trump, or try to destroy him where he is strongest because they couldn’t get him where they thought he was weakest. And so they’re taking the market down. They’re trying to hurt you. They are the enemies of the average American. Make no mistake about it, they’re going for you. These people are so evil and so power drunk, that they burn the nation to the ground rather than let Donald Trump live another day in office.