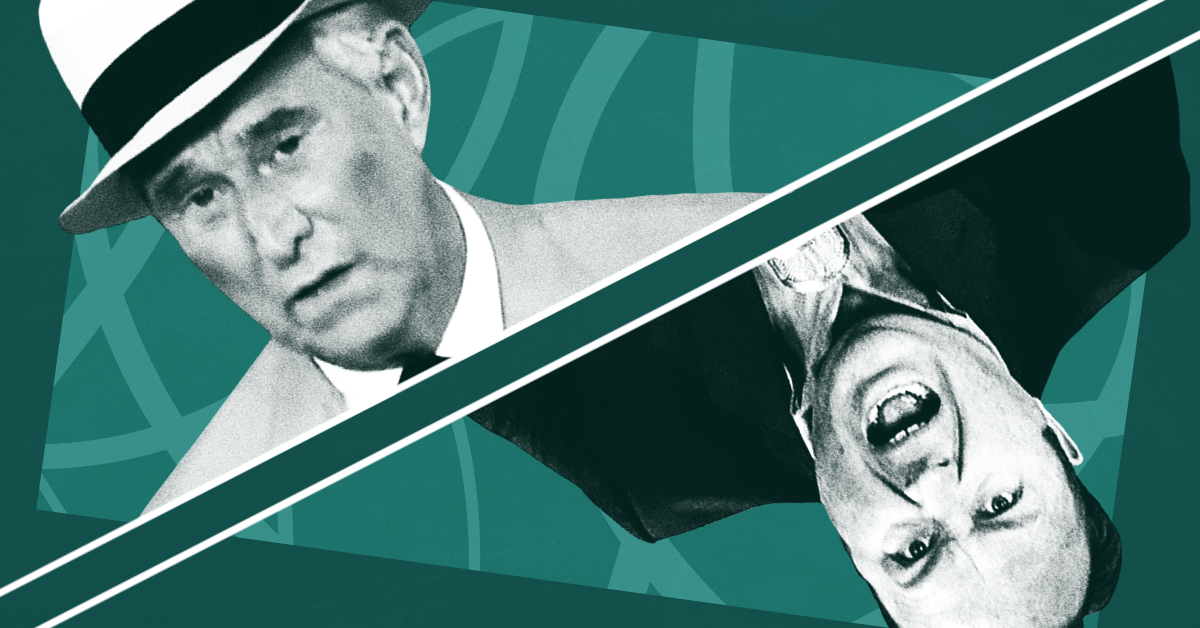 Stone, who is a co-host of the Infowars program War Room, was arrested on January 25 and charged with seven felonies as part of special counsel Robert Mueller’s investigation. The charges allege Stone lied to Congress about his dealings with WikiLeaks concerning emails hacked by Russia in the 2016 presidential election; obstructed an official proceeding; and intimidated a witness, radio host Randy Credico.

Following Stone’s arrest, his first media appearance was on Infowars, and he has since appeared regularly on Infowars programs, including the show, War Room, that he co-hosts, to publicly litigate his criminal proceeding and fight with his critics. Stone has expressed fear at the possibility that he will be subject to a gag order and recently described his Infowars platform as “vital” to his criminal defense strategy.

Now Stone has another problem, as his boss, Jones, has become angered that Stone shared an “exclusive” with far-right website The Gateway Pundit.

The dispute centers around a February 13 motion filed by Stone’s legal team requesting a hearing concerning Stone’s allegation that the special counsel’s office improperly released Stone’s indictment before it was unsealed. Gateway Pundit was the first media outlet to publish a story about that filing, posting a piece bylined by Stone associate Jacob Engels.

Discussing the Gateway Pundit story and the motion (which Jones initially mischaracterized as a “lawsuit against Robert Mueller”), a clearly perturbed Jones said during the February 13 broadcast of his show, “I like Roger as a friend, but he doles out exclusives ... some to Fox News, some to Daily Caller, and he works here. I pay his salary. … So I guess Roger Stone’s going to go to the woodshed here pretty soon.”

An annoyed Jones added, “People call us to find out what Roger’s up to and I just -- I can’t tell you; I don’t know. So Roger Stone now works for the Gateway Pundit, ladies and gentlemen -- seriously, as of about 10 seconds ago. I’m like, ‘Roger, get a job with the Gateway Pundit.’ Because -- here, let me check my other phone. I don’t want to go off half-cocked. Maybe he called this other phone and gave me the exclusive. Nope, doesn’t look like it.”

Stone then said, “I guess the best thing to remind everybody is that please go to the Infowars store” to support the outlet’s operation. Then he transitioned into an extended pitch for a supplement called Brain Force that Infowars sells:

ROGER STONE: One of the main reasons I think I’m targeted, Rob [Dew], is because I’m on Infowars. Because I work with you and Alex Jones and [War Room co-host] Owen Shroyer and [Infowars host] David Knight and so many others to bring people the stone cold truth, the unvarnished truth about what’s going on in the struggle against the globalists. And I’ve told you about the vital role that Infowars plays in the strategy for my defense. If I can’t come here, if I can’t come on The Alex Jones Show, if I can’t come on the morning show with David Knight, if I can’t come on the War Room, then there’s no forum where I can really go to tell people the complete story about what is going on. Everywhere else you appear you’re edited, you're censored, you're limited. But here at Infowars nobody tells us what we can and cannot say, nobody tells us what we can and cannot cover. We just go for where the facts lead us. So I guess the best thing to remind everybody is that please go to the Infowars store. It is vitally important that Infowars continue to thrive.

On February 13, after Jones complained about Stone giving away exclusives, Stone did not appear in his regular slot on War Room.

Jones’ attack on Stone is the latest example of infighting at Infowars over Mueller’s investigation. Previously, Jones and Stone teamed up to feud with former Infowars D.C. bureau chief Jerome Corsi. Corsi, who is also entangled in Mueller’s probe of what happened with WikiLeaks, is referenced throughout Stone’s criminal indictment. Jones and Stone have sought to discredit Corsi’s public statements about the probe and in some cases even appear to have attempted to influence how Corsi testifies under oath to Mueller’s grand jury. For his part, Corsi, who is an obvious witness for Stone’s trial, has suggested Stone is guilty of witness tampering because of Stone’s interactions with him. Most recently, Corsi filed a lawsuit against Stone alleging Stone was attempting to induce him to have a heart attack or stroke by causing “emotional distress.”